TCL launches a new batch of Google TVs in Europe, but still with Android 11 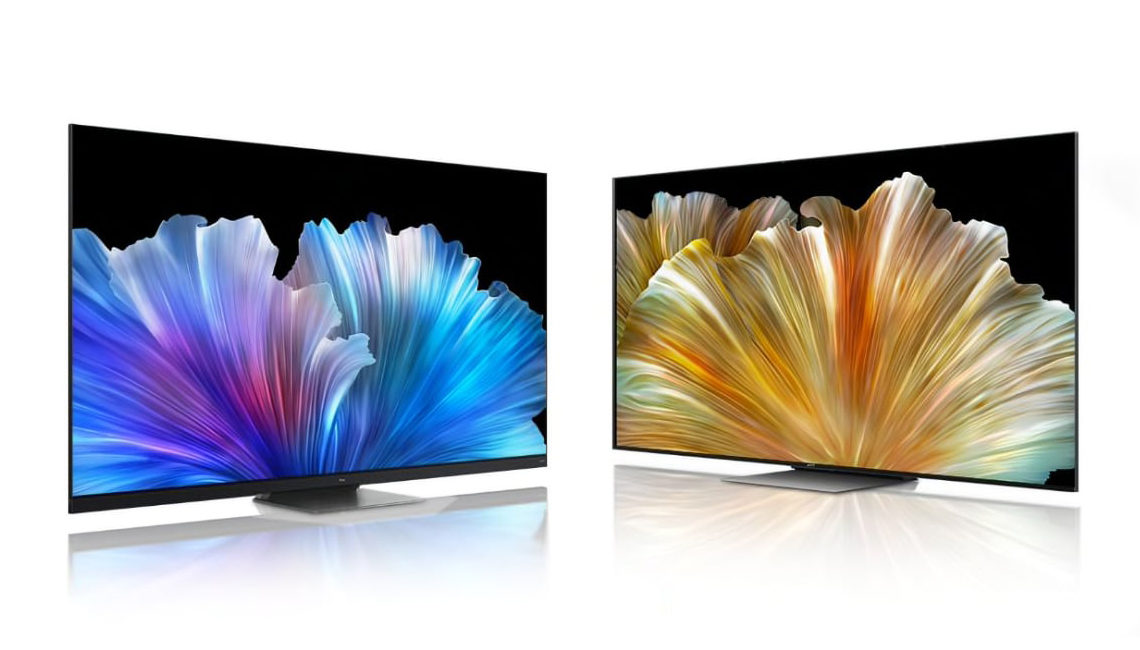 As Google’s efforts on the TV expand, new devices are launching with Android TV and Google TV. This week, TCL has announced a new batch of 2022 Google TV models destined for the European market, but unfortunately, they don’t deliver Android 12.

TCL has announced five new series of TVs heading to Europe, ranging from affordable 4K LED TVs up to high-end miniLED models. At least some of these models will surely be coming to the US in time, but for now, they’re only being launched in the UK and Europe.

Starting from the bottom, TCL’s new entry-level TVs aren’t all that exciting, with the P73 and P63 series each offering 4K, Dolby Vision, and a plethora of size options ranging from 43 to 85 inches. At the mid-range, the C73 series upgrades the panel with support for variable refresh rate and HDMI 2.1. Meanwhile, the slightly lesser C63 loses both of these features, but still has some minor upgrades over the entry-level P-series. This includes additional sizes, with the C73 series including a massive 98-inch model.

Meanwhile, the TCL C93 series is the peak of the company’s Google TV lineup, with 65-inch and 75-inch sizes. The primary difference between the C93 and C83 series comes down to the dimming zones, with the C93 offering 1,080 zones on 65-inch models, and 1,920 zones on 75-inch sizes. This series also includes VRR and auto low-latency input, with 4K120 input and HDMI 2.1.

In terms of software, these 2022 TCL TVs run the same Google TV experience found on last year’s models, as well as Google’s latest Chromecast, though with a new “Game Bar” feature. This new feature allows users to more quickly access gaming features. The software experience is also still based on Android TV OS 11 as FlatPanelsHD confirmed, rather than 12 which Google said is rolling out “this year.”