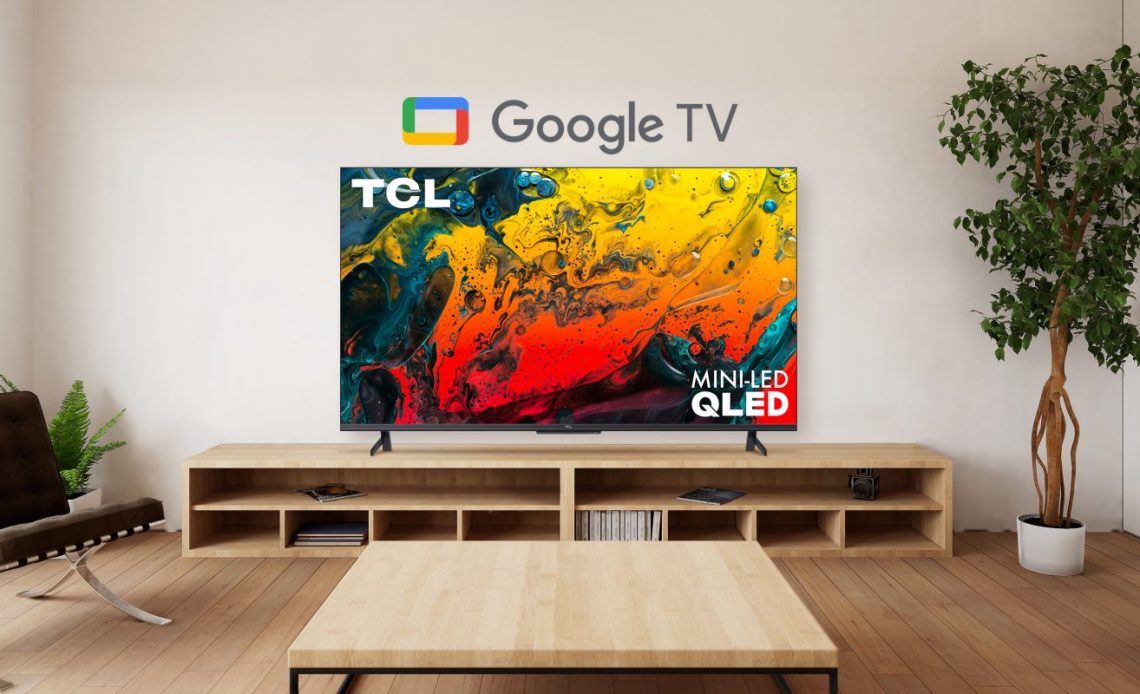 TCL has once again updated its recent lineup of Google TV devices, bringing them up to the latest security update.

Late last year, TCL owners experienced a wide variety of issues with the company’s newly launched Google TV devices, which led to the products being briefly taken off of storefronts, including Best Buy. Late December brought an update that fixed many of the obvious performance issues with the TCL 5-Series and 7-Series, including “significant improvements on the stability and speed.”

On Tuesday morning, TCL rolled out another update for its Google TV devices. No in-depth patch details are available online, and the release notes on the TV itself only offer a single line of explanation.

Once the update is installed, a process which takes a few minutes, there aren’t any immediately noticeable differences in the experience. That said, we’ll be watching for any potential improvements on our own devices — keep an eye out for our reviews in the coming weeks.

One interesting aspect of the update is that it includes the January 2022 Android security patch, making TCL’s lineup some of the most up-to-date devices in the Android TV/Google TV marketplace. Even Google’s own Chromecast with Google TV only seems to get updates every six months and has yet to be updated to Android 11 or 12, despite both being stable and available.

It remains to be seen whether TCL will continue to update its TVs at the current pace — admittedly, your television doesn’t really need the same level of constantly updated security as your smartphone — but the company certainly has set a bold precedent thus far for serving its over 10 million annual customers.