Stadia for Android gets one final update before Google kills it 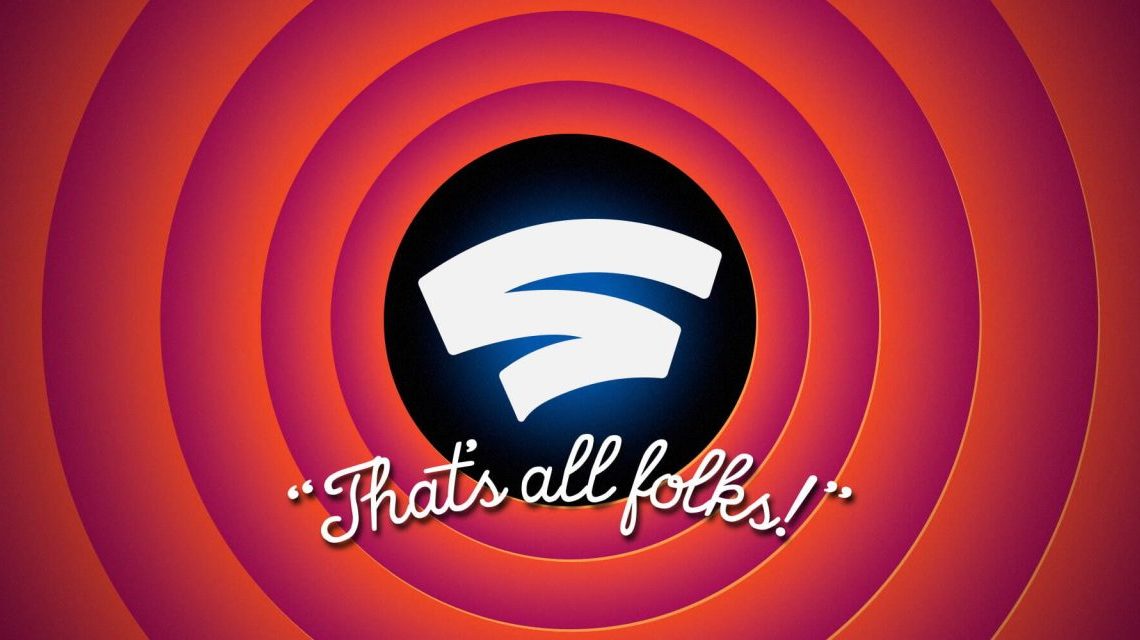 Google has given its Stadia app for Android one final update, adding an additional warning of the service’s shutdown later this month.

Stadia’s Android app has been with us since the outset of the service, offering a convenient way to enjoy your library of cloud games on the go. Our APK Insight team has steadily tracked the changes and improvements in Stadia’s Android app over the past three years, including some that never saw release.

One piece of the Stadia app that hadn’t changed much over the years is the initial login screen, which used a graphic from Destiny 2 — albeit an outdated one. Beneath this graphic, you’d find the slogan “One place for all the way we play,” and a Google Account selector.

With Stadia now set to shut down in less than two weeks, Google has seen fit to launch one final update for the game streaming service’s Android app. Our team is still digging in to see if there are any changes under the surface, but version 4.34 — rolling out now via the Play Store — makes a prominent change to the login screen.

Instead of showing a flashy graphic and slogan, the newly somber page simply informs the viewer that Stadia is shutting down in the very near future. The Destiny 2 graphic has been removed, possibly due to that game’s Stadia servers being shut down a week early, on January 11.

Stadia will wind down January 18, 2023. Find up-to-date information at g.co/stadia/faq

Otherwise, the app continues working as expected, with games still able to be played normally. It should be interesting to see how the app changes once the final shutdown occurs, if at all.