Google TV and Android TV now on over 150 million active devices, up 40 million since last year 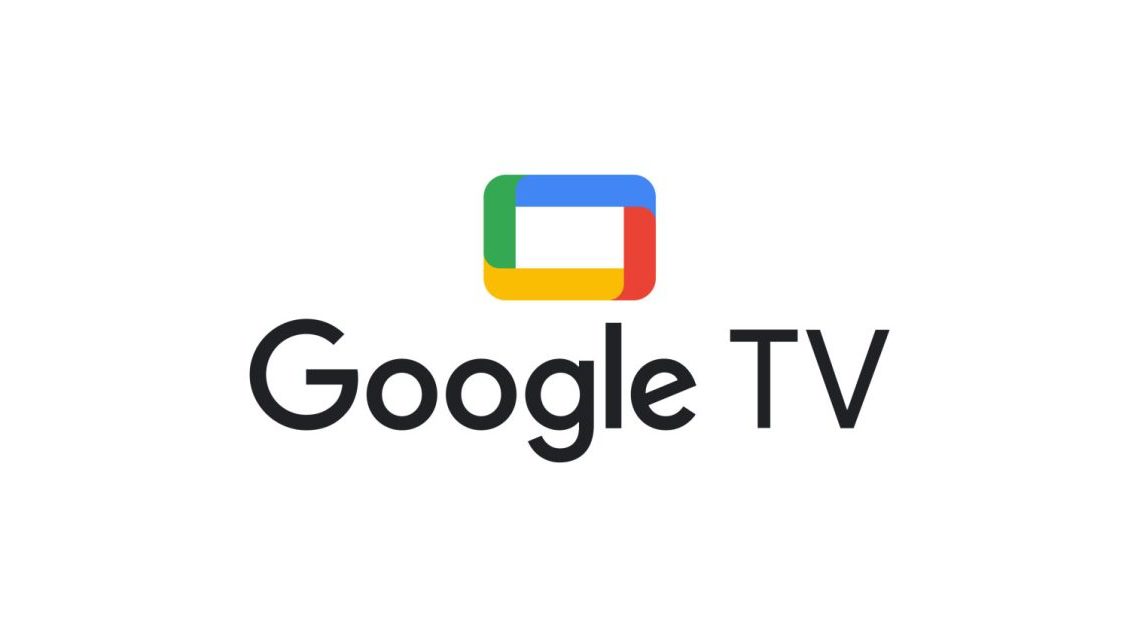 At CES 2023 this week Google is sharing an update on how many devices are now using Google TV and Android TV, with 150 million devices in the hands of users.

As the company has launched a couple of new features on Android this week, Google is also providing an update on the growth of Android TV and Google TV.

Google says that Android TV OS – the underlying platform for both the Google TV and Android TV experiences – now has 150 million monthly active devices. That total isn’t just for Google TV devices or for Android TV devices, but all of them combined. It also doesn’t directly convert to a user total, as some may own more than one Google TV device.

Regardless, this is solid growth over the past year.

As of January 2022, Google had said that Android TV OS had 110 million monthly active users. Year over year, that’s roughly 35% growth. Last time Google shared this stat, it had managed 30 million new devices over the course of seven or so months, while it took a year to hit 40 million this time around.

Still, it’s clear Google is seeing success in the growth of this platform, likely thanks in large part to devices like Google’s own Chromecast and, to a greater extent, TCL’s very successful TVs.