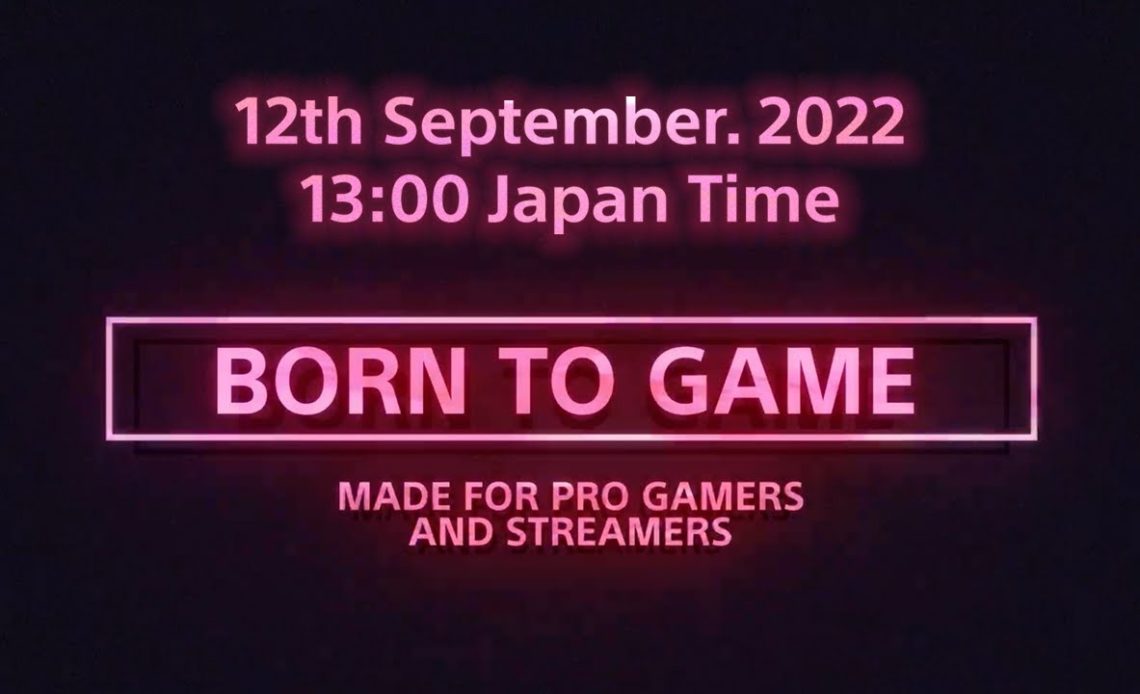 With Android gaming on a major upswing as of late, Sony is preparing to announce new “gaming gear” that unfortunately still doesn’t look like the Xperia Play sequel we’ve been waiting for.

Between major game releases like Call of Duty Mobile, Fortnite, Apex Legends, and full AAA games in cloud streaming services like Stadia and GeForce Now, there’s never been a better time to be an Android gamer. And while Android-based gaming phones have existed for years now, gaming phones and accessories are beginning to become more mainstream.

Today, Sony became the latest phonemaker to throw their hat into the Android gaming ring, posting a teaser video for a new product in the Xperia line. The 15-second teaser shows an eSports player holding a smartphone, avidly tapping away at a game. Throughout, the company says this new product is “made for pro gamers and streamers.”

For some — especially my colleague Ben Schoon — this teaser has stirred up hope that Sony could release a successor to the Xperia Play in 2011. That phone, which was significantly ahead of its time, was able to slide the screen up to reveal most of the standard PlayStation-themed controls you’d need for gaming.

Unfortunately, from the short video shared today by Sony, this does not seem to be the long-awaited successor to the Xperia Play, as it’s solely depicted in the traditional rectangular shape of a smartphone. In fact, it’s not entirely clear whether this teaser is even for a phone or simply an accessory for recent Xperia phones. In the video’s description, Sony Xperia simply refers to the upcoming product as “gaming gear.”

Over on Twitter, eagle-eyed fans of Sony products have spotted similarities between the video and the “cooling system” that was originally teased for the Xperia 1 IV. Based on that earlier teaser, the cooling accessory would presumably grip around your phone while a fan would pull the heat away, allowing for longer gaming sessions and potentially better performance. Additionally, it seems to add some thickness to your phone, which could allow for a more comfortable grip.

Whatever Sony has in store, it’s exciting to see the company behind PlayStation continue to take mobile gaming seriously. Beyond the longstanding efforts to make PlayStation games available on mobile through Remote Play, Sony also recently partnered with Backbone to create a PlayStation-branded version of the Backbone One controller for iPhone.