As Google addresses Pixel 6 battery life issues, here’s how many 9to5Google readers are having problems 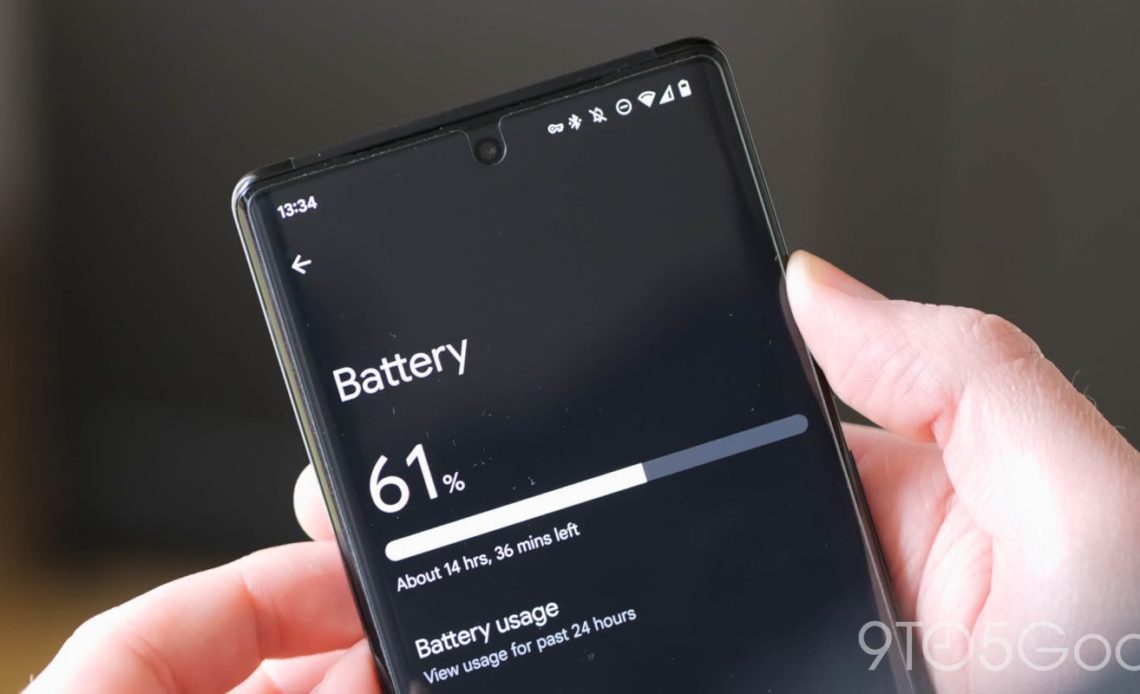 Last week, I detailed my personal experience regarding the battery life on the Pixel 6 and how it’s dwindled over the past few months of ownership, becoming an issue. With that, we turned it over to our readers and posed the same issue in poll form. Here’s what we learned.

Initially, it wasn’t immediately obvious what was causing the drain on some of our Pixel 6 devices; what seemed to be normal use resulted in less than a few hours of battery, affecting not only myself, but my wife’s device as well.

In Google’s ever-growing complaint forum, hundreds of users were detailing the exact same issue, noting that they could no longer make it a full day on a charge – what used to be a device that excelled in battery performance quickly became abysmal. Some users suggested the latest Android 13 release was a culprit, increasing idle battery usage by a large margin. While this might have been the issue for me, it still didn’t explain my wife’s Pixel 6 running Android 12.

Nevertheless, we asked and you answered. The overwhelming majority of 9to5Google readers that participated in the poll last week chose the “yes” option. Almost 40% of all participants noted that their Pixel 6 on Android 13 was having battery issues. Over 20% regarded their Pixel 6 Pro on 13 was also having problems.

For comparison, 1,171 users noted having battery issues on Android 13 while only 269 marked “no.” That’s almost one thousand more users having issues than not. While no poll can be taken for absolute fact, there’s enough evidence here to safely claim that this was a widespread issue.

Most of those having an issue were running Android 13, which points to it being a likely culprit. Yesterday, Google detailed the changelog for the September Google Pixel update, noting that some battery problems were addressed. Those issues pertain to idle usage, wherein some background apps are taking up way more juice than necessary.

This update will be making its way to Pixel 6 and Pixel 6 Pro users over the next few days. There’s a relatively good chance this new update will address most users’ battery issues on the Pixel 6 and 6 Pro – at least that’s the hope. For those who are running Android 12 and noticing severe battery drain, your best bet would be to get in contact with Google support.