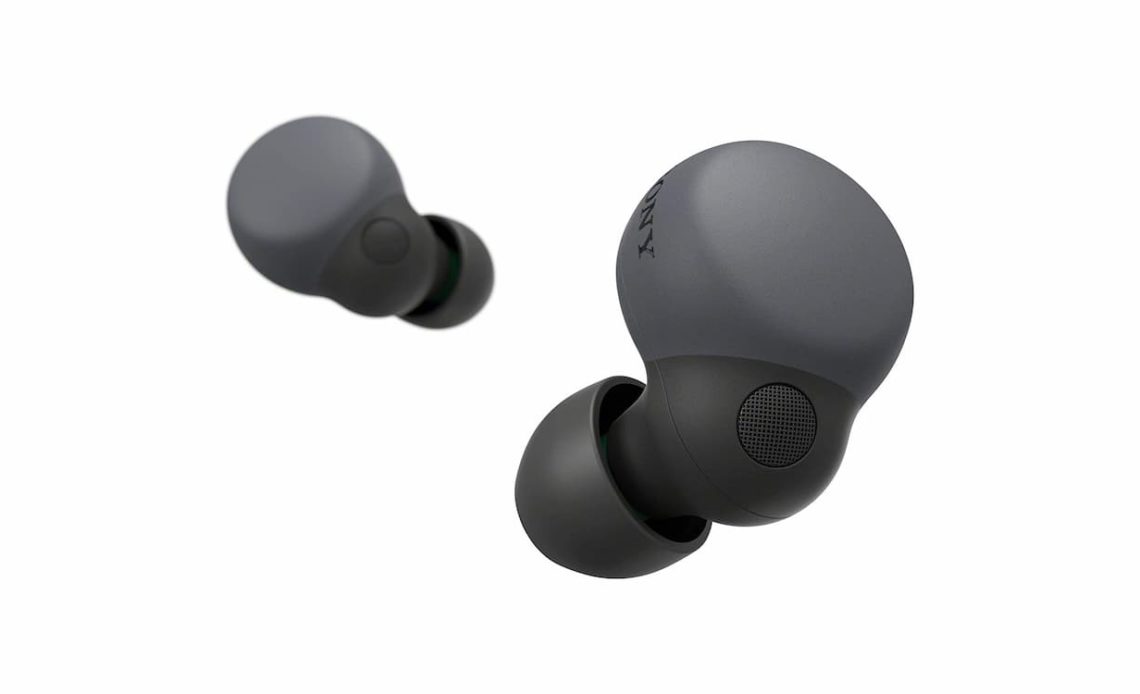 Google announced its Pixel Buds Pro recently, but they’re still a few weeks out. If you’re in need of the Assistant integration, smart features, and active noise cancellation today, Sony LinkBuds S might be exactly what you need.

Building off of some of the ideas of the ambient sound-focused LinkBuds, which launched earlier this year, the Sony LinkBuds S have a more traditional form factor, but some interesting features.

First and foremost, here is that the Sony LinkBuds S offer support for active noise cancellation (ANC) with a closed earbud design. The earbuds support Sony’s LDAC high-fidelity audio codec, as well as featuring a transparency mode to pipe in audio from the outside.

The standout feature Sony is pitching on LinkBuds S is the super lightweight design. Each earbud weighs in at just 4.8 grams By comparison, Pixel Buds A-Series weighs in at just over 5 grams for each earbud without ANC, and Pixel Buds Pro will weigh 6.2 grams. This lines up with Sony’s idea that these earbuds can use their smart features to be a part of a user’s entire day. The earbuds also carry an IPX4 water resistance rating.

To help out with that goal, one of Sony’s new smart features is the ability to immediately start playing music the moment you put in these earbuds. Spotify integration can immediately launch the playlist of your choice, or you can hear “soundscape” effects after finishing a call. Like Sony’s other earbuds, these support Google Assistant integration and Fast Pair on Android.

Sony LinkBuds S do look like a solid overall package, but there’s one key reason to perhaps wait for the Pixel Buds Pro instead. The LinkBuds S are only rated for six hours on a charge with ANC turned off, compared to the 11 hours Google quotes for Pixel Buds Pro. Sony’s new earbuds also lack wireless charging, which is unfortunate at this price.

Pre-orders for LinkBuds S are open now from Amazon, , and other retailers at a price of $199. Best Buy also has an exclusive beige color alongside the normal black and white options.