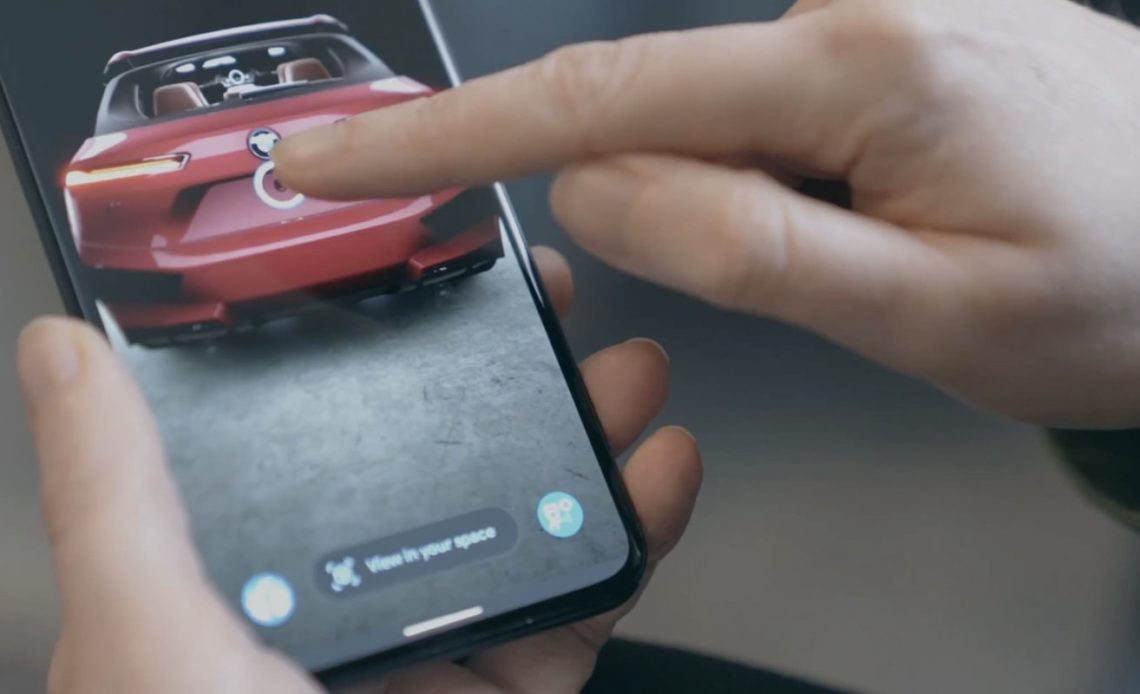 Amidst I/O 2022, Google Cloud announced Immersive Stream for XR last week to use the cloud-based GPUs behind Stadia for interactive 3D and augmented reality demo experiences.

Google’s cloud division already offers “Immersive Stream for Games” so that other gaming companies can use Stadia’s technology for their own streaming services.

With the launch of a second product that shares the same branding, it’s more clear that Immersive Stream is what Google will call experiences that are rendered in the cloud and then streamed to devices.

Immersive Stream for XR — currently in “preview” — is touted as putting “users in an immersive, interactive, and photorealistic experience, without having to download an app.” Like Stadia, all that’s needed is a URL (or QR code), with companies being able to “create content once and run on any device.” The company also touts “native mobile AR support with the Google app for iOS and Android.”

Other advertised benefits of this approach include:

Immersive Stream for XR from Google Cloud charges using a pay-as-you-go model based on configured streaming capacity, which represents the maximum number of concurrent users that the experience can support.

Looking down the road, a previous report on Google’s upcoming Project Iris AR headset said that “some graphics” might be rendered in the cloud and streamed to the device to avoid local “power constraints.” Immersive Stream for XR could eventually be the basis for that.