Some Google Pixel 6 owners are seeing their incoming calls declined, cause unclear 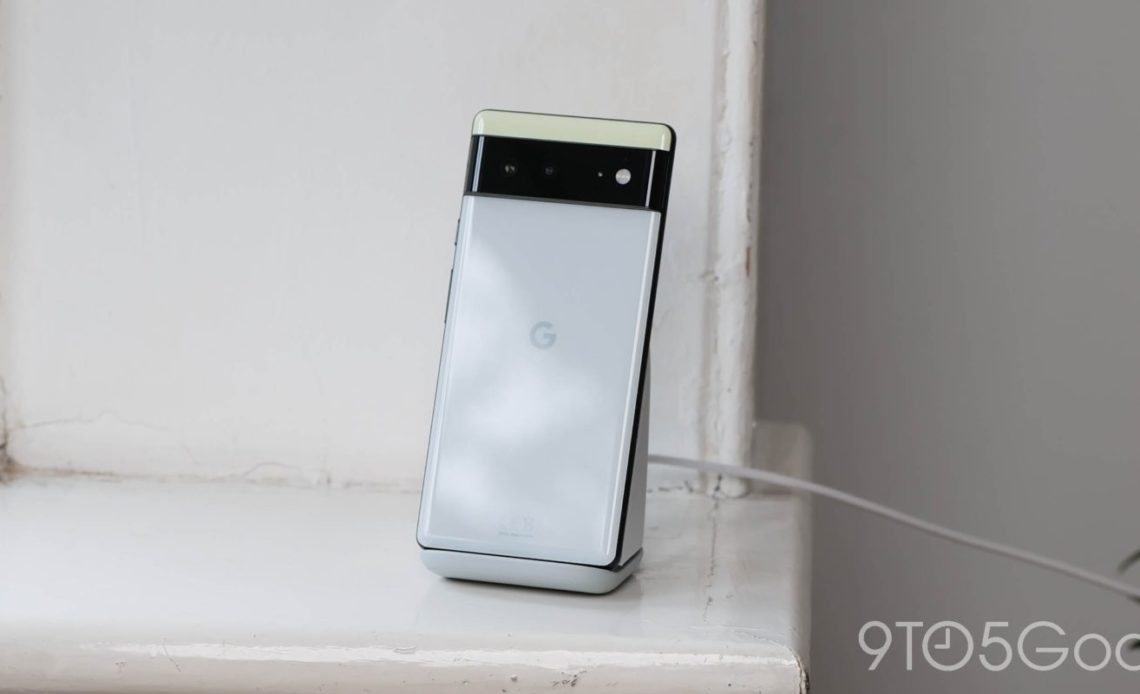 The Pixel 6 has been heavily targeted by users since its release back in October 2021. Though most of these blows have been a little unwarranted, there is one that brings up some actual cause for concern. Some have reported that their Pixel 6 and Pixel 6 Pros have been declining calls, all by themselves.

Recently, Pixel 6 users have been sharing what seems to be a common problem. According to a user named u/merryjaina, some incoming calls on their Pixel 6 Pro are being immediately declined and sent straight to voicemail. It doesn’t matter if the number is in their contact list or not, some calls will be declined with no input from the operator.

Interestingly enough, this person is not alone. Other Pixel owners are expressing frustration that they too are having the same issue, though there doesn’t seem to be a consensus on what the cause of the problem is. For some users, like the original poster, the problem is consistent on a weekly basis. For others, the problem happened once or twice a while ago, but never again.

There are a few features that may cause your phone to never ring in the first place. If you have Flip to shh on, your phone will remain silent in the event of a call if the Pixel 6 is face down on a surface. Do Not Disturb will also completely silence calls and leave your notification bay empty, in which case you’d never know you were called until DND is turned off. Both of these features – according to those experiencing the issue – do not appear to be the root of the silently declined calls.

Some users have even reported that on the caller’s end, the call rings like normal until no answer is received and they can leave a message. On the Pixel 6’s end, the call never comes through at all and no missed call notification appears. The only way to find out is to check your voicemails and look for new undiscovered messages.

Right now the issue is a bit murky. There doesn’t seem to be a root cause of the bug and there obviously isn’t a fix currently available. In fact, we can’t even say it is a bug because of the unknown cause. All we really know is that it doesn’t seem to be an isolated issue and more than a few Pixel 6 owners are experiencing a similar problem. I even suspect that my Pixel 6 has suffered from the same issue a couple of times, though the problem is not replicable.

If you happen to experience this issue, the best thing you can do is head to the Phone app on your Pixel 6 and tap the overflow menu. From there, tap “Help & feedback.” There, you can report the issue and make sure developers know you’re experiencing this issue firsthand.