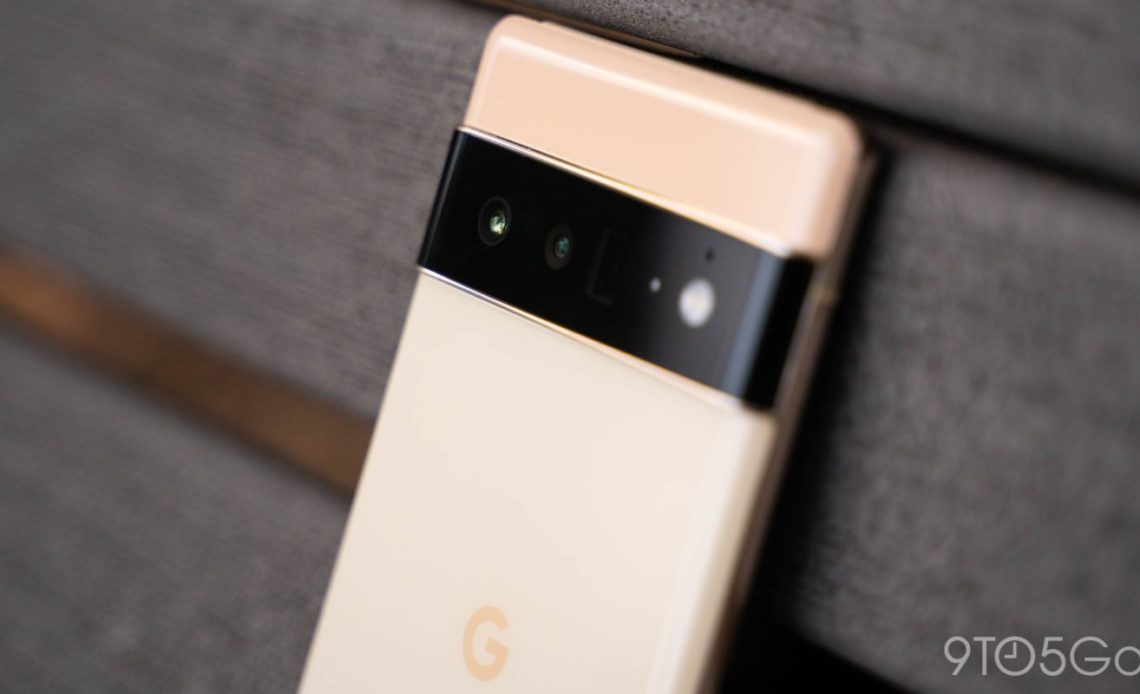 Android developer Kuba Wojciechowski discovered, via XDA-Developers, evidence coming from the Pixel Tips app that suggests Google will not allow Motion Mode on the Pixel 6a.

In the Pixel Tips app, details about Motion Mode are coded to appear on “PIXEL_2021_EXPERIENCE” devices, which includes the 6a given its first-gen Tensor processor, but specifically excludes the codename “bluejay.” The “bluejay” codename lines up with everything we’ve heard over the past few months, including when we first reported that codename back in November of last year.

The details of this discovery weren’t originally shared publicly, but our APK Insight team was able to locate where “bluejay” is specifically excluded from the code, backing up Wojciechowski’s findings.

With that in mind, the conclusion is clear, it’s very likely that the Pixel 6a won’t support Motion Mode within the Google Camera app. Motion Mode, as first launched on the Pixel 6 and 6 Pro, can create effects to highlight movement around a subject. We weren’t particularly impressed with the performance of Motion Mode in our review of the Pixel 6 Pro, but it was a neat addition nonetheless.

As for why Google might be excluding Motion Mode from the Pixel 6a, that’s unclear, but it’s likely related to the older camera hardware we reported on a while back. After all, the chip inside is the same.

Dylan Roussel and Kyle Bradshaw contributed to this article.