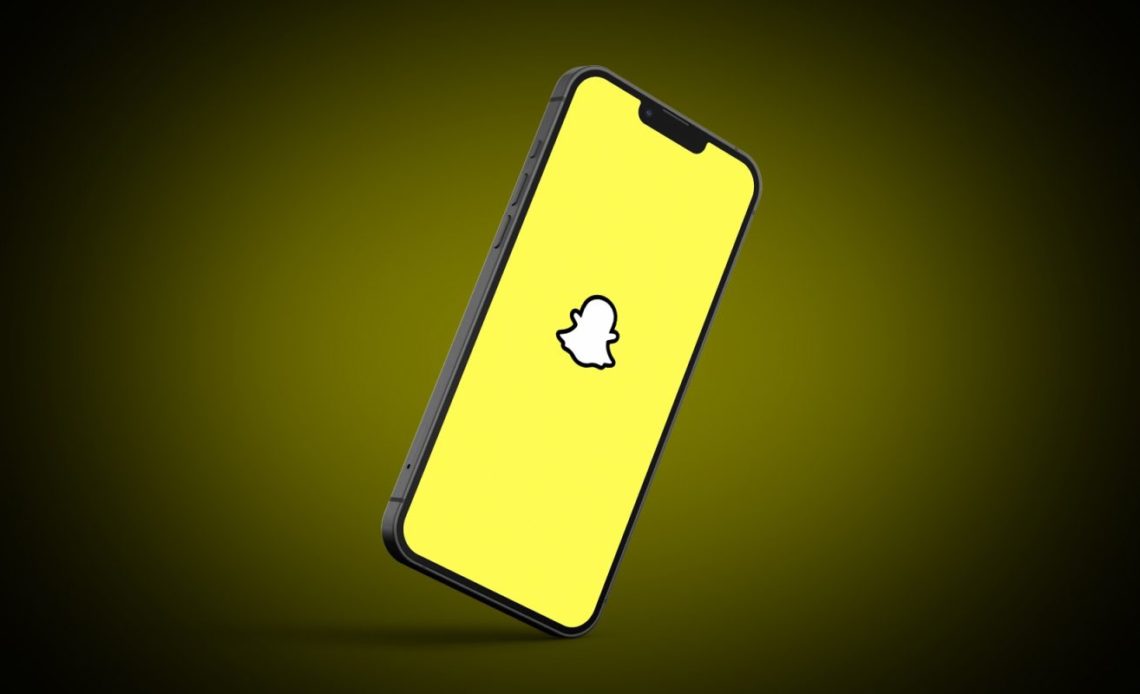 Once a mobile-exclusive app, Snap has announced the launch of browser-based version of its messaging service. After 11 years, Snapchat can now be used on your desktop instead of just your iPhone. Snapchat for Web is just for Snapchat+ subscribers right now, but will gradually be available to all users.

The web version only supports messaging and video calling at the moment. However, according to Engadget, Snap has expressed its plans to eventually add support for augmented reality lenses. The company is also introducing privacy features to Snapchat for Web. For instance, it will block any detected screenshot attempts, including those taken with shortcuts. It’s also adding a privacy screen to block chats if you move to a separate window.

Additionally, Snapchat for Web will not include ads or other features that generate revenue. However, according to a Snap spokesperson, more mobile-exclusive features will come to the web version if demand allows.

What do you think about Snapchat coming to desktop? Are you a Snapchat+ subscriber? Do you plan on using this new version?