Should you buy a new phone now or wait for the iPhone 14? 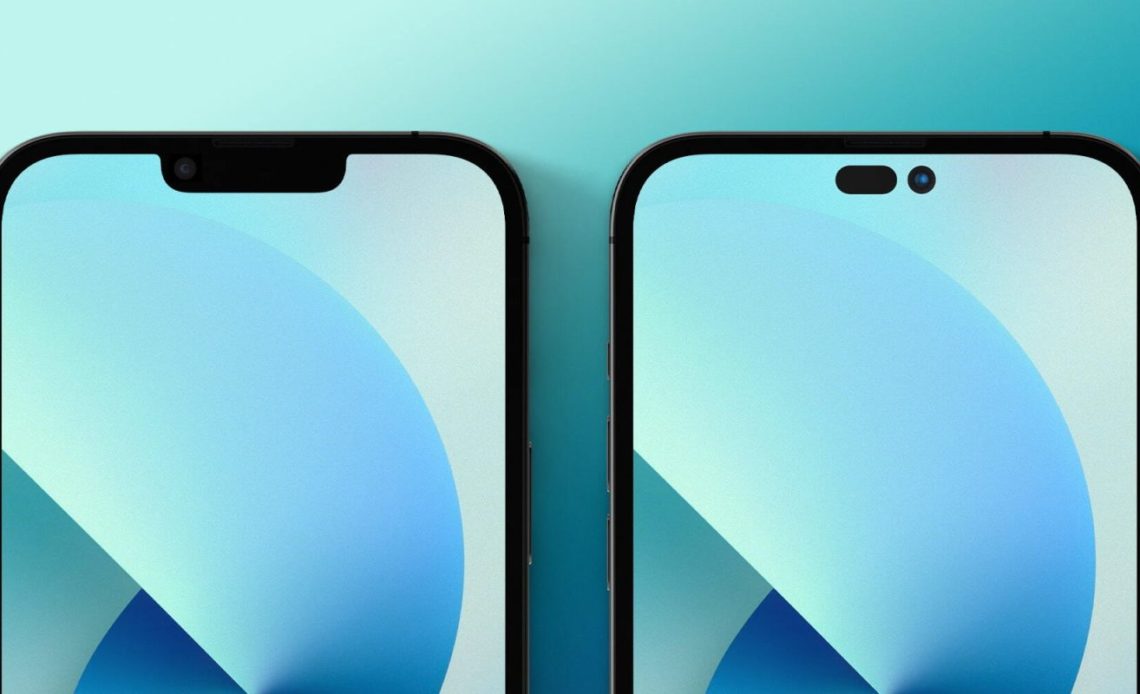 It’s quickly becoming the time of year when Apple announces its new flagship iPhone lineup. This year, Apple is expected to announce and release its all-new iPhone 14 lineup in September. With this launch just over a month away, should you buy an iPhone now or wait until the iPhone 14 is announced next month?

Check out our full roundup of all the latest iPhone 14 rumors for the complete rundown.

Should you buy now or wait for iPhone 14?

Chances are you already know the answer to the question. With the iPhone 14 being just over a month away, you are far better off waiting for it than buying an iPhone now, and this isn’t just because the iPhone 14 will the “latest and greatest” with all the best specs and features.

One of the biggest reasons for waiting until the iPhone 14 instead of buying now is that the release of the iPhone 14 will mean other models get cheaper. Once the iPhone 14 is available, you’ll be able to order an iPhone 12 or iPhone 13 for cheaper than you can today. This is true whether you’re buying from Apple directly or from a third party.

This is what we expect the iPhone lineup to look like once the iPhone 14 has been announced:

As you can see, you’re better off waiting for the iPhone 14 even if you don’t intend on buying it. If you’re shopping for a new iPhone in the month of August, you’re always better waiting until September if possible. That’s true this year and pretty much every other year.