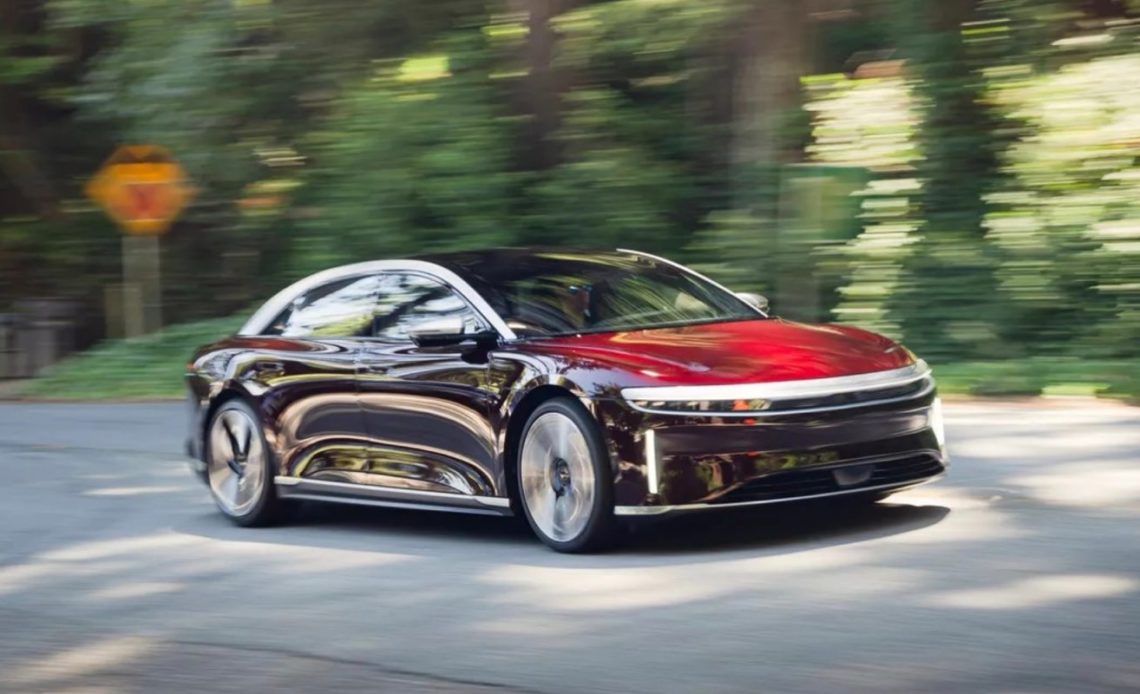 Electric automaker Lucid Group’s stock (LCID) is crashing this morning after the company slashed its 2022 production guidance and confirmed that it burned through another $800 million during the last quarter.

Therefore, the company announced that it is slashing that goal to just 6,000 to 7,000 vehicles.

“Our revised production guidance reflects the extraordinary supply chain and logistics challenges we encountered. We’ve identified the primary bottlenecks, and we are taking appropriate measures – bringing our logistics operations in-house, adding key hires to the executive team, and restructuring our logistics and manufacturing organization. We continue to see strong demand for our vehicles, with over 37,000 customer reservations, and I remain confident that we shall overcome these near-term challenges.”

The lower production and deliveries are going to put an even greater strain on Lucid’s financials.

The company reported that it burned through $823 million last quarter.

The good news is that it still has about $4.6 billion in cash and investments, but it won’t last that long at the current burn rate.

Lucid’s stock opened down 10% today on the news.

This is a big step back for Lucid. We are already more than halfway through the year, and they are now reducing their production guidance by half.

With the way they are losing money right now, I think we are going to have to see them raise a lot more capital in the next few months.

For comparison, Lucid already has operating expenses at around a third of Tesla’s, but Tesla brings in about 150 times more revenue per quarter. This makes no sense whatsoever.

Lucid needs to get some control over its costs. It’s critical.

Again, a new capital raise is inevitable in my opinion. I just hope that they don’t have too many difficulties making it happen with the current macroeconomic situation. Lucid makes a very cool car, but now it needs to find a way to make money while making it or it won’t be around for long.