Samsung took to the stage on Wednesday to show off the latest advances in its Galaxy Note 10 line, including new iterations of the Note 10 and 10+, a slick game streaming feature, and a surprisingly long-lived laptop dubbed the Galaxy Book S. Here are five highlights from the event. 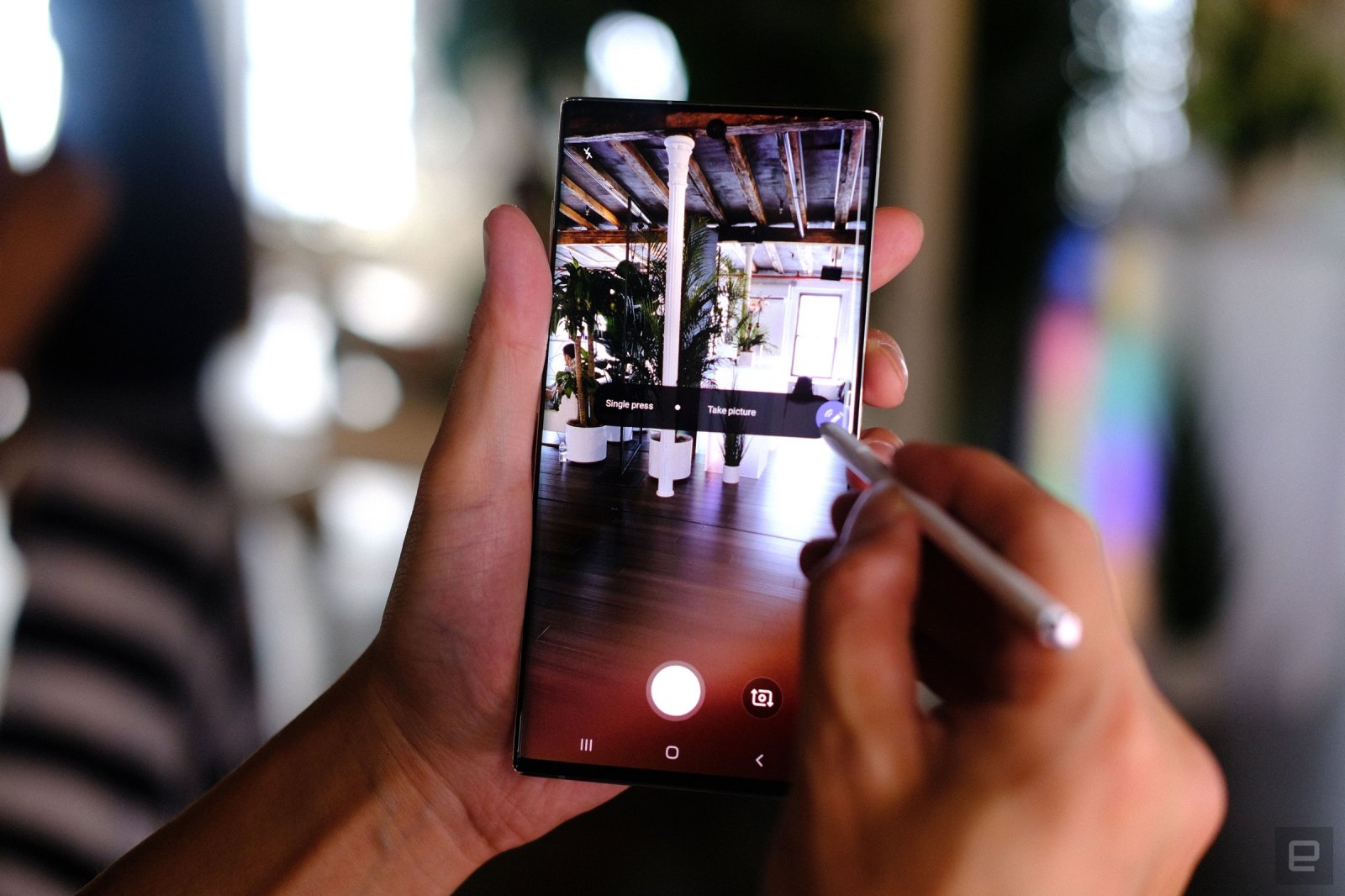 Get a load of this absolute unit. This thing’s big enough to bludgeon an NYC subway rat and not even get your hands wet. Its AMOLED screen spans 6.8 inches, its Snapdragon processor draws on 12GB of RAM, its battery, a chunky 4,300 mAh. So yes, you will pay through the nose. Get your hanky ready and blow out $1,100 ($1,200 if you want to future proof it against 5G) . 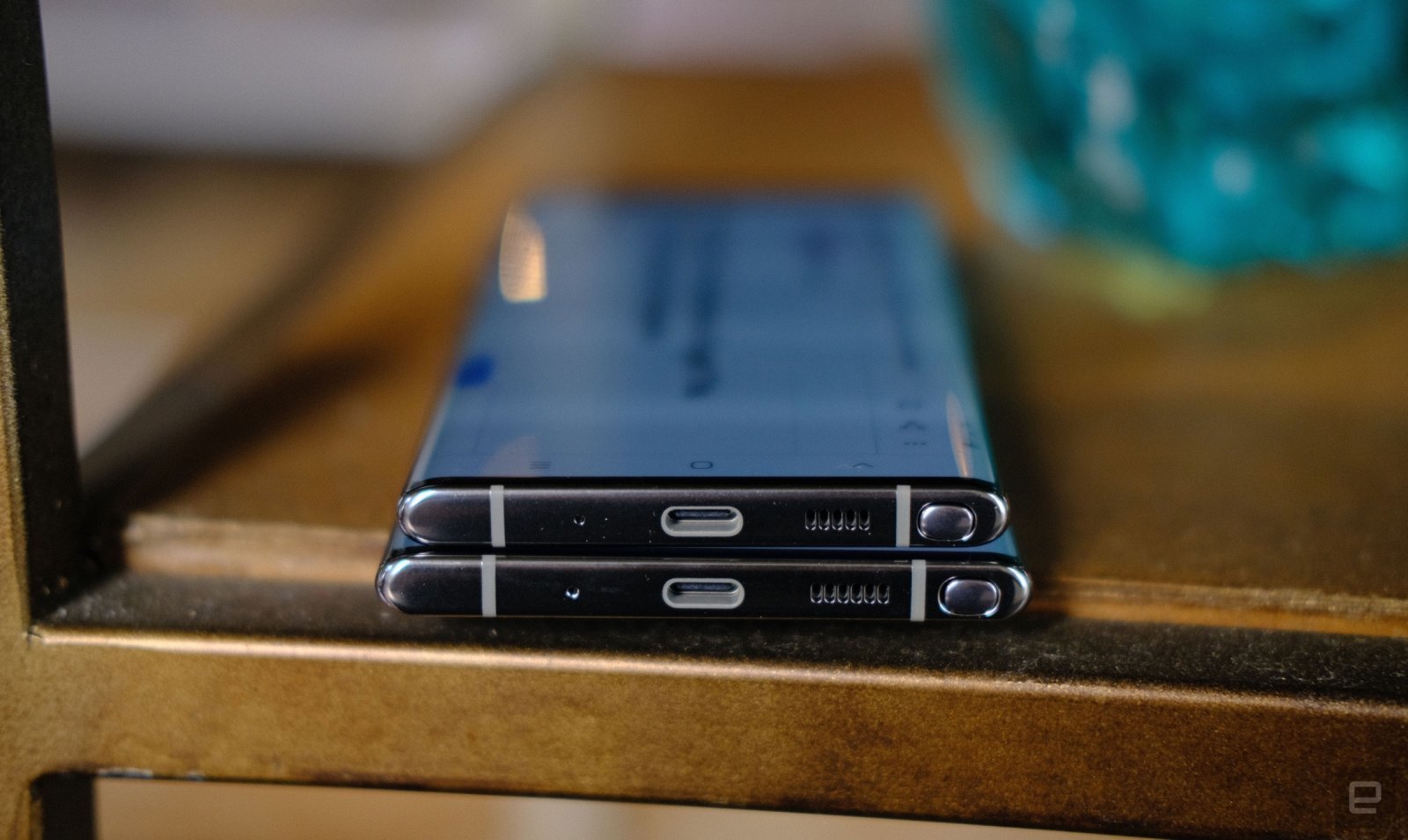 50 percent of this headline is fantastic news. The other 50 percent is terrible news. I leave it to you to decide which is which. 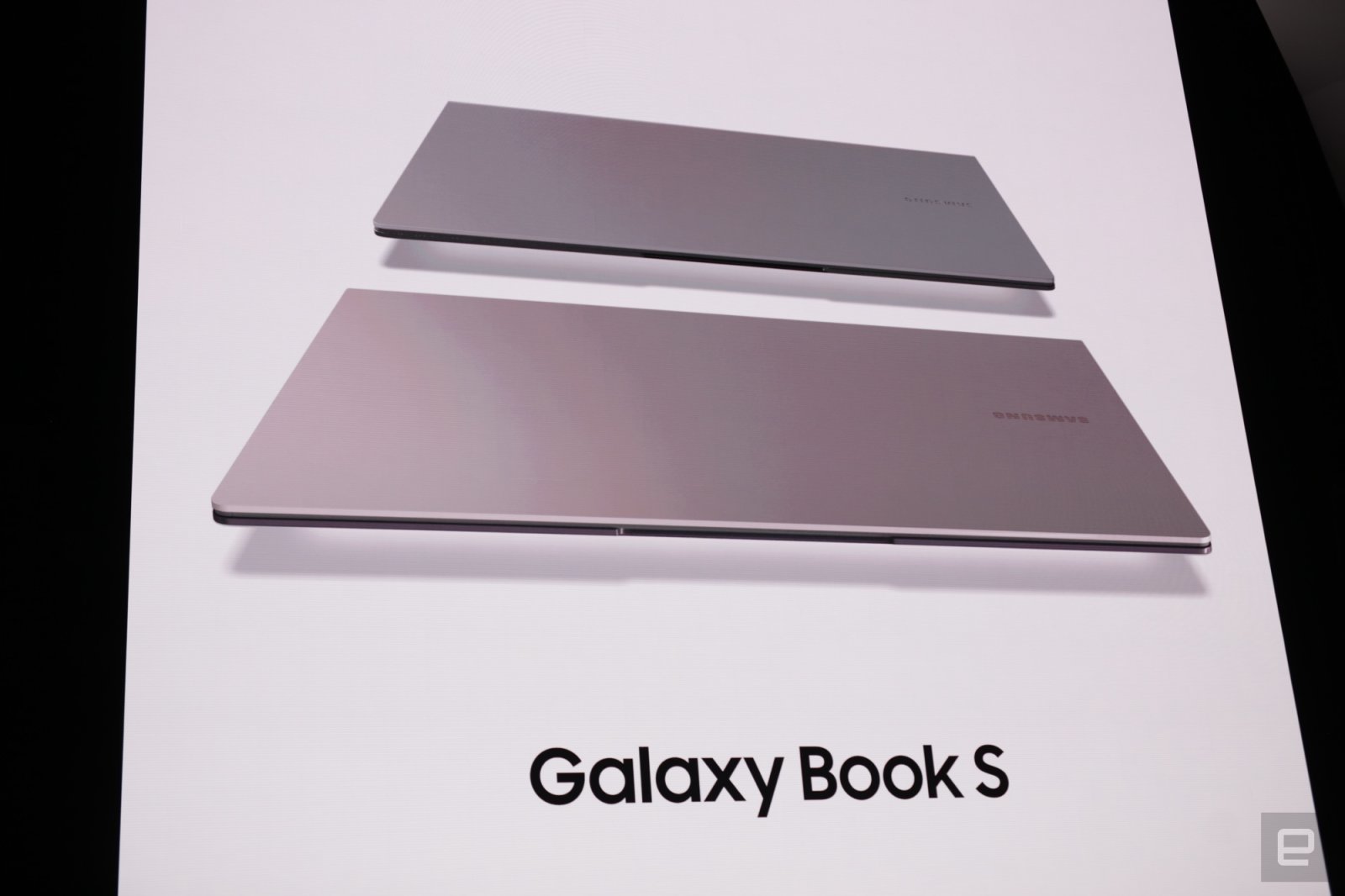 23 hours, that’s how long Samsung’s new clamshell laptop is rated to last on a single charge. The company also tossed in a pair of USB-C ports, a headphone jack (squee!) and a 13-inch touchscreen for literally less than what their phone costs. 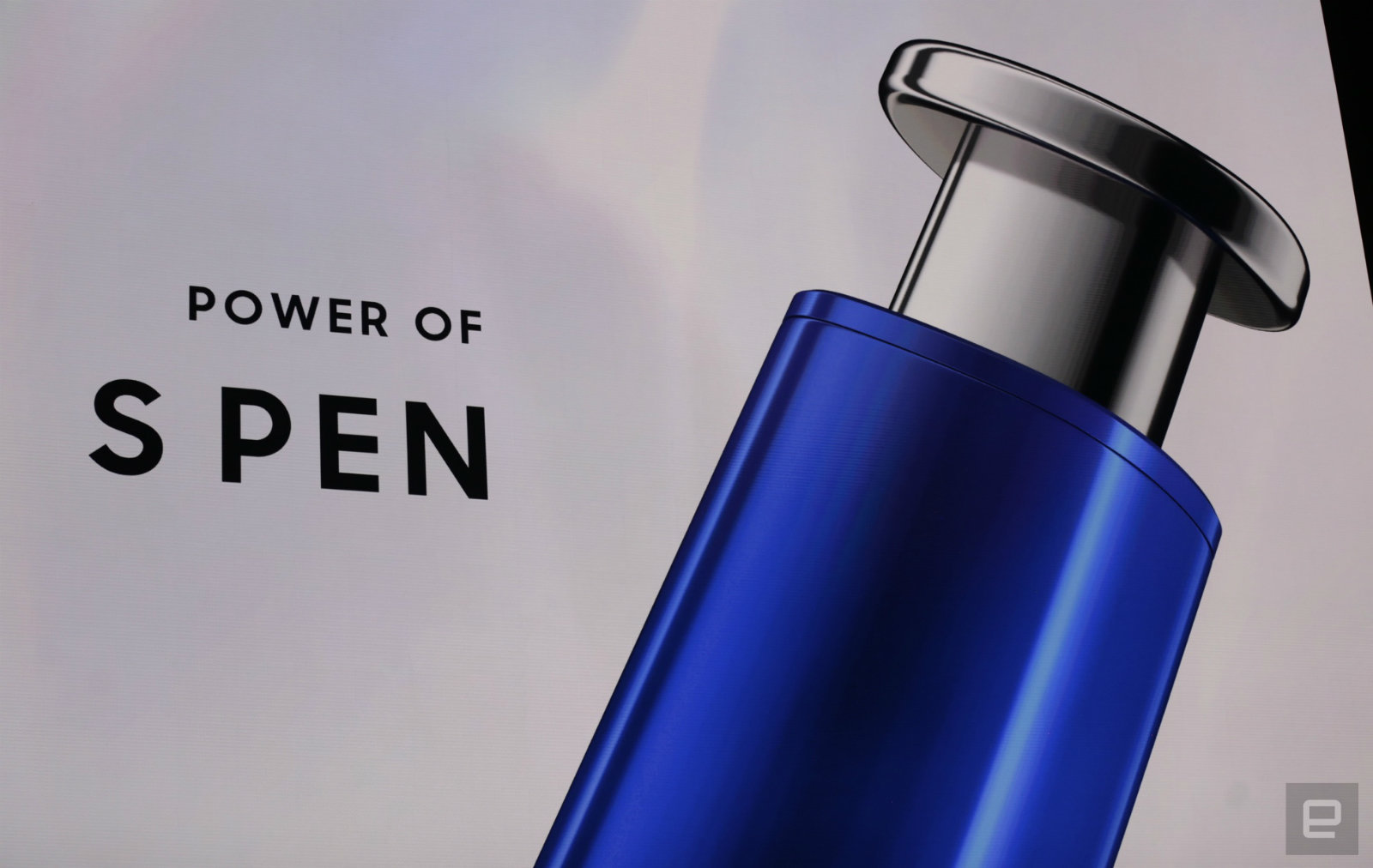 The S Pen has learned a number of new tricks since its debut with the Galaxy Note 9. Back in the day it was little more than a stylus with some light remote control capabilities. But this new iteration is another beast entirely, capable of activating shortcuts and special commands simply by wiggling the S Pen at the screen. 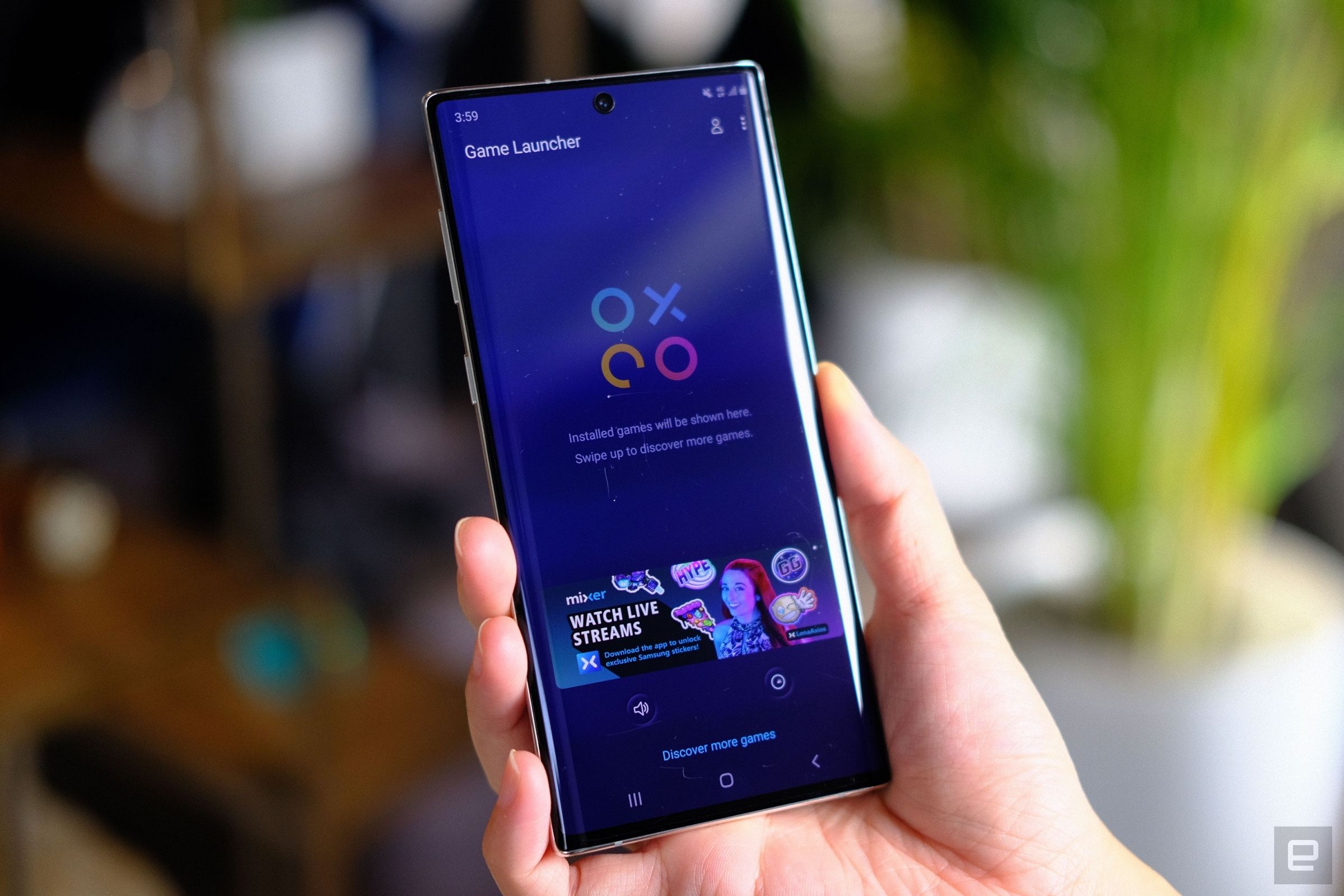