All the important news from Samsung’s Galaxy Note 10 event

At its Galaxy Unpacked event today in Brooklyn, Samsung unveiled the latest additions to its Galaxy Note lineup — the Note 10 and Note 10+. Unlike prior Note releases, Samsung’s phone comes in two sizes to suit user preferences. The Note 10’s display is 6.3 inches and the Note 10+, with a display that measures at a whopping 6.8 inches, is Samsung’s largest phone screen to date.

Samsung President and CEO DJ Koh in the keynote made the point that future innovations wouldn’t be just about devices — but also new services and ecosystems. That being said, as devices the Note 10 and Note 10+ hold up on their own. Both are packed with features and improvements not seen before in its predecessors, as well as a few significant omissions: Neither have the Bixby button or a headphone jack. The larger Note 10 has four cameras on the back, including one specifically for AR video and drawing. Note 10’s stylus, the S Pen, got a significant upgrade — including a 6-axis sensor that lets users take pictures, zoom in and switch camera perspective with a gesture.

Priced at $949, the Note 10 comes with 8GB of RAM and 256GB of storage. The Note 10+ starts at $1,099 with 12GB RAM and 256GB storage, or you can spend $100 more to get 512GB of storage. They’re available in a prismatic color range; Aura Glow, Aura White and Aura Black. Both phones are available to pre-order today, and will be available for sale on August 23rd. Here’s a rundown of all the major announcements from the Samsung Galaxy Unpacked event today.

Here’s how the Note 10 stacks up against the latest iPhone, Galaxy S10 and Pixel models.

Here’s how the Note 10+ compares to the largest models on the market: the iPhone XS, Galaxy S10 and Pixel 3XL.

The Note 10’s smooth, bezel-less surface won’t be interrupted by a physical Bixby button or a 3.5mm headphone jack.

The camera systems on both Note 10 phones include new pro-grade editing tools. The idea is that users will be able to shoot, edit and watch professional quality video right on their device.

Gamers can stream games right to their PC with the PlayGalaxyLink P2P streaming service. You’ll also be able to chat with other players with a new Discord integration.

Finally, we think Note 10 could be much more reasonably priced. 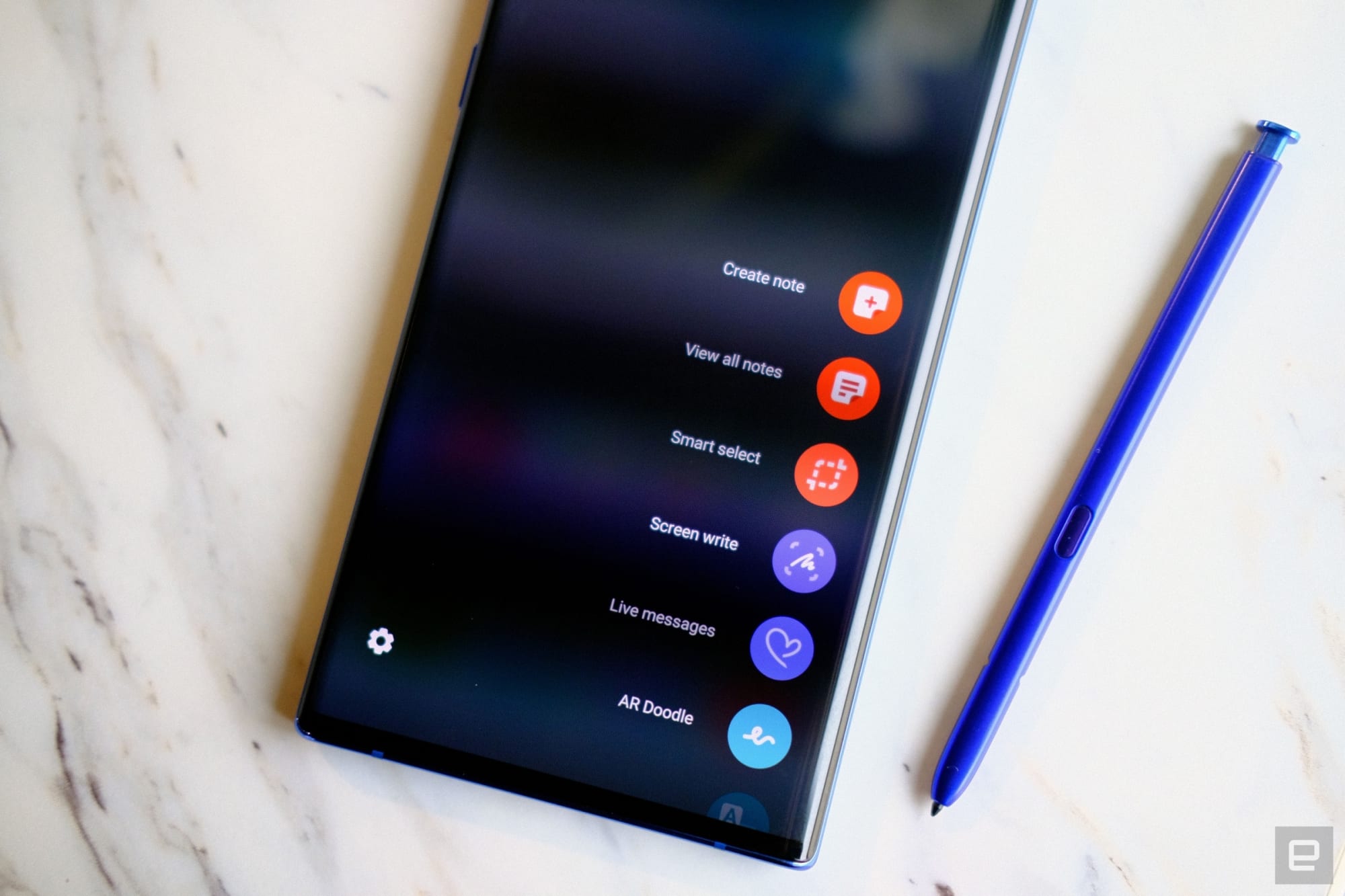 The updated S Pen features gesture controls, or “Air Actions.” This will let users activate shortcuts and perform specific actions by drawing shapes above the screen.

The S Pen can now shrink, enlarge or change the color of text — and you’ll be able to export handwritten notes in different formats, including Microsoft Word and PDF.

A new AR Doodle feature lets the stylus double as a mixed-reality paintbrush. You can draw images directly on photos and video footage.

Samsung is opening up the S Pen to developers, so be on the lookout for new features. 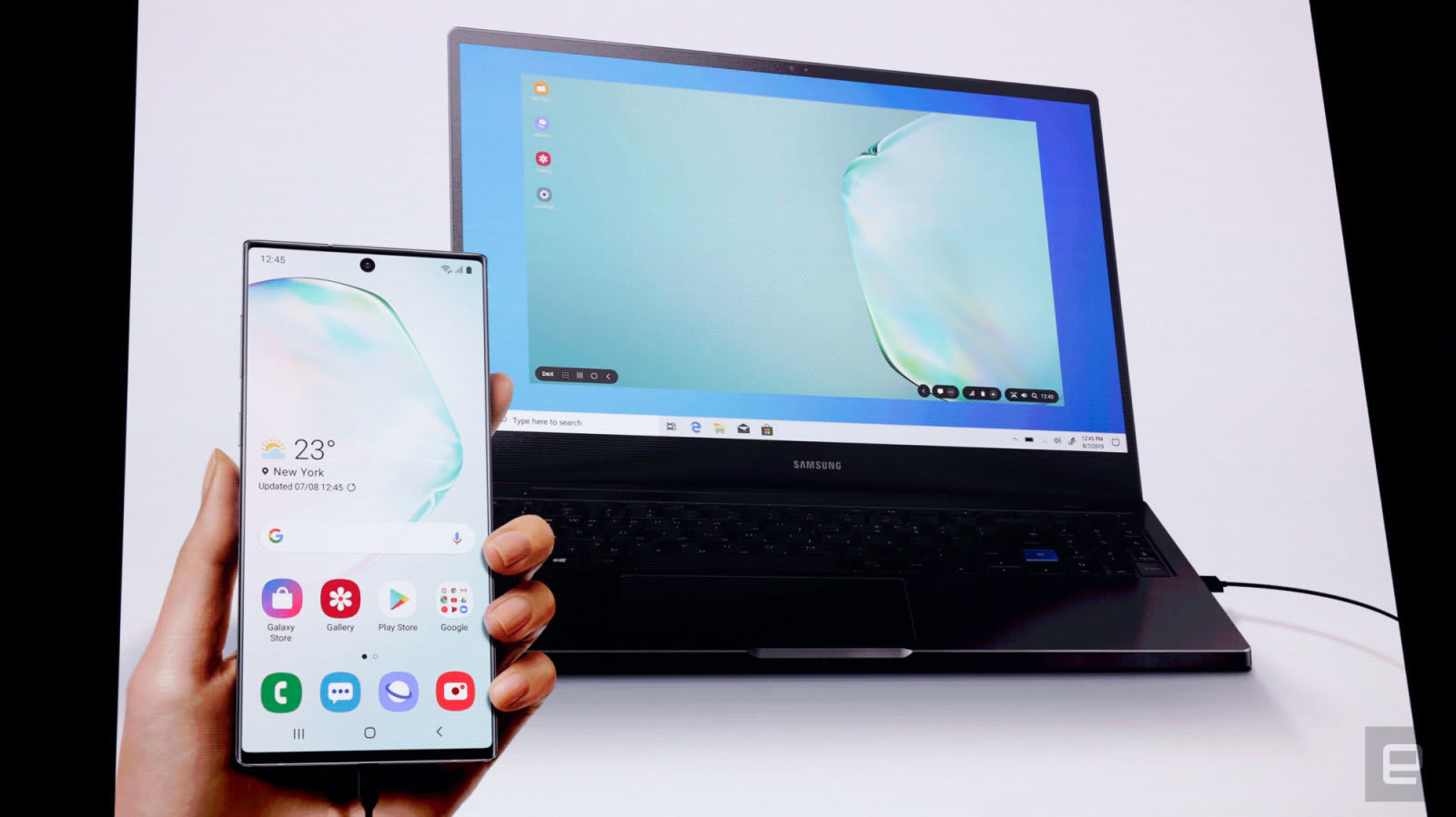 The expanded version of DeX lets you transfer files, reply to messages and run mobile apps on your Mac or Windows PC.

More integrations are underway, including the ability to make calls on your PC. 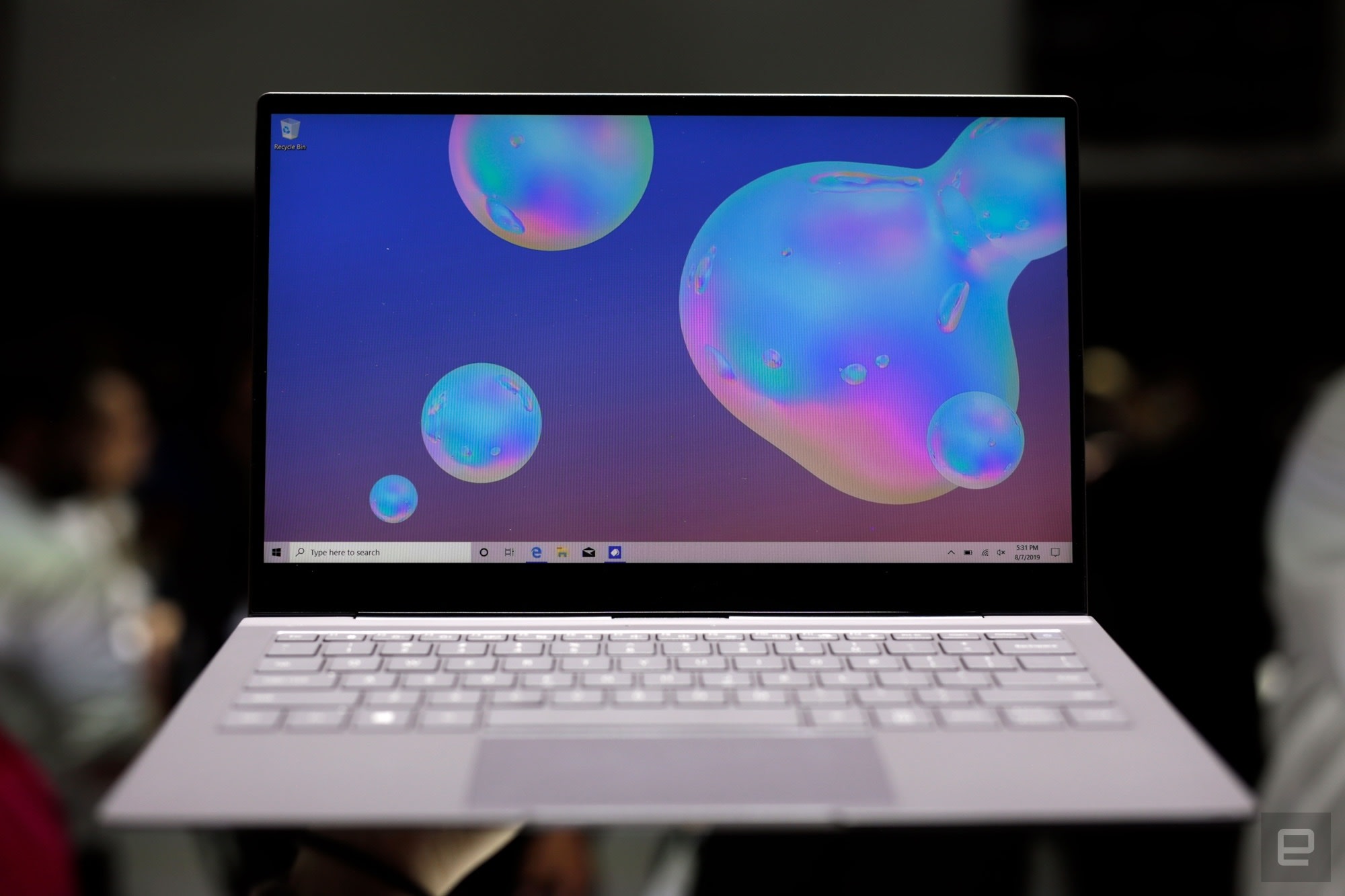