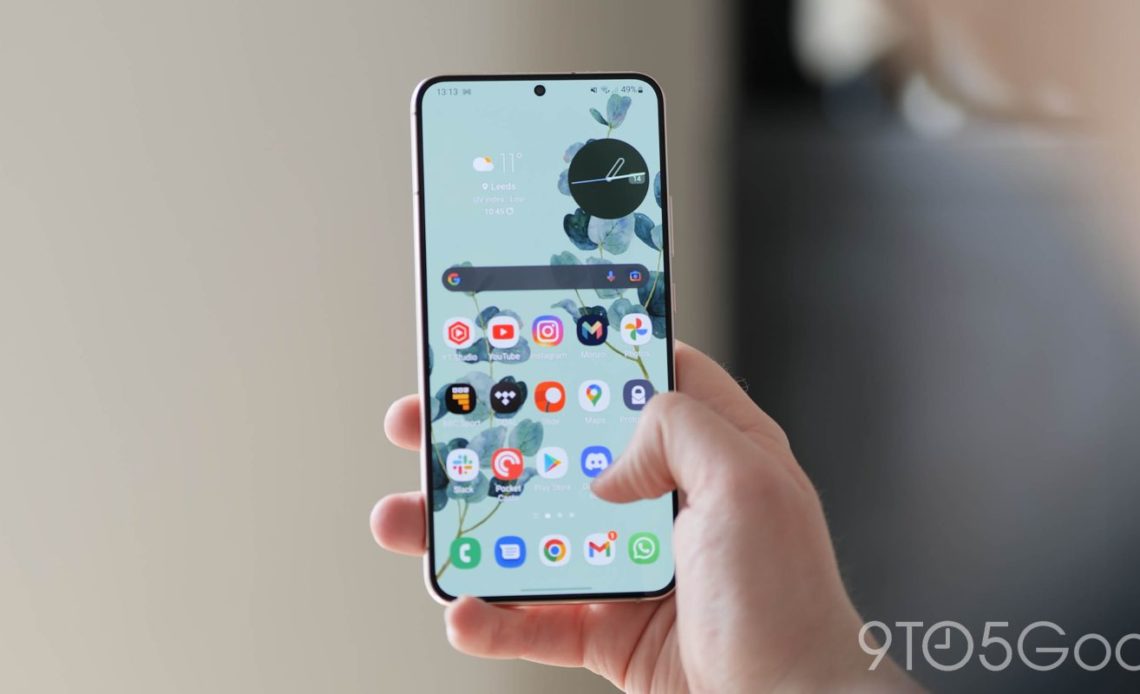 Google’s switch to Tensor in the Pixel 6 has seemingly sent waves through the rest of the Android market. Earlier this year, Samsung executives announced plans for a chip dedicated to the company’s Galaxy smartphones, but it seems that won’t actually arrive for a few years.

Samsung’s TM Roh said in early April that the company was working on a chip that is “unique” to Galaxy smartphones.

There are virtually no specifics as to what that might entail, but the announcement itself came as a bit of a surprise to most folks. Samsung has been producing its own Exynos processors for smartphones for years now but has famously failed to keep up with the progress Qualcomm has made with its Snapdragon lineup. Samsung traditionally uses Exynos chips in some international markets but tends to stick to Snapdragon in markets such as the United States and South Korea.

It’s become a bit more clear, though, as to why there aren’t many details available about this Samsung Galaxy chip. According to Ice Universe, a reliable Samsung tipster, the company’s “unique” chip won’t make its debut until 2025. That would put the chip in the Galaxy S25 series as well as whatever foldable Samsung would release that year.