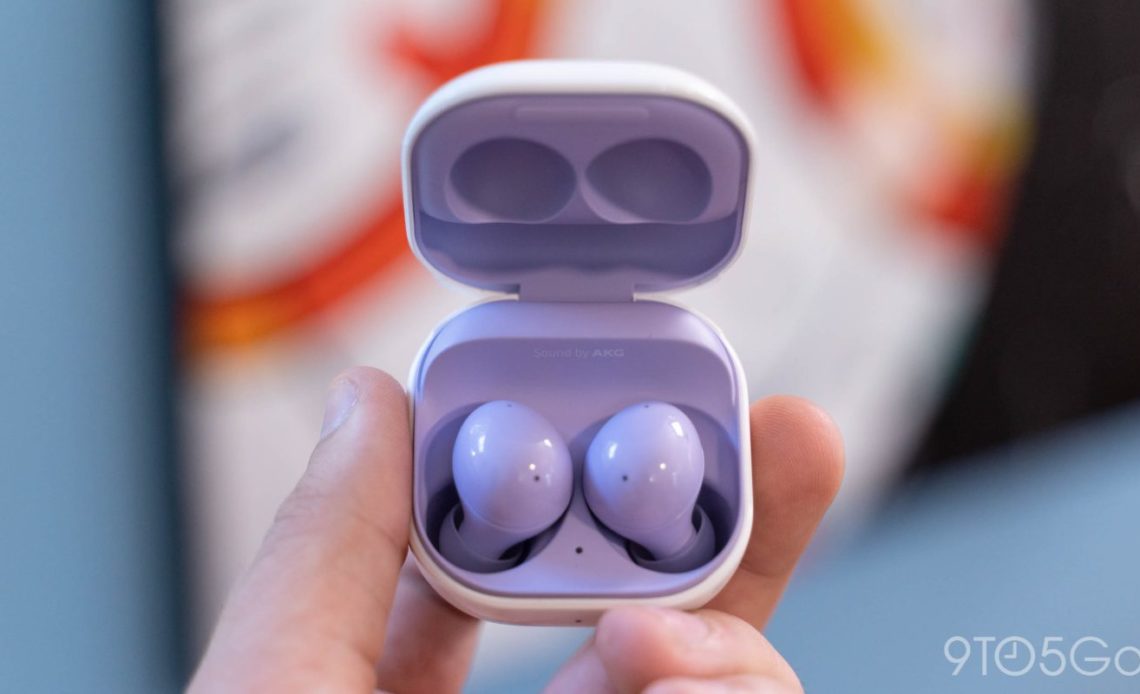 Last week we reported on a problem with the Galaxy Wearable app affecting Galaxy Watch 4 owners, which saw the app crashing continuously. Beyond that smartwatch, though, the same crashing problem is affecting Samsung’s earbuds, with a message saying that the “Galaxy Buds manager keeps stopping” or is “not responding.”

If you own any of Samsung’s latest earbuds – the Galaxy Buds Pro, Galaxy Buds 2, or Galaxy Buds Live, you might be encountering this “keeps stopping” or “not responding” message. We’ve been seeing the crashing problem non-stop on a Galaxy Z Fold 3 that has Galaxy Buds Pro and Galaxy Buds 2 paired to it, and it looks like we’re not alone.

Over the course of the past week or so, several forum threads and Reddit posts have been dedicated to this problem. In each case, the app used to facilitate the connection between your phone and earbuds is crashing almost continuously. The problem typically seems to occur at random, but frequently, and primarily on Samsung devices.

Those affected say that uninstalling the app and re-installing it seems to help. In a response, a Samsung moderator said that this is the appropriate course of action, along with granting the “Nearby Devices” permission. For the Galaxy Buds Pro and Buds Live, you’ll need version 4.1.22051251.

Of course, Samsung’s Galaxy Watch 4 plugin had the exact same issue in the same timeframe, which implies that the issue is directly related. Samsung has since issued plugin updates for the Galaxy Watch 4 and a couple of other smartwatches, so it’s reasonable to expect the same for Samsung’s earbuds.

Drop a comment below if you’re seeing the same issue.