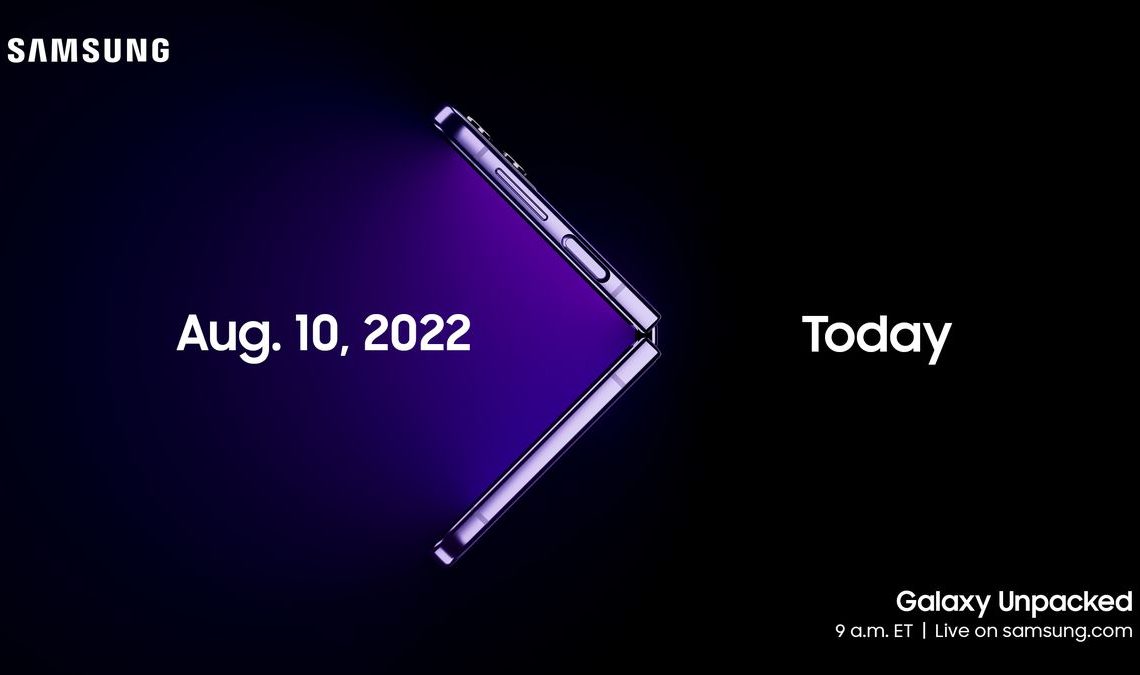 Another Samsung Unpacked virtual event is right around the corner, now confirmed to take place on August 10th at 9AM ET / 6AM PT, and along with it are some incentives for the early, early birds. Samsung is offering customers in the US the chance to put in free, no-commitment reservations for its upcoming devices on its website now, well ahead of preorders — and even the devices’ announcement.

Galaxy fans who reserve before the August 10th Unpacked will later receive varying tier-levels of store credit once the devices can be ordered, ranging from $30 to $200, toward Samsung’s next devices. As for what devices you’re signing up for? We can say with certainty that among the rumors, leaks, and Samsung’s own invite graphic, you can expect the upcoming Galaxy Z Fold 4 and Z Flip 4 phones to be part of the promo, as well as the anticipated Galaxy Watch 5 Pro and the next Galaxy wireless earbuds.

To get the promotion, you need to fill out your name and email address on Samsung’s site to make a reservation. Once you do so, you’ll qualify for the following once preorders are actually live, presumably on the 10th:

This isn’t the first time Samsung has offered a similar reservation incentive, and it has become a bit of standard procedure for its biggest Unpacked announcements. We’ll be covering everything that Samsung announces on August 10th, so stay tuned for more.