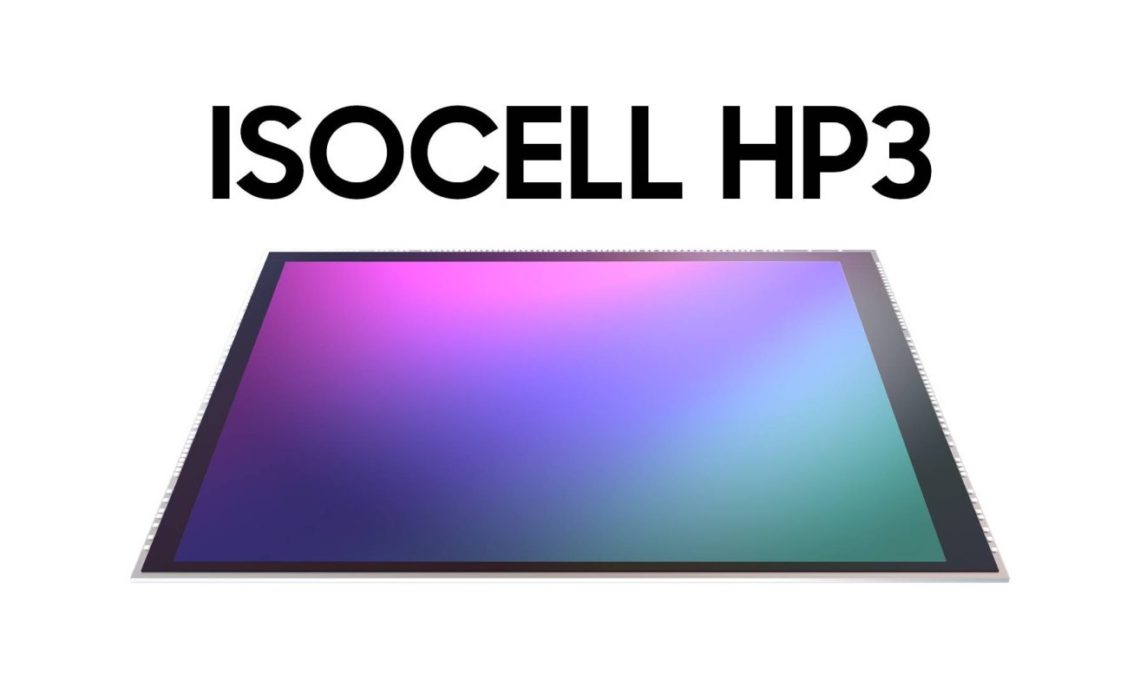 Our smartphone cameras continue to get better and better, and Samsung is once again pushing the envelope. This week, Samsung announced a new 200MP camera sensor, but we don’t expect it to show up in a Galaxy device anytime soon.

The sensor itself measures in at 1/1.4”, packing 200 million pixels into that size. As usual with these large sensors, Samsung will either combine four pixels into one, outputting a 50MP image, or 16 pixels into one, creating a 12.5MP image. In both cases, you’re getting a final output that is brighter and more vibrant.

Samsung ISOCELL HP3 is capable of shooting videos at up to 8K/30fps, or 4K/120fps. There’s also a “minimal loss in field of view” during 8K shoots.

If you were hoping that Samsung would include this new sensor in the Galaxy S23 Ultra, though, you’re in for a disappointment. Ice Universe says that this specific sensor won’t be in the upcoming flagship smartphone, though it’s unclear what the phone will be using. Previous rumors did claim a 200MP sensor could be in the cards.

Whatever the case, it’s always great to see smartphone cameras being pushed forward.