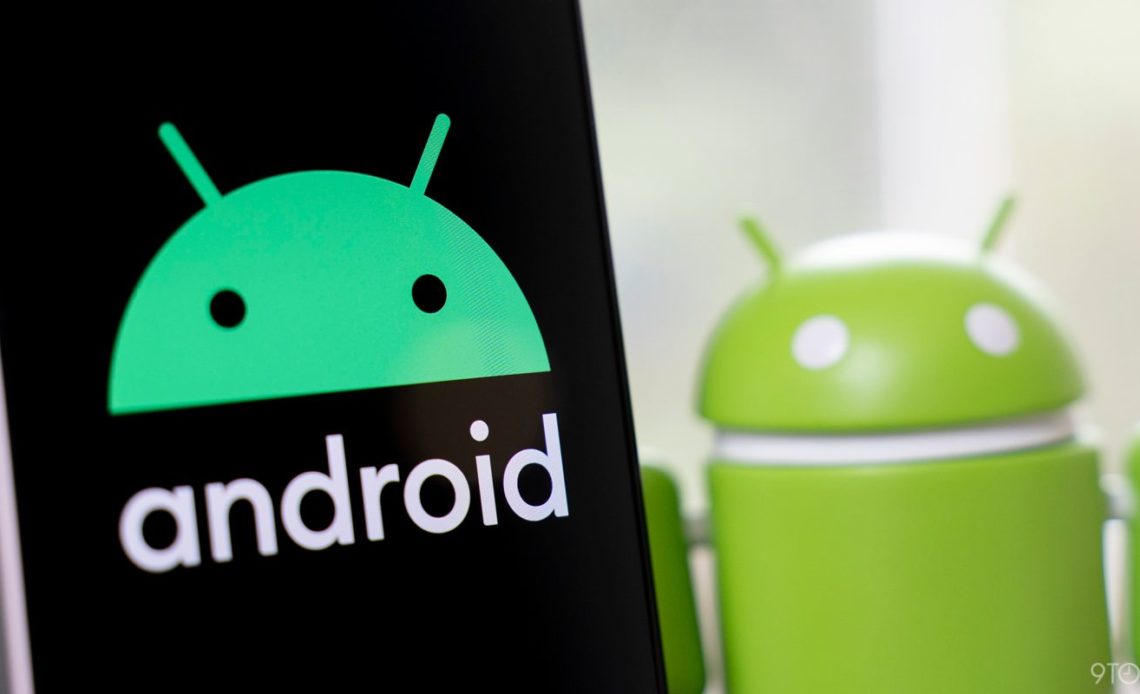 For years now, Android has had the Compatibility Test Suite (CTS), an automated process that ensures an in-development phone, tablet, or other device is compliant with various requirements of Android. Of course, the full Android Compatibility Definition Document (CDD) is massive and ever-growing, and it will likely never be fully covered by CTS.

Because of that, quite a few devices have released over the years that don’t fully comply with Android’s requirements in a way that has negatively impacted app developers. One of the more frequently cited examples is the way that various Android device makers handle things like foreground services and background apps. This issue is showcased on the website “Don’t Kill My App,” created by Urbandroid, the developers of Sleep as Android.

For its part, Google has decided to let the developer community tackle these issues more directly by launching “Developer-powered CTS” (CTS-D) tests which have been written and contributed by the community. As such, these tests will be open source and can be run by any Android developer or enthusiast who wants to see if their device is compliant.

The first batch of CTS-D tests was contributed by Petr Nalevka, head of the Urbandroid team, and it checks the use of foreground services and wake locks on Android devices. Looking ahead, Google is seeking the contribution of more tests related to power management.

However, it’s not clear how effective these CTS-D tests will be at improving the Android ecosystem. Despite the fact that Google is only allowing tests that cover parts of the Android CDD marked as “MUST” — meaning any device that fails these tests is not a compliant Android product — the company is choosing not to enforce these new tests.

Instead, Google will be “strongly advising” Android partner companies to use the new tests. Meanwhile, the Android community can run the CTS-D tests themselves on the phones and tablets they own and report to Google any issues they find. From there, Google will “work with” device makers to “resolve it.”

I’m personally intrigued to see how far Google takes these CTS-D tests and their enforcement. Until there is action behind these tests, this simply seems like posturing from Google, giving the appearance of wanting to address the Android developer community’s concerns, while shifting the blame onto OEMs.

That said, I want to remain optimistic that this could lead to real change from Android phone makers, albeit more slowly than Google creating and enforcing these test requirements themselves.