Samsung strikes deal with Qualcomm, all but confirms Galaxy S23 will use Snapdragon globally 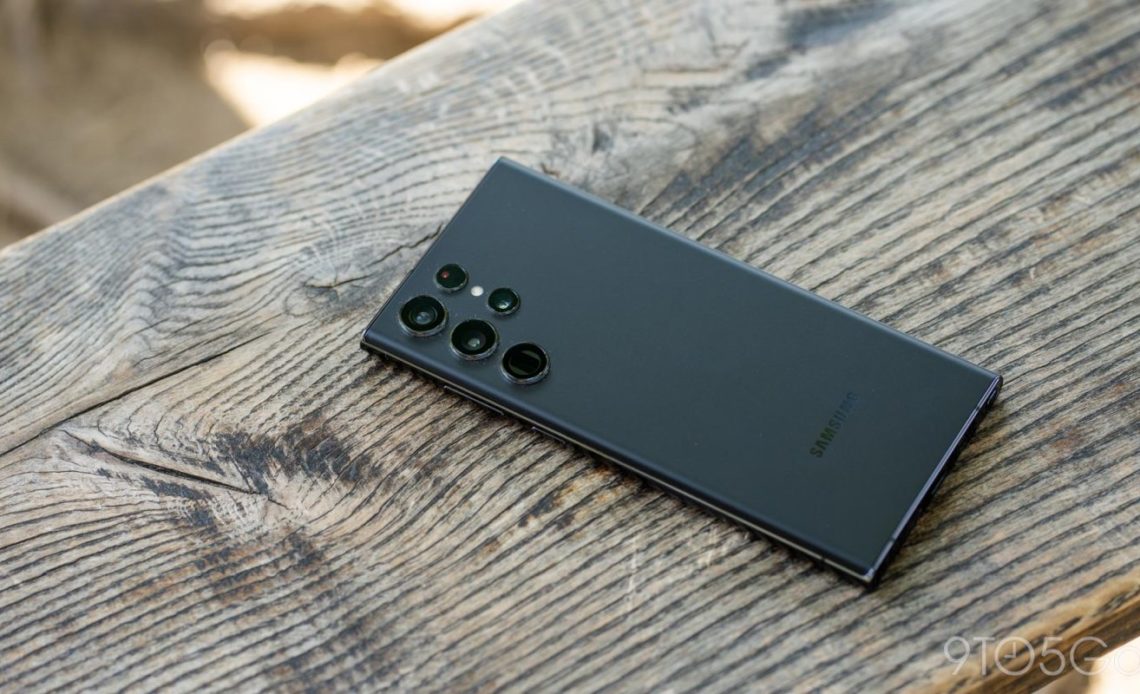 Samsung and Qualcomm have just entered a multiyear partnership that will see the Galaxy smartphone maker strengthening its use of Snapdragon processors, backing up a rumor that claims the Galaxy S23 will use Snapdragon chips almost entirely.

In a press release this week, Qualcomm announced a “broad strategic partnership” with Samsung that includes a seven-year extension to a patent licensing agreement between the two companies.

Qualcomm Incorporated and Samsung have agreed to extend their patent license agreement for 3G, 4G, 5G and upcoming 6G mobile technology through the end of 2030.

What’s key to this new deal is that it will see Samsung using Snapdragon chips in more of its Galaxy smartphones. Samsung already uses the Snapdragon 8 Gen 1 in its Galaxy S22 series, and is set to use the Snapdragon 8+ Gen 1 in the upcoming Galaxy Z Fold 4 and Flip 4 – reservations for those phones are open now ahead of the August 10 reveal.

But Samsung has also famously used Exynos processors in other regions. Snapdragon chips are usually in place for regions such as the United States, South Korea, and select other locations, but many parts of Europe and Asia often end up with Samsung’s Exynos chips.

Those chips are usually comparable on raw performance, but optimization and other issues are all too common. In fact, Samsung’s own fans created a petition in 2020 to try to convince the company to stop using the “inferior” Exynos chips due to issues with overheating and performance. At the time, Samsung said that its Exynos chips go through the “same strict and rigorous” tests as Snapdragon chips.

But now, it seems Samsung is planning to expand the use of Snapdragon chips in future Galaxy smartphones, probably starting with the Galaxy S23 series. In Qualcomm’s press release, the company says that Samsung has agreed to “expand their collaboration with Snapdragon platforms for future premium Samsung Galaxy products.”

Our relationship with Samsung has never been stronger. For more than two decades we’ve worked together to lead the industry and we are pleased to continue this strategic partnership to develop innovative technologies and products using Snapdragon platforms to power more Samsung premium devices globally.

In Qualcomm’s Q3 earnings call (via The Motley Fool), Amon further said to expect “much better” use of Snapdragon chips on the “Galaxy S23 and beyond,” comparing to Qualcomm supplying roughly 75% of chips for the Galaxy S22 series.

What does this mean for Exynos going forward? That remains unclear, but perhaps the bigger shakeup is Samsung’s plans to create a chip specifically for its Galaxy flagship smartphones. That chip was expected within the next few years, but this new partnership makes it seem like such a chip may not arrive in this decade.