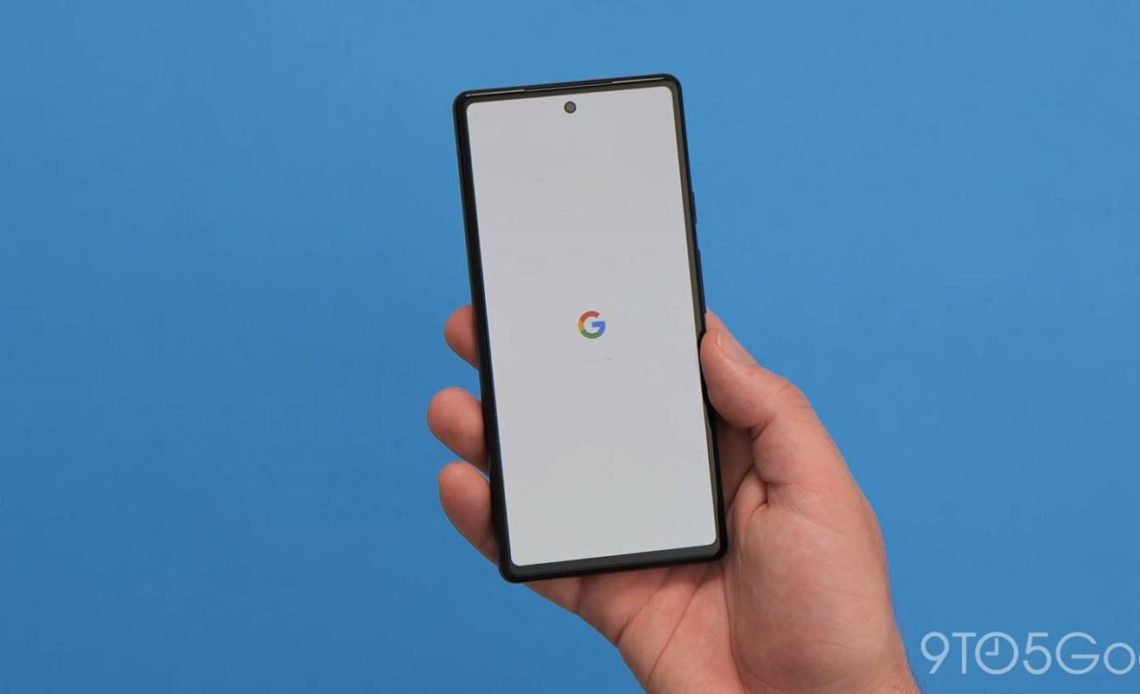 With the Pixel 6a officially launching today, Google has published the Android 12 factory images for customers that have already received the phone.

We reviewed the Pixel 6a with the April security patch (SD2A.220123.051.A3). That is of course three months old when compared to every other Pixel, and even results in a Security Hub warning. The phone is also running Android 12L out of the box and not QPR3.

Google told us that the August security patch is coming in a matter of days (i.e., Monday) and will be the first update.

These June 2022 builds are curious in light of what we were expecting, and is not yet appearing on existing devices as OTAs. There is currently no “global” factory image for all other phones. We’ve reached out to Google for more details.

Meanwhile, as of this morning, the Pixel 6a cannot be enrolled in the Android 13 Beta Program.

These images allow users to restore a software-damaged Pixel 6a to the original factory firmware. However, Google says it is “typically easier and safer to sideload the full OTA image instead,” which is also available today

The three-month-old build reflects how far in advance these devices are finalized for production, with the Pixel 6a having an especially long gap between announcement (I/O on May 11) and retail availability. That said, it’s still unfortunate to not launch with the absolute latest software.

Last year, the Pixel 5a launched in late August with the June security patch, while the 2020 Pixel 4a had a May patch for its August release.

More about Pixel 6a: