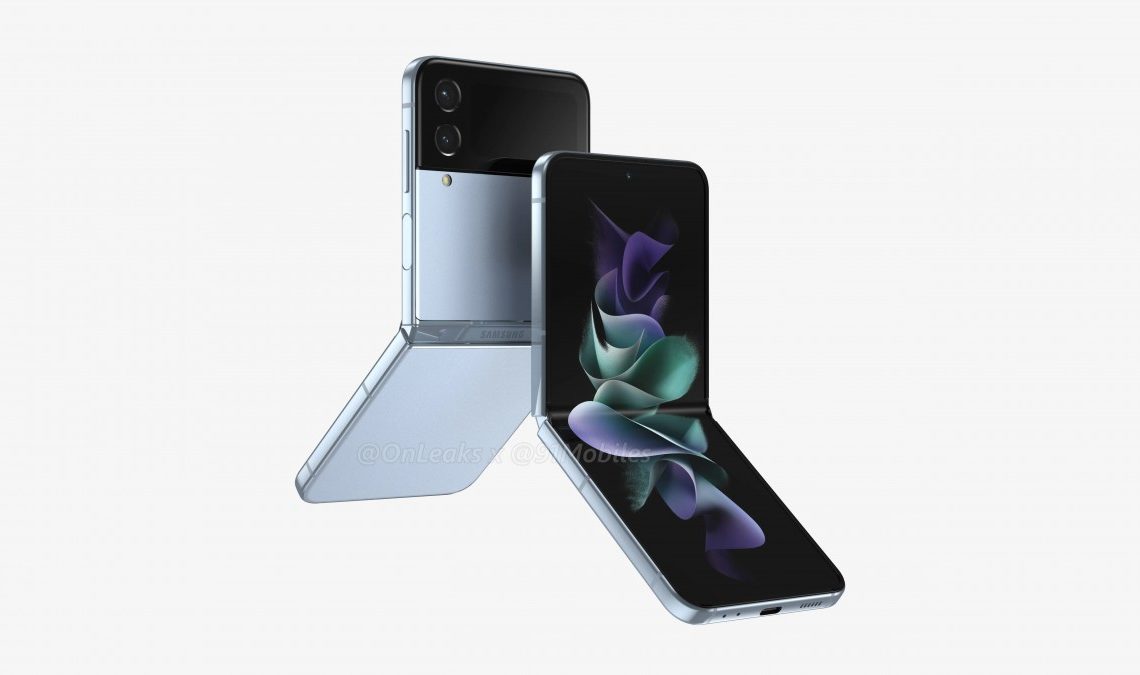 We got our first look at the Samsung Galaxy Z Fold4 yesterday, and now the Galaxy Z Flip4’s renders have surfaced online, revealing the foldable smartphone’s design.

As you can see, the Galaxy Z Flip4 doesn’t look much different from the Galaxy Z Flip3, but the source claims it will be thicker (7.2mm vs. 6.9mm) than its predecessor while packing a 6.7″ primary screen – the same diagonal as the Flip3. However, previous leaks said the cover display will be larger.

The Samsung Galaxy Z Flip4 will also pack a slightly bigger battery, and rumors have it that the smartphone will be powered by the yet-to-be-announced Snapdragon 8 Gen 1+ SoC.

We are still a few months away from the Galaxy Z Flip4 and Galaxy Z Fold4’s unveiling, but you can expect to hear more about them in the lead-up to their official announcement.