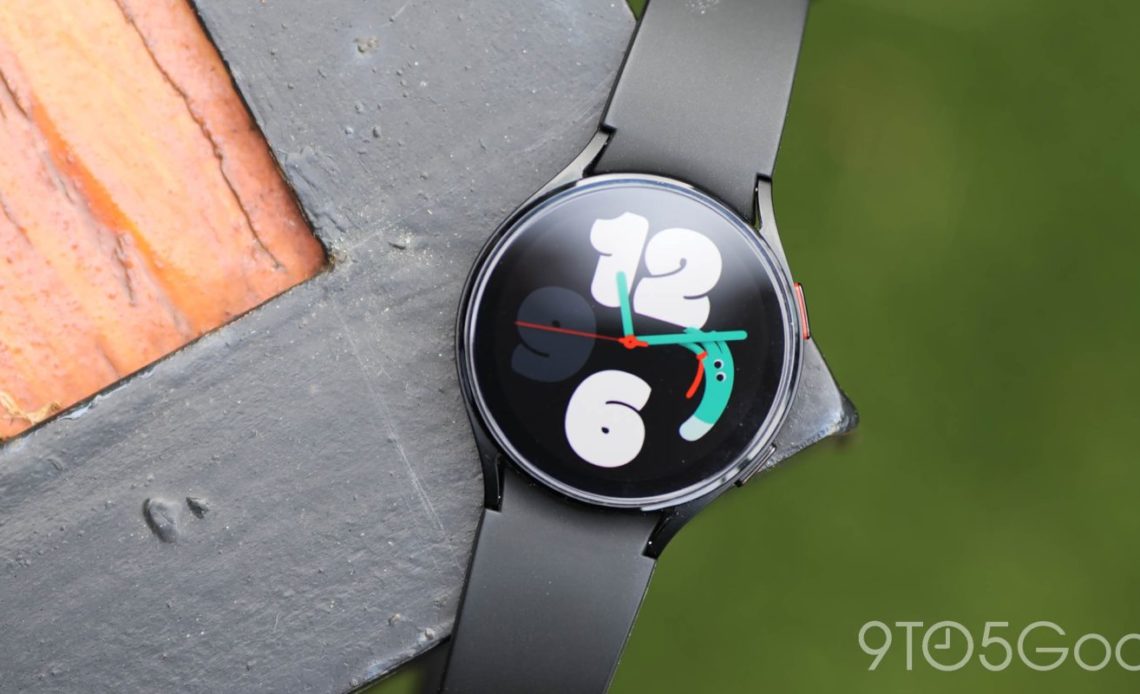 Samsung’s Galaxy Watch 4 series has proved to be a hit, but the battery life was one of the least satisfying parts of the lineup. Apparently, that’s something Samsung is preparing to solve with the “Galaxy Watch 5 Pro,” which would have a 60% larger battery.

SamMobile reports that a “Galaxy Watch 5 Pro” is currently in development to debut alongside successors to Samsung’s existing lineup later this year. While there’s not much known about this new variant so far, what is known is that it will have a huge battery.

According to this report and a Korean regulatory listing, this “Galaxy Watch 5 Pro” will ship with a 572 mAh battery. That’s a huge capacity for a smartwatch. For context, it’s rare we see a battery surpass 400 mAh, with one recent example being the Suunto 7’s 410 mAh capacity. In our hands-on testing of that smartwatch back in 2020, we found that it was one of the very few Wear OS products that could easily last for two full days, so with a jump over that capacity, this “Pro” watch from Samsung could be a three-day watch.

This upcoming smartwatch, which apparently carries the model number SM-R925, effectively carries a 60% increase in total battery capacity compared to the existing 44 and 46mm models of the Galaxy Watch 4/Classic. Of course, the successors to those devices are also picking up bigger batteries, but it’s going to be compelling nonetheless to have a smartwatch with such massive capacity. That said, it’s unclear how physically large this “Pro” device will be, or what other features it might offer.