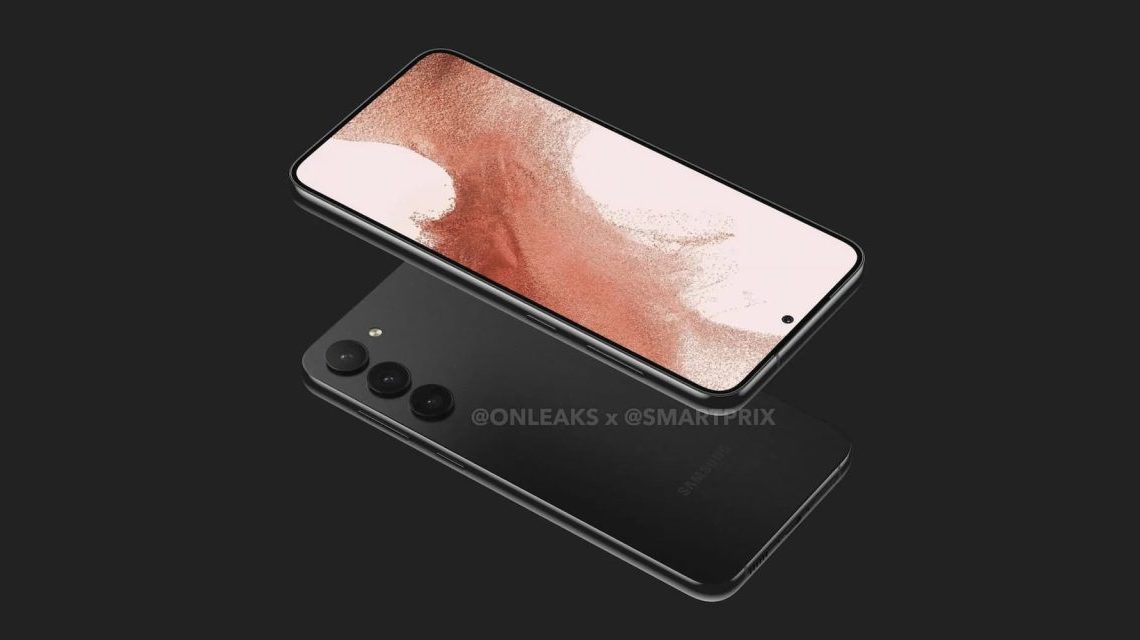 Samsung’s upcoming Galaxy S23 series looks to be a pretty tame upgrade over the Galaxy S22 series, but it seems Samsung is ready to upgrade the base storage on its flagship phone for the first time in years.

Our storage needs on smartphones have evolved greatly over the years. A decade ago, it was common to buy a smartphone that had just 16GB of storage, with 32GB or 64GB being the most available in many cases. But in the time since, the amount of available storage has greatly increased.

In 2022, the vast majority of high-end smartphones, and even mid-range options, shipped with 128GB of storage in their base model. Certainly plenty of room, but with that having been the standard for a while, it was only a matter of time before someone pushed things forward.

It seems Samsung will be the first to do that, with the Galaxy S23 series moving its base storage tier to 256GB for most buyers.

The change has been reported by a few leakers including SnoopyTech and Ahmed Qwaider (backed up by Ice Universe).If it turns out to be correct, the Galaxy S23 will be sold in most regions with a default, base storage of 256GB, but some countries will still see 128GB tiers. It’s not clear which regions will get the short end on that deal, but it’s not a particularly surprising move. However, for the Galaxy S23+ and the Galaxy S23 Ultra, base storage would be moved to 256GB across the globe.

Once this 256GB storage tier is set in place, it’s all but certain that other smartphone makers will follow with their 2023 and 2024 flagship releases.

The Galaxy S23 series with its new storage defaults, specialized Snapdragon 8 Gen 2 processor, and more will be arriving on February 1 according to a leaked launch event teaser.