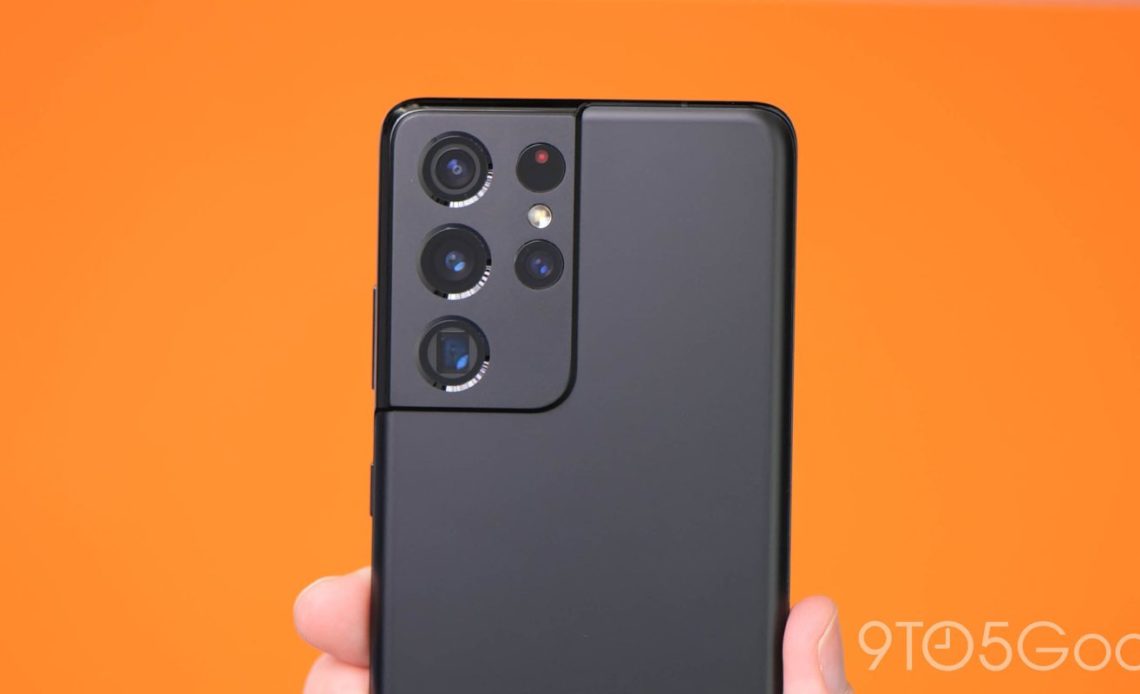 Android 13 is likely a few months away from its full launch on Samsung devices, but things are chugging along. This week, the Galaxy S21 series is getting its Android 13 beta in the United States after the beta debuted in other regions recently.

The update was first spotted on Reddit earlier today, with the Samsung Members app displaying the banner in the United States. The beta is available to unlocked models and not the T-Mobile carrier version, which has occasionally been available in past beta programs.

As the folks over at Droid-Life point out, this first release in the beta program appears to be slightly newer than what was released in the UK and South Korea a few weeks ago. The build number ends in ZVIA.

What’s next? Samsung’s foldable portfolio will likely be getting access to an Android 13 beta next, with the Galaxy Z Fold 4 and Flip 4 probably first out of the lineup. The update brings new homescreen icons for some apps, better text recognition, “Privacy Detection” when sharing photos with sensitive data, and more.