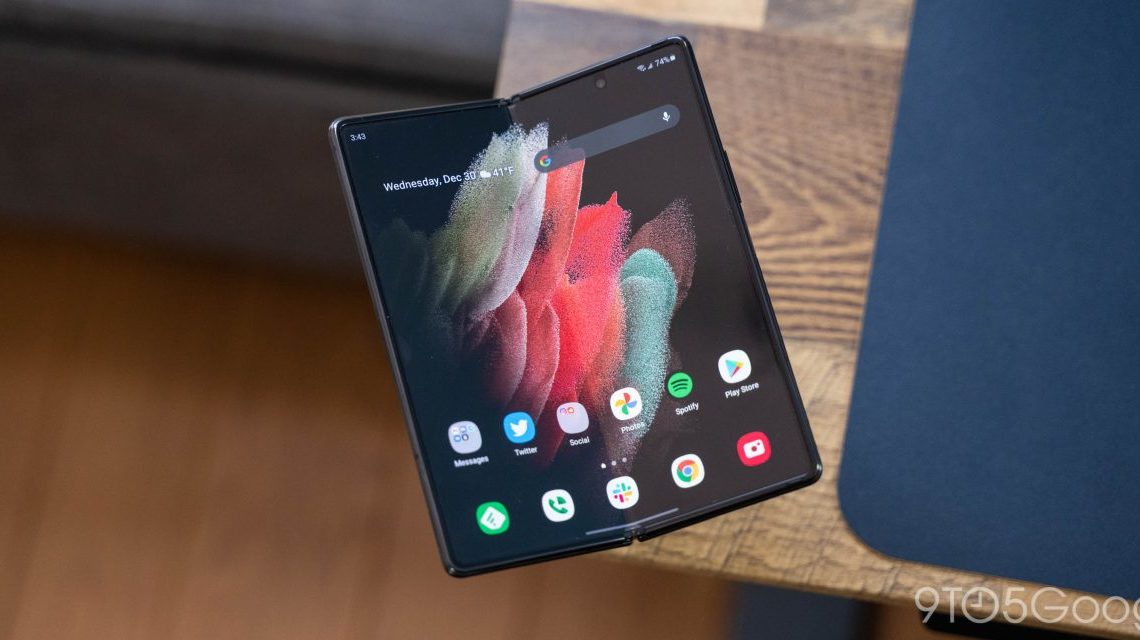 SamMobile spotted Android 13 heading to the Galaxy Z Fold 2 in the UK earlier today, with the update going out to those who were previously on the stable Android 12 update as well as those who participated in the Android 13 beta program.

The update should expand past the UK in the coming days and weeks, and carries a firmware version ending in IVK3.

The Galaxy Z Fold 2 is the last of Samsung’s larger foldables eligible for Android 13, as the original Galaxy Fold was deprecated from major Android updates not long ago, with Android 12 being its last major upgrade. The Galaxy Z Fold 3 and Fold 4 have already been updated.

Related: How to install Android 13 on a Samsung Galaxy device

Meanwhile, the Galaxy Z Flip 5G is also now eligible for Android 13 in some regions. The update has been spotted in portions of Europe including Germany, France, Poland, Italy, and the Netherlands. Android 13 is also rolling out to the original LTE-only Galaxy Z Flip in Italy.

And alongside those, the Galaxy A72 has also been updated to Android 13 starting in Russia. The update carries a firmware version number ending in CVJB. All three updates mentioned in this post also arrive with the November 2022 security patch in tow.

One UI 5.0 brings Android 13’s usual changes, including expanded Material You theming, as well as some new security and privacy features. Samsung has updated around 20 devices so far, with many more to follow in the coming months.