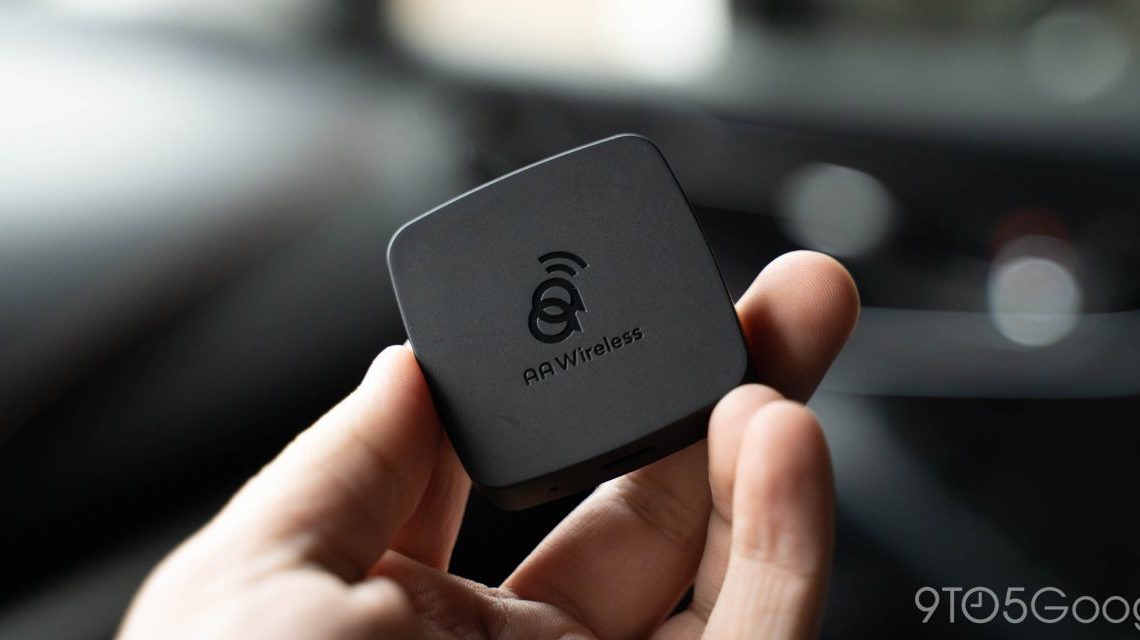 The adapter that started it all is now two years old. AAWireless is this week celebrating the two-year anniversary of its wireless Android Auto adapter with a discount and a look back at how things have changed.

AAWireless started off as an Indiegogo product that built on the idea of an app that allowed users to convert old Android phones into wireless Android Auto adapters. The ideas behind that evolved into a neat proof of concept that got the job done and, eventually, it arrived as a finalized product.

Two years in, AAWireless is celebrating where it has grown. The company has since increased support for more devices and cars, as well as launching a revamped version of its companion app since the development period. AAWireless has also managed to fully graduate from crowdfunding to sales on its own website as well as Amazon.

To celebrate that anniversary as well as for Black Friday, AAWireless is seeing its second discount ever.

A 10% discount is available both on Amazon and AAWireless’ online shop, dropping the price from $89.99 to just over $80. It’s a small discount, but puts the price even further under most competing options. The Motorola MA1 adapter, for instance, costs $99.