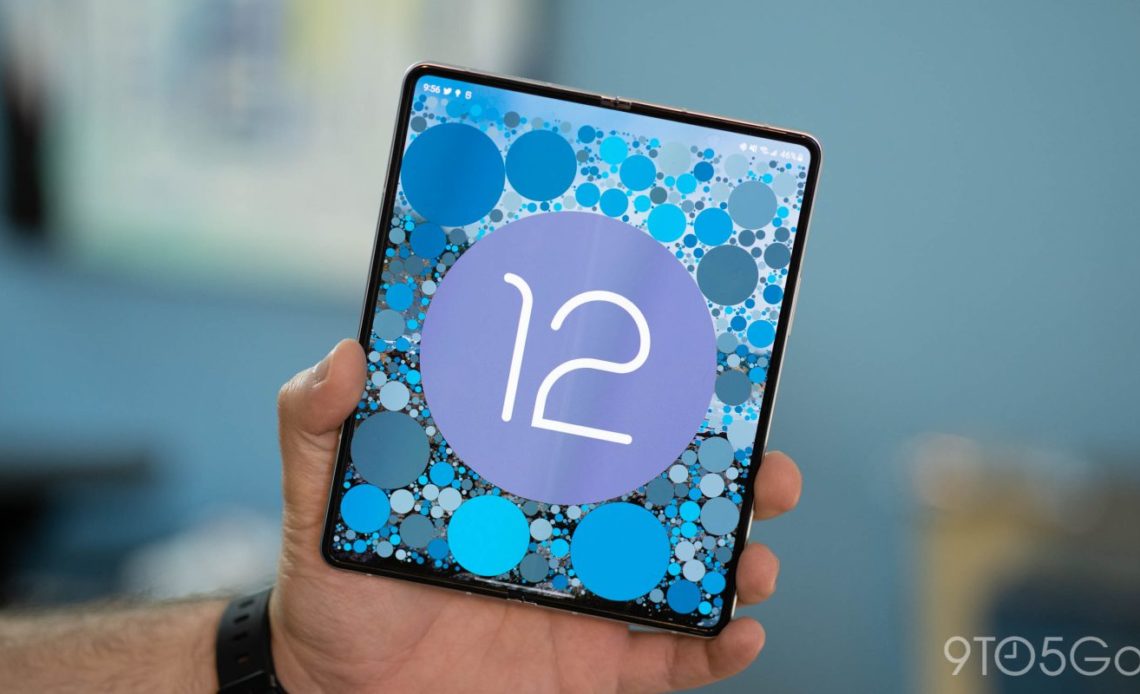 Android 13 is in development for Samsung, but it seems the company is finally ready to adopt Android 12L as the underlying base of its One UI skin.

As spotted by SammyFans, a changelog hit the Galaxy Store last week that seemingly confirmed Android 12L is in store for the next One UI update. An update changelog released by Samsung for the “One Hand Operation+” app, a part of Good Lock, mentions that Android 12L comes with One UI 4.1.1.

Samsung previously hinted at One UI 4.1.1 earlier this month, but it was largely unclear what the update would bring to the table.

Will it actually make a difference?

What will actually be new in One UI 4.1.1 and Android 12L for Samsung devices? It’s hard to say at this point, but given that it’s only a 0.0.1 bump, it’s hard to imagine the update bringing anything particularly impactful.

But if this update does bring anything new, it will surely be more for foldables and tablets than it would be for traditional phones.

Google’s release of Android 12L brought with it two main changes to the platform’s big-screen UI. First, notifications picked up a split-pane interface to show quick settings on one side and notifications on the other. More excitingly, the navigation bar picked up a new taskbar interface for quickly opening and switching between apps. Samsung currently employs neither of these in its existing Android 12 builds, though the Galaxy Z Fold 3 has an alternate take on the taskbar idea.

This also comes just in time for Samsung to be releasing new foldable smartphones, with the Galaxy Z Fold 4 and Flip 4 right around the corner. While Android 13 is in development, it’s extremely unlikely that the update would debut on those foldables. Google will likely be releasing Android 13 in late August or September, while the Fold 4 should be arriving toward the middle of August.