Google Talk, from 2005, will shut down for good later this week 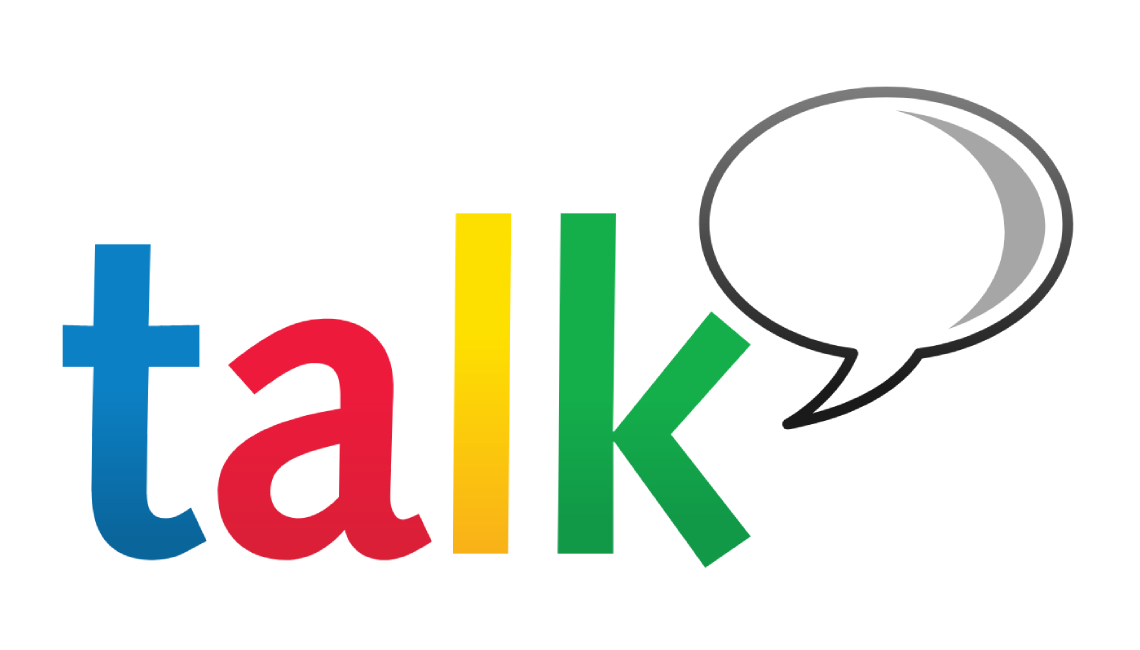 Google Talk, the instant messaging service from 2005 that’s been in limbo for years, is being shut down permanently this week.

Google Talk was first introduced in 2005 as a way for Gmail users to chat with one another through instant messaging, in competition to services like Skype and MSN. While it maintained popularity for a number of years, Google ultimately, in 2012, encouraged most Google Talk users to switch to Hangouts.

From 2015 to 2017, the Google Talk clients for PC and Android were shut down, signaling the effective end of the service. However, Google had previously set up integrations for Google Talk to work with XMPP/Jabber clients like Pidgin and Gajim, and these have continued to work in the last few years.

As noted by Android Police, the Google Talk support page has been updated to show that this XMPP support would be shutting down on June 16, 2022. Part of the XMPP support began to shut down in 2017, disabling the ability for chats to be federated across messaging providers, but 1:1 chat among Hangouts users would continue to work.

Oddly, the support page cites Google’s original Google-Talk-to-Hangouts migration post, saying they’ve previously announced this week’s shutdown. However, no timeline was given on that page for the shutdown of 1:1 chats between Hangouts/Google Talk users on apps like Pidgin. That being the case, it’s a bit harsh that users are only being given a matter of days to switch apps.

Following this ultimate shutdown of Google Talk on Thursday, users of Pidgin and Gajim will begin to see sign in errors. To avoid these errors, you should make arrangements to either begin using Google Chat – the successor to Hangouts – or switch to another messaging provider before June 16. For the latter case, you can download your messaging history across Google Talk, Hangouts, and Google Chat through Google’s Takeout export tool.