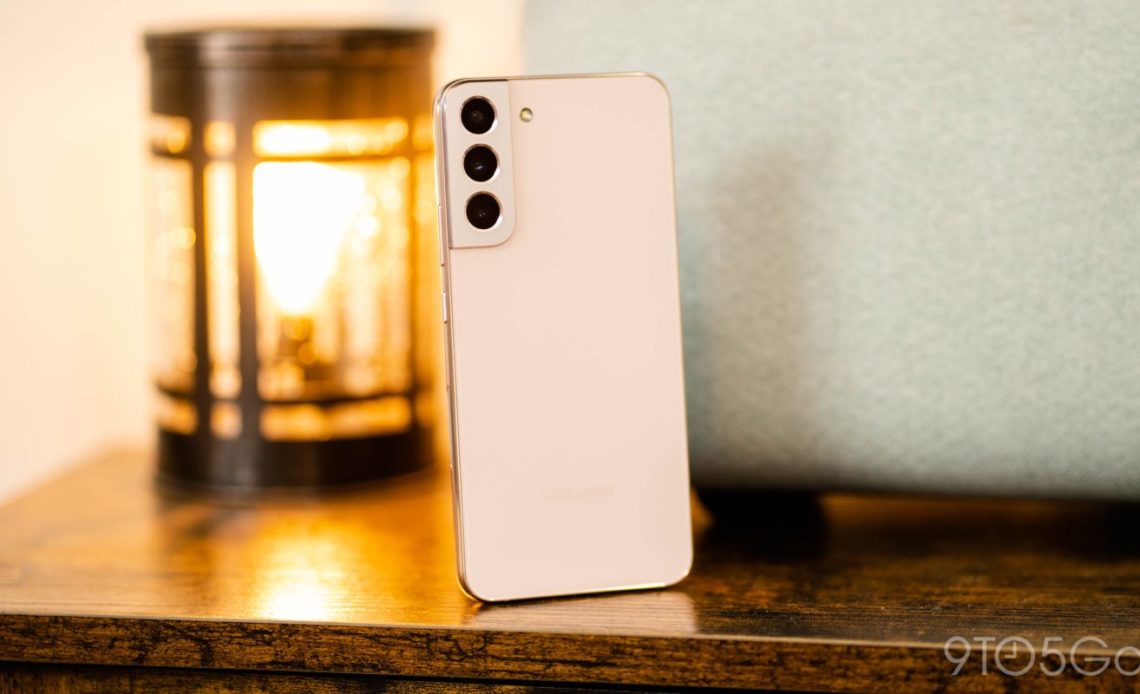 The smartphone industry has certainly hit a plateau, and in Q1 2022, numbers are actively dropping. However, despite overall market failings, Samsung and Apple are continuing to eat up the majority of the market.

Canalys reports that the overall global smartphone market dropped in units shipped by 11% in Q1 2022 versus Q1 2021. Part of the drop is attributed to an “unsettled business environment” as COVID cases surged yet again, markets in China were hit by lockdowns, inflation hit new highs, and the ongoing uncertainty stemming from the war in Ukraine.

Despite the failings in Q1 2022 for the smartphone market, Samsung and Apple managed to continue to grow in market share. Samsung jumped from 22% to 24% of the market over the course of a year, while Apple’s iPhone 13 pushed the brand from 15% to 18%.

…Samsung ramped up production of its popular A series to compete aggressively in the mid-to-low-end segment while refreshing its 2022 portfolio, including its flagship Galaxy S22 series. While Chinese vendors are still suffering supply constraints at the low end, their global expansion is being hampered by a slowdown in their home market.

The rest of the market lost share, with Xiaomi dipping from 14% to 13%, while Vivo dropped from 10% to 8%. Oppo also went from 11% of the market down to 10%, even though OnePlus’ share had been folded into Oppo’s numbers.