Rumor: Google may be working on a ‘small-screen’ Pixel, but you probably shouldn’t get your hopes up 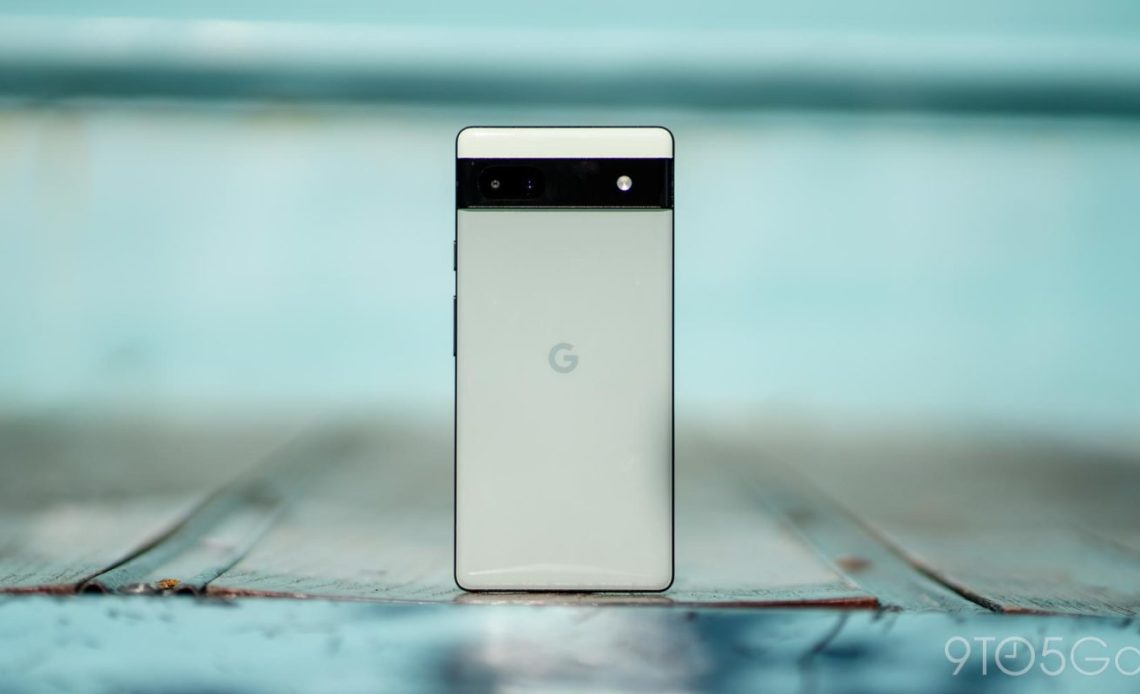 The Pixel 6 and 6 Pro were polarizing phones for many, in part because of the physical size that these devices bring to the table. According to a new rumor, though, Google might be working on a “small-screen” Pixel phone.

Digital Chat Station on Weibo claims that Google is working on a “small-screen flagship machine” that fits into the company’s smartphone lineup. The device would have a centered hole-punch design on the front, and a “family-style” look on the back, presumably to match the look of whatever Pixel generation it might be planned for.

There’s no mention of a release date in this rumor, just that the device would be codenamed “neila.”

Historically, Google has pushed many small-screen phones through the Pixel lineup. From the original Pixel through the Pixel 4 series, Google’s phones were some of the only flagship-tier devices with screens under six inches, but that’s faded away in the time since.

The company’s latest phones, though, are both significantly larger than past releases, with the standard 6 being roughly the same size as many of Google’s past “XL” models. The Pixel 6a is the smallest phone Google currently sells, with a 6.1-inch display and a size that we found quite nice.

While the thought of a small-screen Pixel phone is certainly exciting, there are numerous reasons that justify taking this rumor with a huge grain of salt.

First and foremost, the codename mentioned. “Neila” does not fit into any of Google’s usual codename patterns, as our Kyle Bradshaw and Dylan Roussell point out. For the Pixel 6 and Pixel 7, for example, Google has been using codenames around dogs and cats. “Neila” is not an animal at all.

Secondly, there’s the larger market trend around smaller smartphones. Most consumers seem to gravitate towards larger smartphones nowadays, and there’s no better example to look to here than Apple. The iPhone 14 series drops the “Mini” option after just two years, instead adding a bigger version of Apple’s mainstream flagship to the lineup.

Personally, I wouldn’t get my hopes up for a “small-screen” Pixel being in the pipeline at this point in time. If you want one, just stick with a Pixel 5 as long as you can.