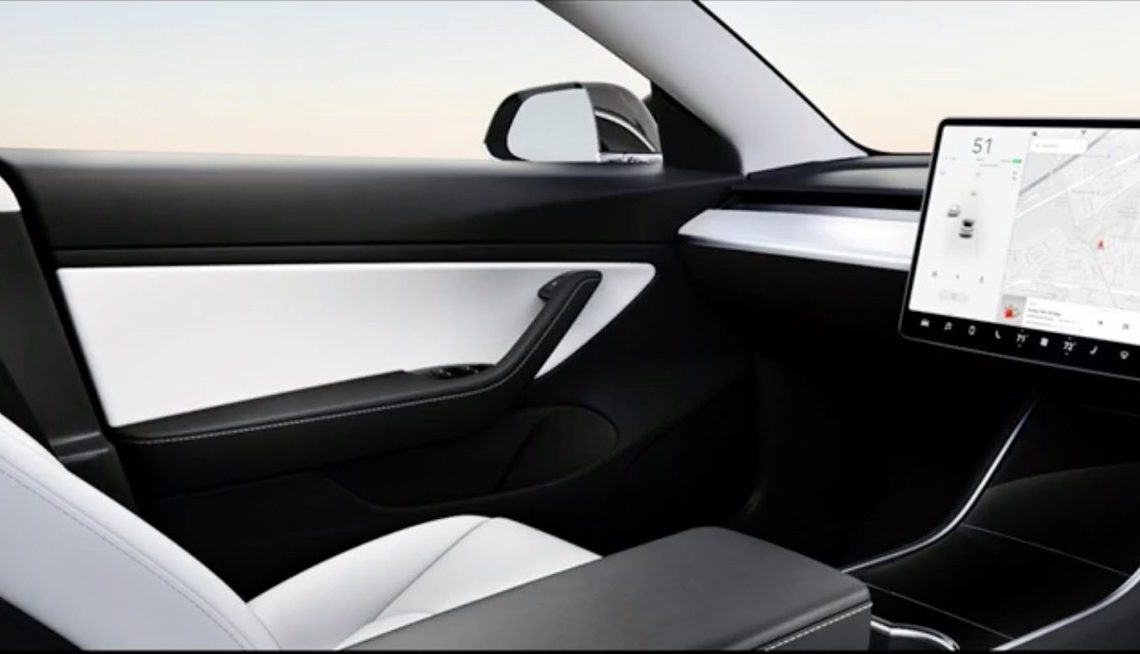 The U.S. National Highway Traffic Safety Administration (NHTSA) has officially changed a long-standing rule that is now creating a path for automakers to deliver self-driving vehicles without steering wheels or pedals.

Safety regulations have forced automakers to deliver every passenger vehicle with several safety features – including steering wheels and pedals – in order to make them street legal. That sounds like a simple and obvious regulation, but it is becoming less so with the advent of driverless vehicles.

A steering column extending into the passenger compartment is taking up space, and it’s not actually needed if the vehicle can drive itself.

With more and more driverless transport services being approved on US roads, including Waymo in Arizona and California, and Cruise in California, some tweaks to those regulations have become needed.

Several companies, including GM and Tesla, have made clear that they intend to produce vehicles without steering wheels, and now, they are going to be able to do it in the US.

NHTSA has officially changed the rule (via Reuters):

The rule applies to vehicles built to be self-driving from the ground up.

This should enable Cruise and Waymo to build new vehicles with better design interiors for being driverless, instead of retrofitting vehicles like the Bolt EV, Jaguar I-Pace, and Pacifica minivan.

In 2018, GM unveiled a Bolt EV without a steering wheel with the hope to use deploy them with Cruise Automation’s technology.

Tesla also unveiled a Model 3 without a steering wheel in 2019, but the company’s approach to self-driving could mean that we won’t see that on the road for a while.

Cruise and Waymo have self-driving services approved for commercial operations in some geo-fenced sections of cities, while Tesla is taking a wider approach and aims to deliver a self-driving system that could take you almost anywhere in the world. It also claims all its vehicles being delivered today already have all the hardware necessary to achieve that with future software updates.

In the meantime, those vehicles are driven – or at least supervised – by human drivers who need steering wheels and pedals.