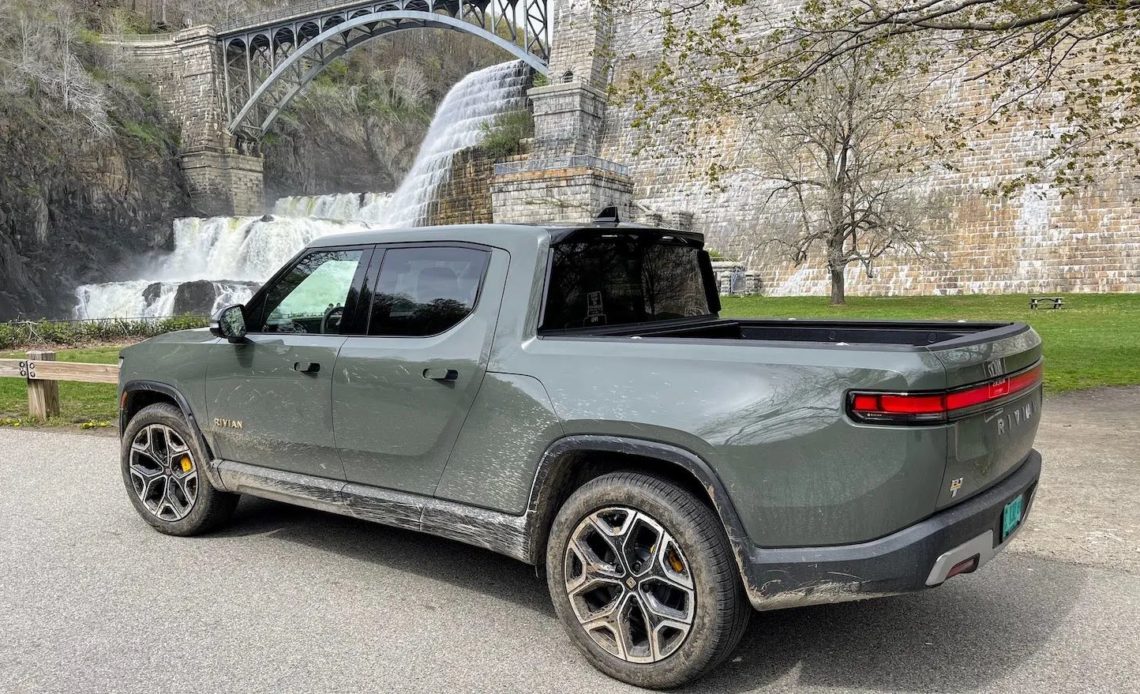 Rivian (RIVN) commented on the new EV federal tax that is expected to be adopted, and the American automaker said that it is not happy to be left out of the new incentive.

Last week, the US Senate came to an agreement on the reform of the federal tax credit for electric vehicles. It looks like it might finally happen after roughly two years of work, though it’s still pending a vote.

The new $7,500 incentive comes with a lot of new requirements for vehicle eligibility – including new price limits – which look like they would price Rivian’s electric vehicles out of the incentive. The price limits are “$80,000 for zero-emission vans, SUVs, and trucks,” as well as $55,000 for electric sedans.

Technically, Rivian’s starting prices are under $80,000, but the automaker doesn’t plan to deliver those cheaper versions for a few years. On top of the price limit, the incentive is also only available to individuals reporting adjusted gross incomes of $150,000 or less, $300,000 for joint filers.

In an interview with Automotive News, Rivian vice president of public policy James Chen confirmed that the company believes that most its vehicles won’t qualify:

As a result, ‘nearly all of our vehicles would be ineligible for incentives,’ Chen said. The company is not even planning to offer a lower-priced model until 2025, he said.

The executive argued that it is putting the company at a disadvantage:

In a statement and an interview, James Chen, vice president of public policy for Rivian, said the pending climate change bill, the result of a political deal between Senate Majority Leader Chuck Schumer and Sen. Joe Manchin, D-W.Va., would give most breaks to other producers like Tesla and General Motors that have had longer to ramp up production or do some manufacturing overseas.

Rivian is calling for extending the incentive to apply to its vehicles:

The final package must extend the transition period to provide consumer choice and protect good-paying manufacturing jobs here at home.

The new proposed reform to the EV tax credit is not law yet, but it is the closest it has been to becoming law since the effort to reform it started two years ago.

I get that it is frustrating for Rivian, but it’s more of a timing issue than being purposely excluded – even though we did discuss on the podcast last week that Ford and GM clearly had a strong hand in forging the new legislation.

Rivian did the right thing and started up the market, and it will take a few years before it can deliver lower-priced vehicles. The US EV incentive was the only one from a major country that didn’t include some kind of limits to avoid giving subsidies to the very rich. I think it’s a correct adjustment.

Unfortunately for Rivian, the timing results in it being left out, but I don’t get the argument that it is putting it at a disadvantage to its competitor because competitors at the same price level won’t have access to it, either.

EV automakers who have cheaper options will get them and those are not really competitors, are they?