Legacy automakers: Who is investing the most into EVs? 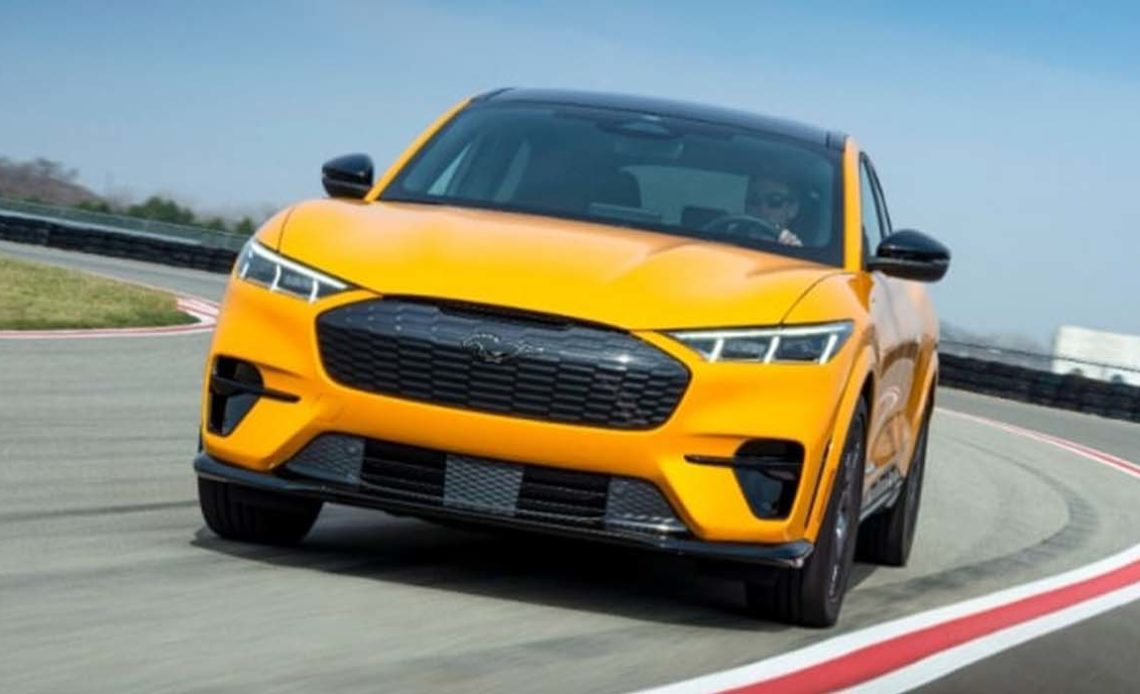 Traditional automakers are trying a variety of tactics to maximize their EV market share. Many are converting consumer favorite models into electric.

For example, Ford is having success with its early EV models, the Mustang Mach-E, Ford F-150 Lightning, and the E-Transit; other automakers like Toyota plan to capitalize on their safety and efficiency brand image. The company plans to expand its EV presence in the US with the Toyota bZ4x electric SUV available later this year.

But, they all have one thing in common – spending. Legacy automakers are pouring funds to catch Tesla, who is still claiming nearly 70% of the EV market share in the US. Here’s a quick rundown.

Lastly, other legacy automakers such as Nissan are playing catch up after being one of the first to release an EV, the Nissan Leaf.

The EV investments are paying off so far. For one thing, all the traditional automakers above are seeing high demand for new EV models.

For instance, Ford expects a 90% compound annual growth rate (CAGR) for its EV models. It will be more than double the global EV market forecast if they can achieve this; meanwhile, Ford is selling its EV models as fast as it can make them.

As EV adoption accelerates, look for these legacy automakers to continue expanding their role in the industry.