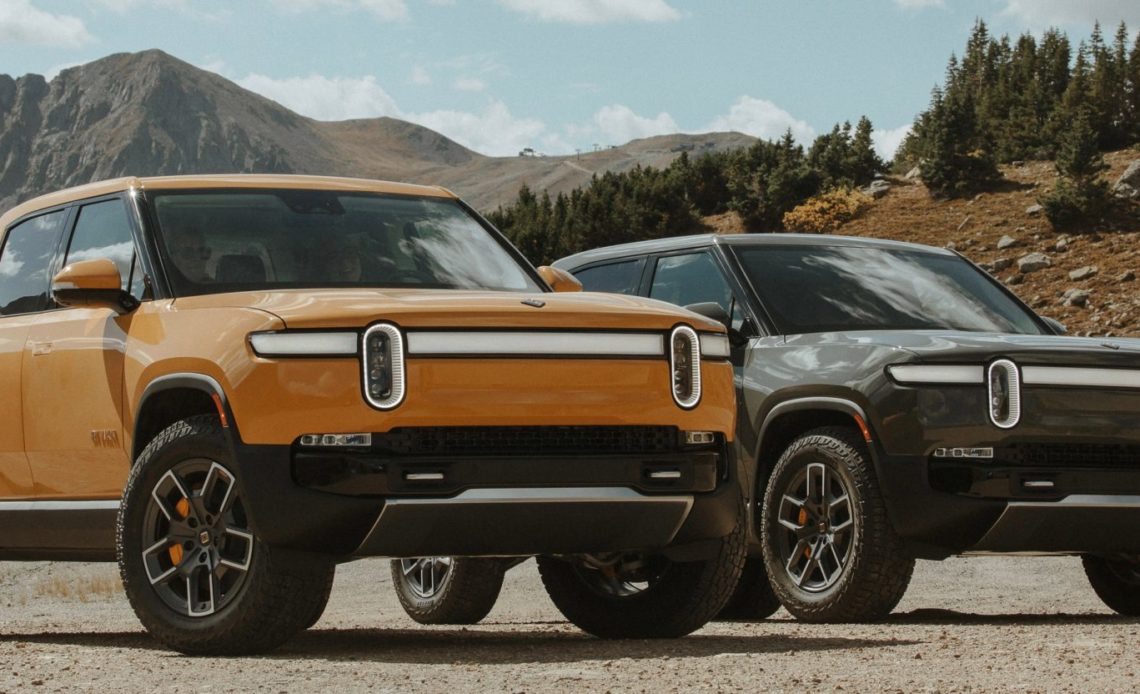 Rivian (RIVN) announced this week that it is laying off 6% of its workforce in order to focus on its electric pickup truck production ramp.

Over the last few months, many tech companies have announced layoffs in reaction to the changing economy that points toward a recession.

In the EV industry, Tesla announced it is laying off about 10% of its salaried employees – though we reported that it also laid off many hourly employees over the last few months.

Now Rivian is also announcing some layoffs with an expected 6% cut in headcount.

There had been rumors that this was in the plans over the last few weeks, but CEO RJ Scaringe confirmed it in an email to employees yesterday (via Techcrunch):

Over the last six months, the world has dramatically changed with inflation reaching record highs, interest rates rapidly rising and commodity prices continuing to climb — all of which have contributed to the global capital markets tightening. We are financially well positioned and our mission is more important than ever, but to fully realize our potential, our strategy must support our sustainable growth as we ramp toward profitability. We need to be able to continue to grow and scale without additional financing in this macro environment. To achieve this, we have simplified our product roadmap and focused on where it is most impactful to deploy capital.

Considering Rivian employs about 14,000 workers, a 6% cut will affect hundreds of employees.

However, Rivian is being a lot more generous than the Texas-based automaker as its severance packages include 14 weeks of regular pay and health coverage, Rivian-paid COBRA benefits and continuation of mental health and fertility benefits through the end of the year, job placement assistance and this quarter’s equity vesting.

Scaringe also apologized in an email to employees:

To those leaving Rivian, I am genuinely sorry. Thank you for pouring so much of yourself into what we’re building. You will always be a part of our story and continue to be an important part of our community.

Since Rivian is trying to focus its resources on its production ramp of the R1T electric pickup truck, R1S SUV, and its electric delivery van, the automaker confirmed that the manufacturing operations team working at its Normal, Illinois, plant would not be impacted by the layoffs.