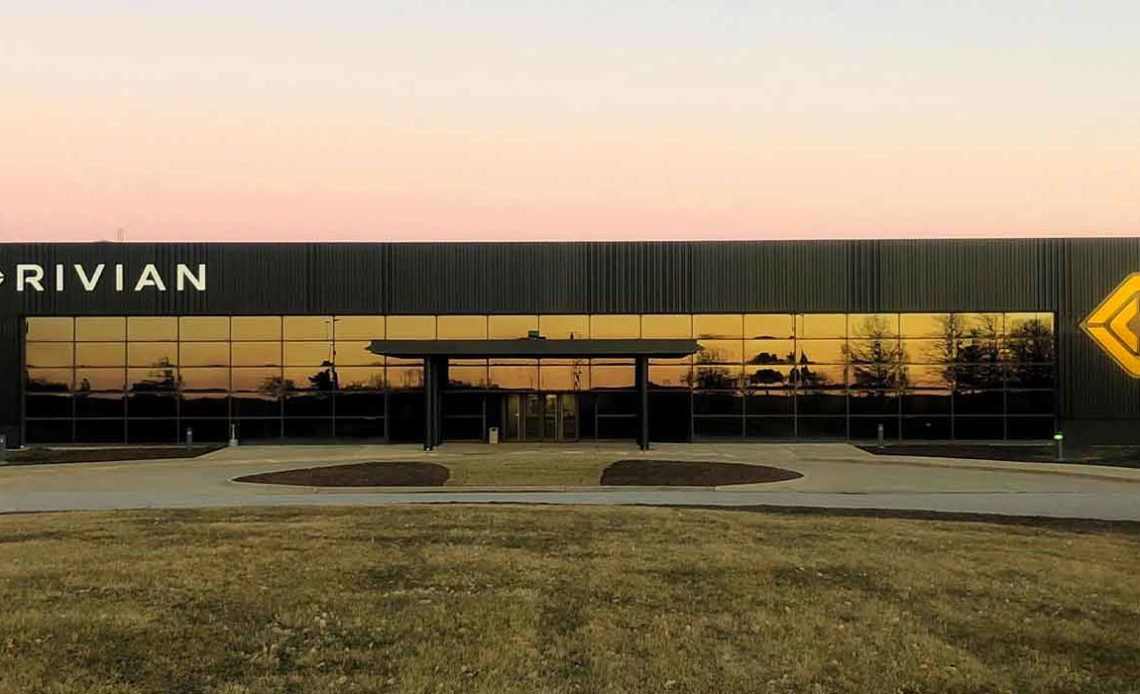 Inflation and global supply chain constraints continue to take their toll on EV automakers, especially those based in the United States. Young automakers like Rivian and Arrival have announced plans to restructure their businesses, hinting at potential layoffs. Meanwhile, EV veteran Tesla has laid off hundreds of employees the past month and continues to do so.

Rivian to address potential layoffs with employees on Friday

Last we heard, Rivian was reporting an optimistic uptick in EV production for last quarter, assembling a total of 7,969 EVs since the start of production late last year. At the same time, Rivian reiterated that its goal of producing 25,000 vehicles this year is still achievable.

Despite the need for a significantly larger ramp up in the second half of the 2022, CEO RJ Scaringe relayed that Rivian’s new results show that the company is working through its previous supply chain and production issues.

According to a recent report from Reuters, Scaringe sent an email to employees Monday night, alerting them to plans for a briefing this Friday to discuss potential layoffs. Furthermore, Scaringe shared that Rivian plans to suspend certain internal programs as part of a restructuring of the company.

Since these details remain quite vague, we don’t want to speculate before Friday, but the restructuring could further cut costs and optimize the business as it looks to bolster EV output to swing hard for its 2022 production targets. At the end of Q1, Rivian had over $16 billion cash in hand, so potential layoffs feel like a precautionary move to stay as lean as possible.

Similar to Rivian, UK and US based commercial EV manufacturer Arrival is making some internal adjustments to reach scaled production of its Van this year. In a press release this morning, it proposed a “reorganization of its business in response to the challenging economic environment.”

The reason for the pivot is so the company can it ensure it reaches its start of production of the Arrival Van sometime in Q3. Here’s an official statement:

Arrival has proposed plans that include a realignment of the organization that would enable it to deliver business priorities until late 2023 primarily utilizing the $500M cash on hand. Arrival’s proposal includes a targeted 30% reduction in spend across the organization and anticipates that it could potentially impact up to 30% of employees globally.

Unlike Rivian, Arrival has yet to use the word “layoffs,” but the verbiage used above indicates that nearly a third of Arrival’s staff around the globe is going to feel some sort of impact. The company said it will share more details of the revised business strategy during its Q2 earnings call on August 11.

Last month, we reported that Elon Musk had emailed Tesla executives, telling them they needed to cut 10% of the workforce and pause hiring due to the CEO’s “super-bad feeling” about the economy.

Musk later clarified the scope of the layoffs in an email to all employees, claiming the 10% reduction would be applied to “salaried headcount” due to overstaffing following Tesla’s long growth phase. Layoffs continued through the rest of June and despite Musk’s promises, struck hourly employees in service, sales, and deliveries. That being said, most of the layoffs were in fact salaried employees.

According to the same report from Reuters, Tesla is shuttering up its office in San Mateo, California where a staff has been developing the automaker’s Autopilot system. A filing shows that 229 additional Tesla employees will be laid off as a result of the closure.

Funny enough, a survey of 457 recently laid off Tesla employees showed that a majority of them have already moved on to Rivian. Good luck ya’ll!

All three of these companies have plenty of capital and exciting EVs in their production pipelines to stay afloat, so there’s little concern there for the time being. However, these moves do demonstrate that these automakers are not invincible and supply chain issues are truly taking their toll.

It makes you worry about smaller EV startups facing many of the same issues. What might be the worst factor in the news above, is that so many people helping promote EV adoption have lost their jobs, and a whole bunch more are about to. Let’s hope they all bounce back quickly.