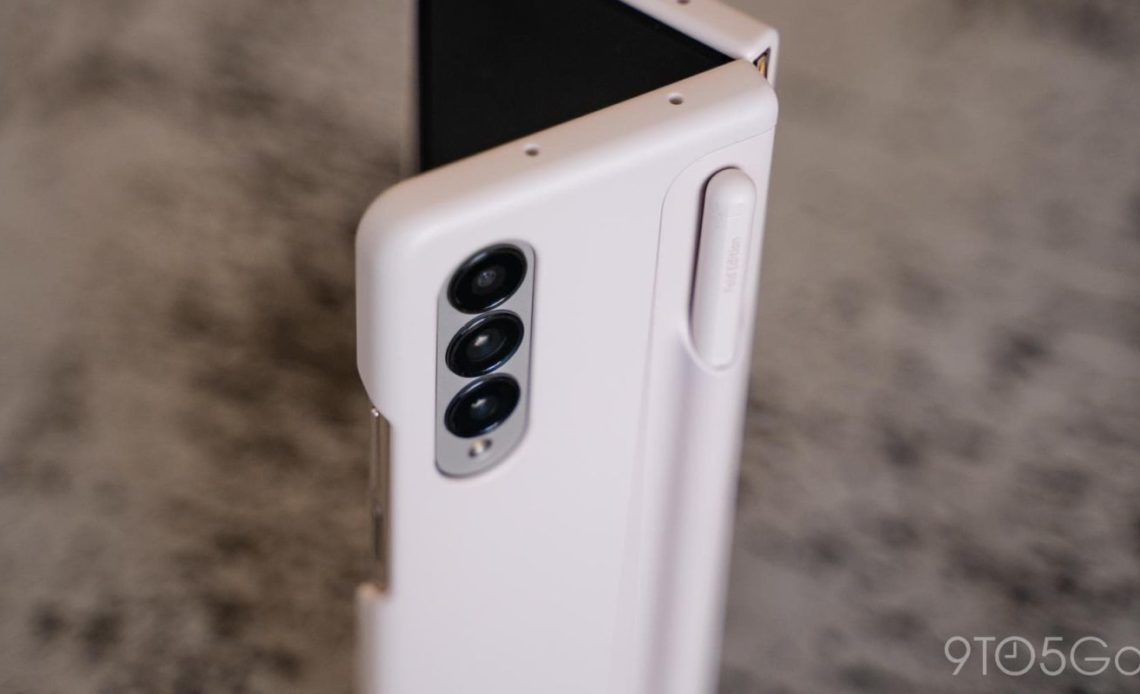 The Galaxy Note lineup lives on in the Galaxy S22 Ultra, but its Galaxy Z Fold series that seems better poised to push its ideals further. But the Galaxy Z Fold 4, like prior models, still lacks an S Pen storage slot which hinders the experience a bit. According to a new report, the Fold 5 might finally solve that.

Samsung has been rumored to have been working on an S Pen slot in its foldable flagship for a while now, with many expecting the feature to arrive on this year’s Galaxy Z Fold 4. Alas, it did not, and it does hinder the experience of using the S Pen. While Samsung’s new cases make it much easier to carry an S Pen around, it just can’t match the convenience that the Galaxy Note series and its storage silo long offered.

According to The Elec, Samsung has renewed efforts to bring the S Pen slot to the Galaxy Z Fold 5.

As the company expects the foldable market to grow by 80% each year through 2025, Samsung apparently has a few key goals to accomplish with the Galaxy Z Fold 5, starting with the addition of S Pen storage. While there aren’t many details in this report, it’s long been assumed that an S Pen slot in a foldable would be a tough task given the already tight space available in these devices.

Perhaps making that even more complicated is what else Samsung has planned for the Fold 5 according to this report. The company is reportedly aiming to make the Fold 5 thinner and lighter. Samsung already managed to trim down the dimensions and weight of the Galaxy Z Fold 4 considerably, but apparently plans to continue on those efforts next year with efforts including a new, lighter vibration motor. Further reducing the screen crease and improving the camera round out what the company has planned.

Some of these challenges include: making the phones weigh less and thinner, and more durable, reducing the crease on the screen, having a designated slot for the S Pen, and improving the camera.

Samsung expects Apple to enter the foldable market as soon as 2024, though with folding tablets and PCs first as has been reported.

The South Korean tech giant also shared its expectation that Apple will join the foldable space in 2024 but with notebooks and tablets first, not smartphones.

This week, Samsung also reduced its production target for 2023 to 290.68 million smartphones with a shipment target of 270 million. It’s down roughly 13% from 2022’s original goals, but Samsung does have plans to further boost foldables with plans for around 3.5 million Galaxy Z Fold 5 units and 6.9 million Flip 5 units. The company is looking at an overall boost of roughly 6% on foldable production for 2023 following lackluster results on the current generation.