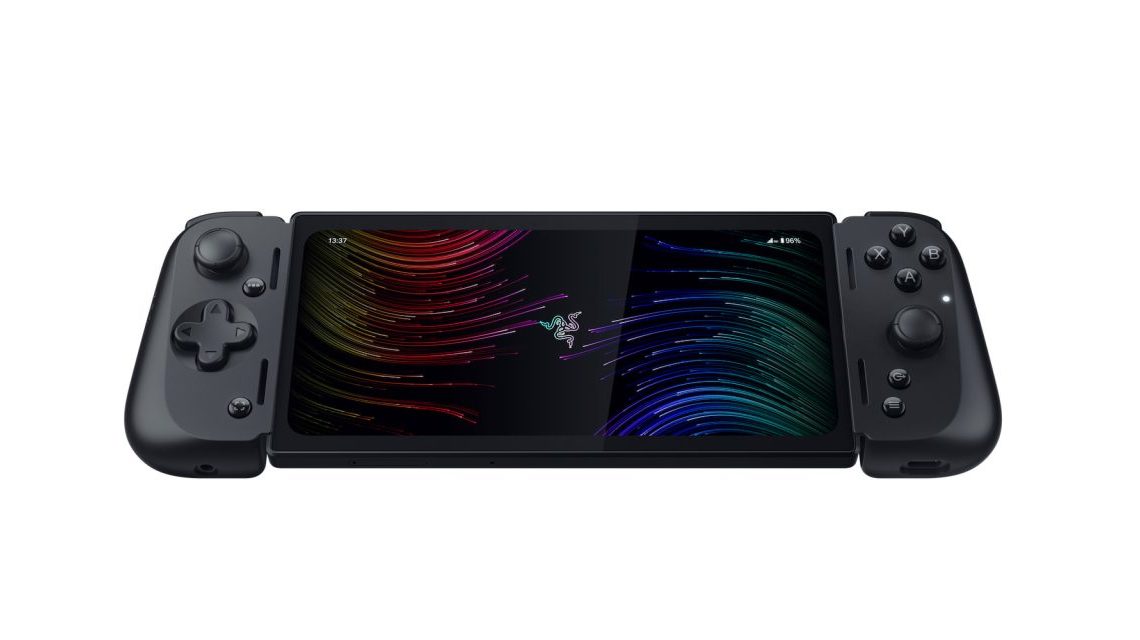 At CES 2023, alongside new gaming laptops, Razer has confirmed that the Razer Edge and Edge 5G will have a release date of January 26, 2023. Both versions of the device will be available that day from Razer and Verizon.

The gaming handheld was announced with a 6.8-inch OLED 144Hz display, the specialized Snapdragon G3x Gen 1 processor, and support for native Android games as well as cloud gaming services such as GeForce Now and Xbox Game Pass.

The Wi-Fi version of the Razer Edge will cost $399, while the 5G-capable version will be available exclusively through Verizon for $599, or $359 with a new line of service. The 5G version is compatible with Verizon’s service including UWB speeds, which would be ideal for cloud gaming.

Unlike the Logitech G Cloud, the Razer Edge isn’t a true “handheld” device. Rather, the device is a small tablet that is designed to fit into the Razer Kishi Pro 2, a newer version of Razer’s smartphone game controller.