Poll: Which is your favorite iOS 16 feature? 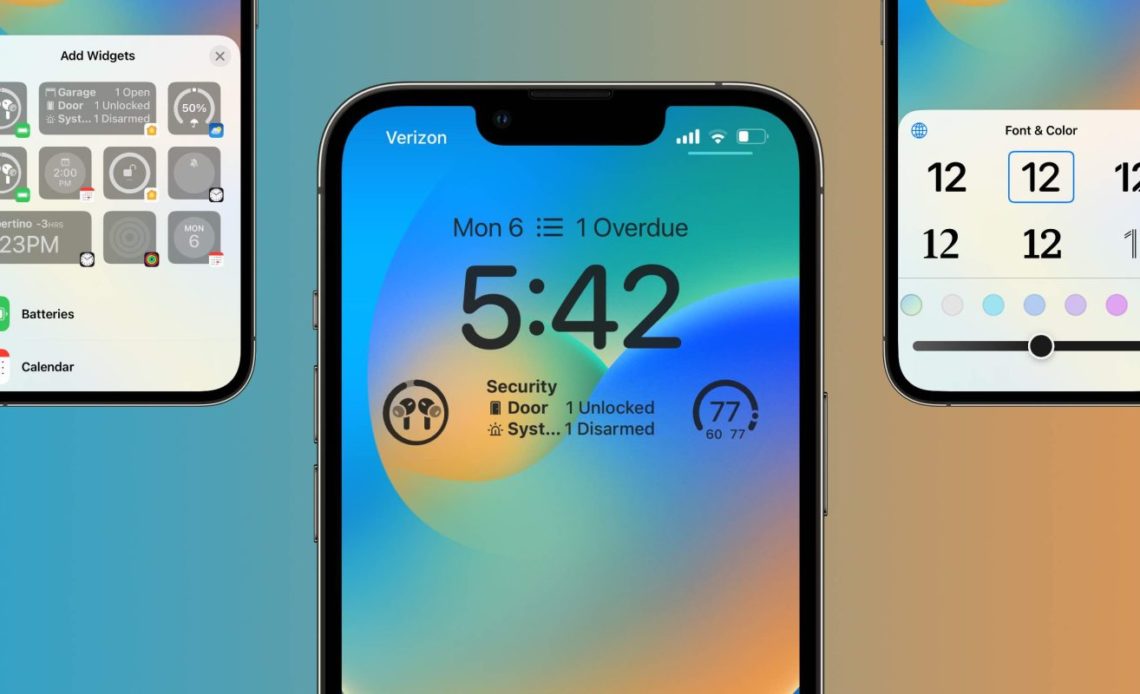 Apple previewed on Monday iOS 16. The upcoming operating system for iPhones is surely getting a lot of new features later this fall with a revamped Lock Screen, Siri improvements, deeper integration with Focus Mode, and more. So far, which is your favorite feature arriving with iOS 16?

Personally, I think that once iOS 16 is available to all users, the ability to edit, unsend, and unread messages will be one of the most important features of this operating system. With these three tweaks, users will be able to fix a message, delete it after sending, or even save it for later.

In addition, the Focus mode feature is also deeper integrated with iOS 16. For example, when you set a Focus, it will filter the messages you receive. So if you’re working, a friend’s message will be shown after the Focus is disabled.

But this is not the only addition to Focus mode, as it also syncs with your Lock Screen, which means it can change depending on your activity. last but not least, you can have Focus turned on automatically at a set time or location, or while using a certain app, which is more useful than just a particular time.

Another major feature arriving with iOS 16 is the revamped Lock Screen. It offers a handful of new customization, letting you edit the Lock Screen almost any way you want.

It’s easy to customize the font, color, or placement of elements on your Lock Screen by tapping them on your iPhone. With a multilayered photo effect, photo subjects are dynamically displayed in front of the time to make the subject of the photo pop.

For those who enjoyed Live Text with iOS 15, will be glad to discover that it now works in video as well. With iOS 16, the text is completely interactive in paused video frames, so you can use functions like copy and paste, lookup, and translate. In addition, Live Text with iOS 16 adds recognition of Japanese, Korean, and Ukrainian text.

Apple is also adding an iCloud Shared Photo Library that lets you share a separate iCloud photo library with up to five other people, Mail will now let you schedule an email to be sent, undo a message sent, and even smart search corrections and suggestions.

These are only a few of many new features arriving with this new operating system. Which is your favorite? Vote in the poll and share your thoughts in the comment section below.