Poll: Which implementation of the new battery indicator for iPhone do you prefer? 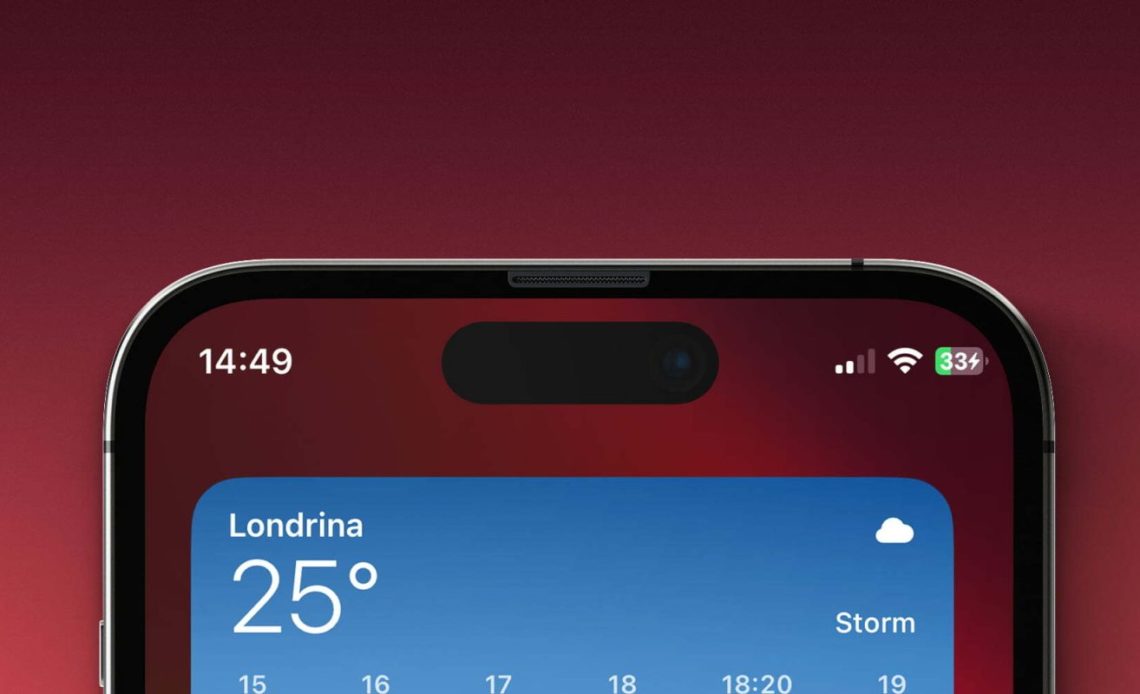 One of the new features introduced with iOS 16 was a new battery indicator with the percentage right on the status bar, which was a first for iPhone X and later. However, after multiple complaints, Apple seems to have listened to users and has once again changed how this new indicator works. Now we want to know which is your preferred solution.

This new design also comes with a bolder font than before. When your iPhone is charging, the lightning bolt icon no longer appears once you hit 100% charge.

Previously, even if you chose not to use the new battery indicator with the percentage, it was automatically enabled if Low Power Mode was on. This behavior changed before the official release of iOS 16 to the public. With iOS 16.1 beta, Apple has also enabled battery percentage for models like iPhone XR and iPhone 12 mini, which previously lacked such an option.

Some users argue that the new dynamic icon makes it even harder to read the percentage, while others seem to prefer the new design introduced with iOS 16.1 beta 2.

Which one do you prefer?

Now we would like to know your thoughts on this. Do you like the original implementation of the battery indicator with a fixed icon or the new one with a dynamic icon that changes according to the percentage? Let us know in the poll and also in the comments section below.