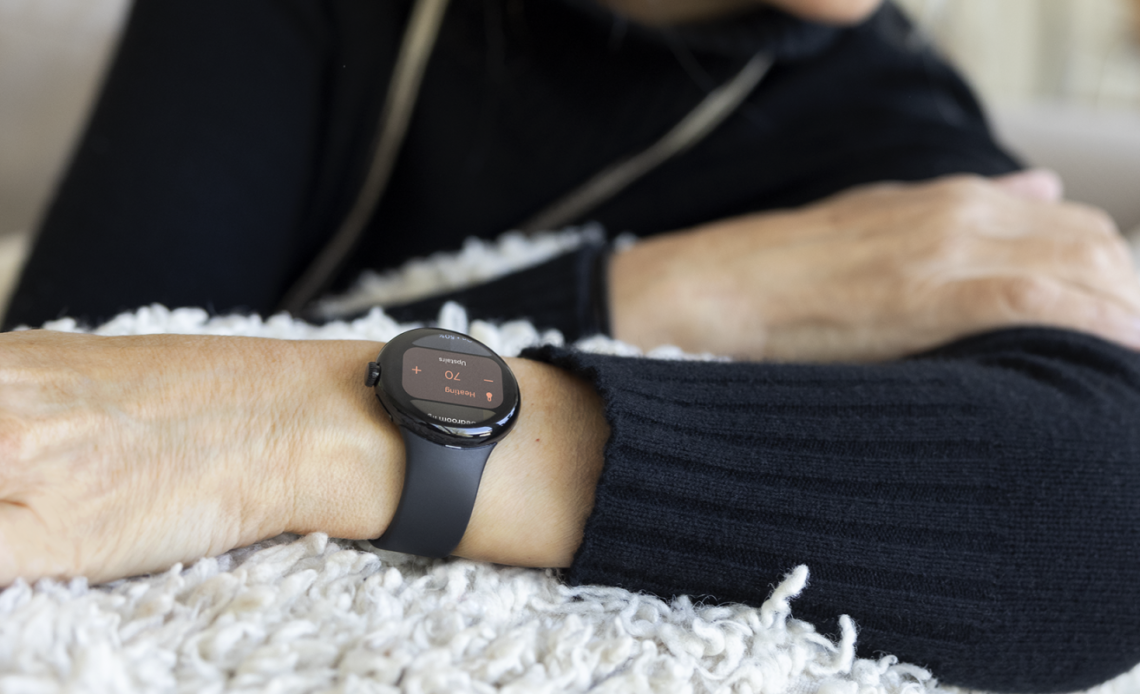 Ahead of availability this fall, Google is turning to Taiwan’s Compal Electronics to manufacture the Pixel Watch, while we also learned today that it will have a USB-C charger.

This is according to a trio of FCC listings that appeared on Wednesday, May 11. Like Apple has historically done, Google timed the Pixel Watch’s regulatory appearance with its on-stage unveil at I/O 2022.

The model numbers coincide with Bluetooth certification from April. We learn that the GQF4C only has Bluetooth and Wi-Fi connectivity, while GBZ4S and GWT9R add support for LTE. The following LTE bands are listed for the Pixel Watch, with the latter model most likely for the US:

The FCC ID will not be physically on the Pixel Watch, but rather appear as an e-label that’s accessible via Settings > System > Regulatory Information.

Meanwhile, according to a fourth FCC ID (G943M) from the same day, Compal should also be the manufacturer of the Pixel Watch charging cable. It should be a pretty straightforward magnetic puck, but we learned today that the other end of the Pixel Watch charger will be USB-C. In comparison, the Fitbit Sense and Versa 3, as well as Samsung’s Galaxy Watch 4, still use USB-A. You’ll presumably be able to charge the watch with Battery Share on Pixel 5 and later, but plugging in the cable directly into a phone (or power brick) will also be a possibility this way.

Compal Electronics is one manufacturer of the Apple Watch, alongside Quanta Computer. According to reports, Compal started making Apple’s wearable with the Series 1/2 in 2017 and has continued since then. As such, it should have experience with more compact form factors that will hopefully translate into build quality.