Outcasters, one of Google Stadia’s only exclusive games, is now free to play for everyone 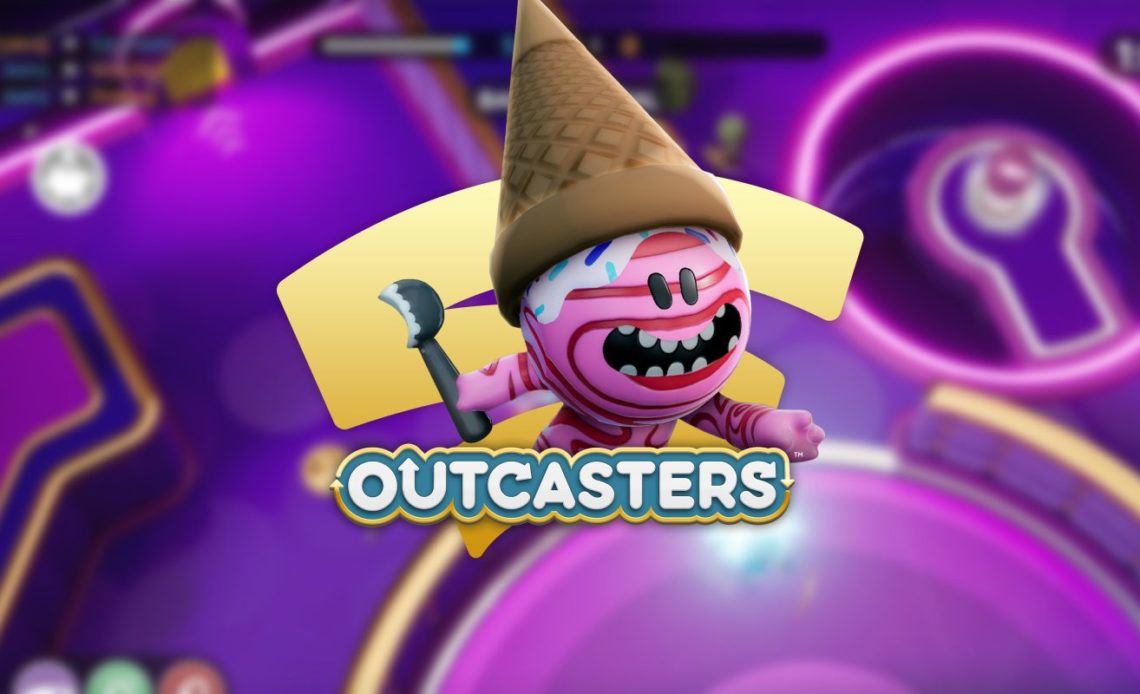 Google Stadia has had a handful of timed exclusives over its time, but only a few that never expanded to other platforms. Today, Google Stadia’s exclusive game Outcasters is finally going free to play for everyone.

Outcasters first debuted in late 2020 as a collaboration between Splash Damage and the since-closed Stadia Games & Entertainment.

The game was a player-versus-player top-down shooter game with the unique gameplay aspect that shots could be curved after being fired. It made for a fun and, as we called it at the time, addictive title.

Our Kyle Bradshaw summed up his time with the game by saying:

All said and done, having played about two hours worth of Outcasters, all I want to do is play some more. Outcasters is far, far more enjoyable than I had expected, and it’s certainly my favorite Stadia exclusive game. The quick gameplay cycle also makes it a great choice for playing on-the-go, which is one of the unique benefits of Stadia and cloud gaming.

At that time, Outcasters came with a cost of $19.99 and was available for a brief time on Stadia Pro.

Now, Outcasters is free to play for everyone on Google Stadia, with or without Stadia Pro. The announcement was made in Google’s latest community blog post, where the company also noted that a free trial of the game is also available to players without a Stadia account at all.

In a further post, Splash Damage explains that moving Outcasters to a free-to-play model is a “love letter” to the community, as the game sits on the back burner while the studio is working on new projects.

This is our love letter to Outcasters and the Stadia community. Playing with and talking to you all has been an absolute blast. We can’t thank you enough for jumping into our livestreams, sending us your art and Outcaster creations, and being fans of our game.

As we shift our focus to new projects at Splash Damage, we wanted to make sure Outcasters is playable by everyone in our community. We’re currently working on exciting unannounced projects and we can’t wait to show you more.

Outcasters hasn’t seen any major changes in several months at this point, and while it had some loyal fans, it was a game that struggled to thrive in Stadia’s player base. In our own experience playing the game, finding full 4v4 matches without any bots was rare, especially after the game’s first few weeks of availability.

Hopefully, going free-to-play will give Outcasters a chance to live on. It doesn’t seem like there are any plans to expand the title to other platforms at this point.