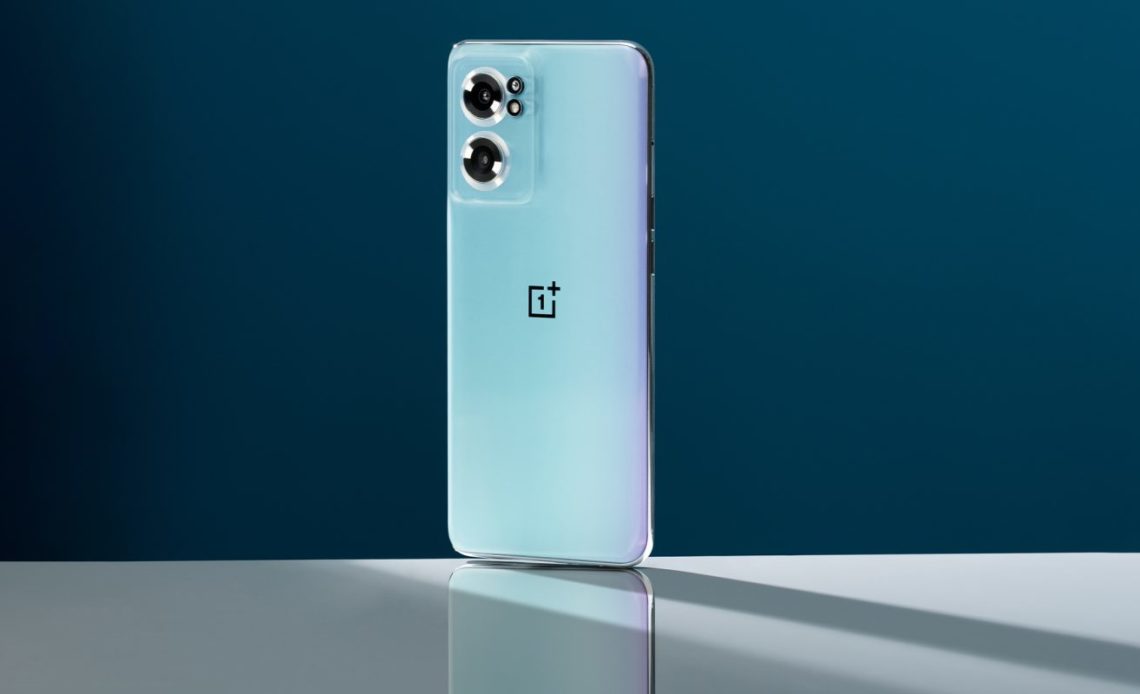 It’s not just flagship smartphone specifications that are in the crosshairs of leakers, as we now have a better idea of what OnePlus’s next affordable Android will offer. A proposed full set of specs for the OnePlus Nord CE 3 have leaked laying the upcoming device bare.

Coming from OnLeaks and published in lesser known blog GadgetGang, Hemmerstoffer’s track record indicates that this could very well be the specs of the as-yet unannounced OnePlus Nord CE 3. According to this leak, the Nord CE 3 will come with a 6.7-inch FHD+ LCD panel with a 120Hz refresh rate. Because an LCD panel is being used here, a side-mounted capacitive fingerprint scanner is being used over an in-display option.

It’s also set to utilize the Qualcomm Snapdragon 695 5G-capable processor, and include up to 12GB of RAM and 256GB storage. There will be a 5,000mAh internal battery powering the whole show, with 67W fast charging also included.

At the rear, the leaked OnePlus Nord CE 3 specs hint that the device will sport a triple camera setup. This will consist of a 108-megapixel main sensor, 2-megapixel depth sensor, and 2-megapixel macro shooter. For those wondering about the selfie camera, this is set to be rated at 16-megapixels but will offer wide-angle selfies.

No word was shared on the potential release timeframe for the OnePlus Nord CE 3 but the specs make for an interesting read given that the firm has gone full force in the budget space since the Nord series launched back in 2020.