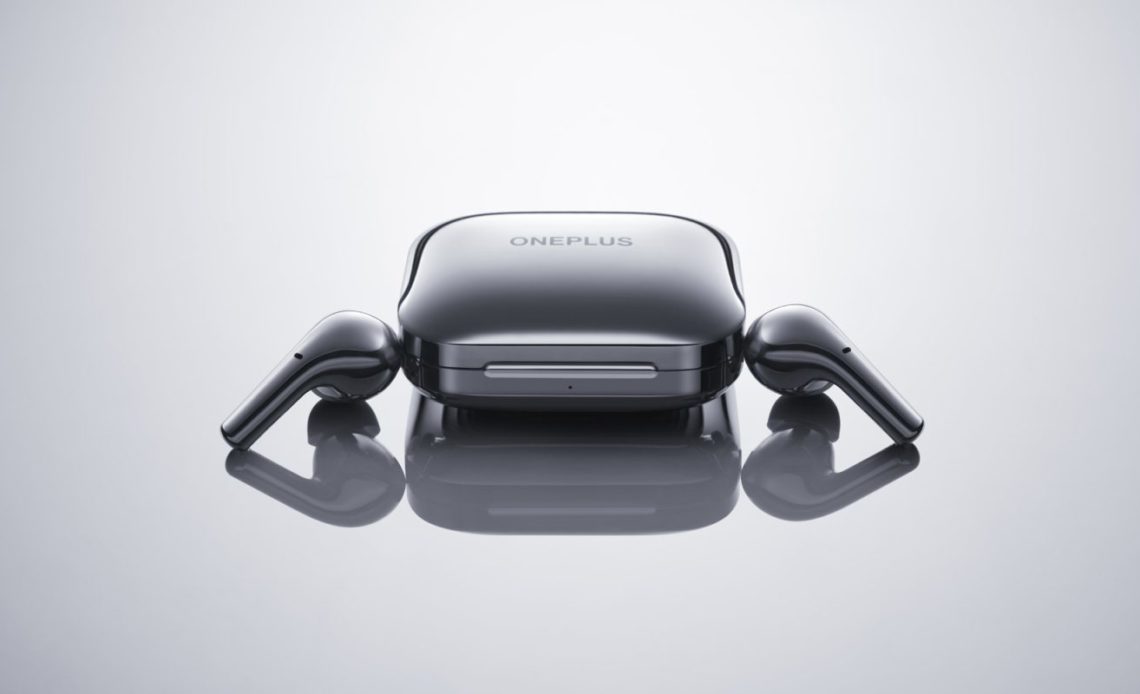 The successor to the OnePlus Buds Pro are right on the horizon – or so it seems. A recent leak of OnePlus Buds Pro 2 specs showcases an exciting list of capabilities that we’re looking forward to.

Over a year ago, OnePlus unveiled the OnePlus Buds Pro, a pair of earbuds with a more-than-familiar design that packed some great sound in their tiny 11mm drivers.

Now, recent leaks suggest that the OnePlus Buds Pro 2 take on the same design with a couple of tweaks here and there to boost performance (via Pricebaba). According to those reports, the OnePlus Buds 2 Pro will come with a similar set of 11mm drivers, though this new iteration will also pack a set of 6mm drivers to collaborate. Those drivers will bring to life spatial audio using LDHC 4.0, which is higher tiered than basic SBC or LC3. It’s more comparable to LDAC and Qualcomm’s aptX.

The first generation Buds Pro ranked high in terms of ANC with its “smart adaptive noise cancellation system.” The leaked Buds Pro 2 look to have a similar setup in terms of ANC and are rated to cancel up to 45db of sound.

As for battery life, leaks suggest that the OnePlus Buds Pro 2 will be capable of up to 6 hours of battery life per charge and hit 22 hours with the case using ANC. Both wireless and fast charging are set to be supported, sporting around a 1:1 charge ratio. For instance, charging the earbuds for 10 minutes will get you 10 hours of playback.

Most excitingly, we’re likely to see Google Fast Pair on the OnePlus Buds Pro 2, which will make these a breeze to set up and use across multiple devices.

No other info is available that would allude to price, though they’re unlikely to stray from the $149 we saw in the original model. The OnePlus Buds 2 Pro will be coming in a white and black color variant, as well as a new green design. There is no word on whether we’ll see a sleek “Radiant Silver” as we did this year in the OnePlus Buds Pros.