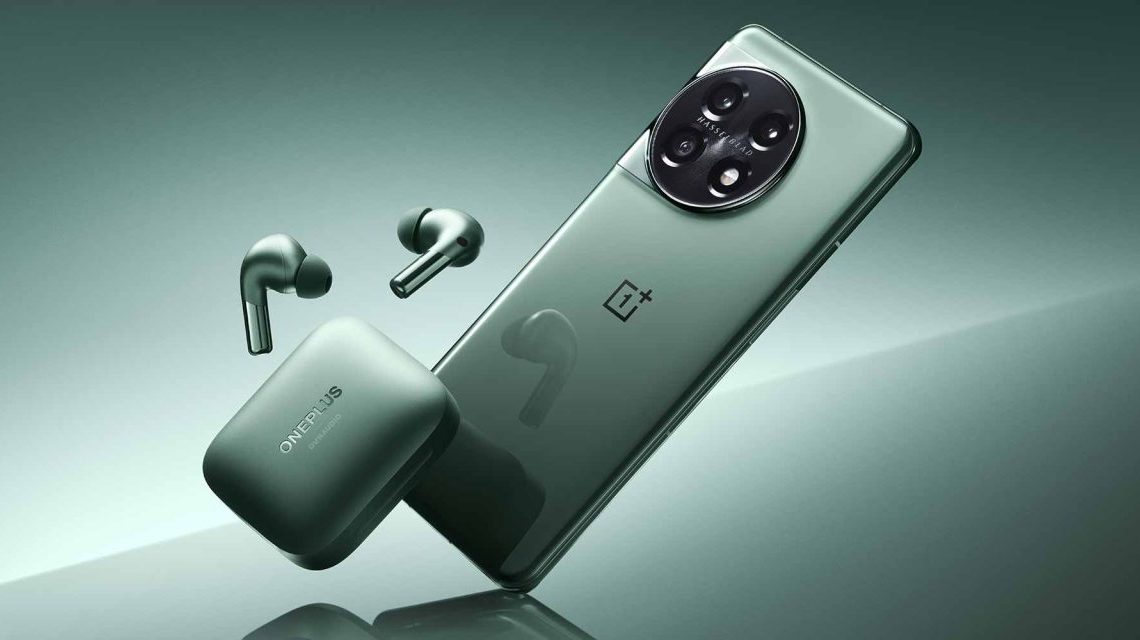 After months of expansive leaks and rumors, the OnePlus 11 has now officially launched in China.

The flagship handset doesn’t come with the “Pro” branding this time around but includes all of the hallmarks of a high-end OnePlus smartphone. It starts with a 6.67-inch 120Hz 2K AMOLED screen with soft curves at each side.

As expected, the OnePlus 11 is set to launch powered by the Qualcomm Snapdragon 8 Gen 2 which touts up to 35% performance gains over the previous generation and OnePlus will offer a top-spec device with up to a whopping 16GB of RAM.

An internal cell is capped at 5,000mAh and can be charged at 100W speeds using Oppo’s SuperVOOC wired system. However, there is no mention of wireless charging on this model which is disappointing given the fast wireless charging tech used on prior models.

To accommodate this new system, OnePlus has tweaked the camera layout with a wrap-around system that looks similar to the previous OnePlus 10T but includes a flat circular stainless steel layer which hosts all sensors. It’ll be available in two colors: black and green. The OnePlus 11 will launch later this year in more regions.