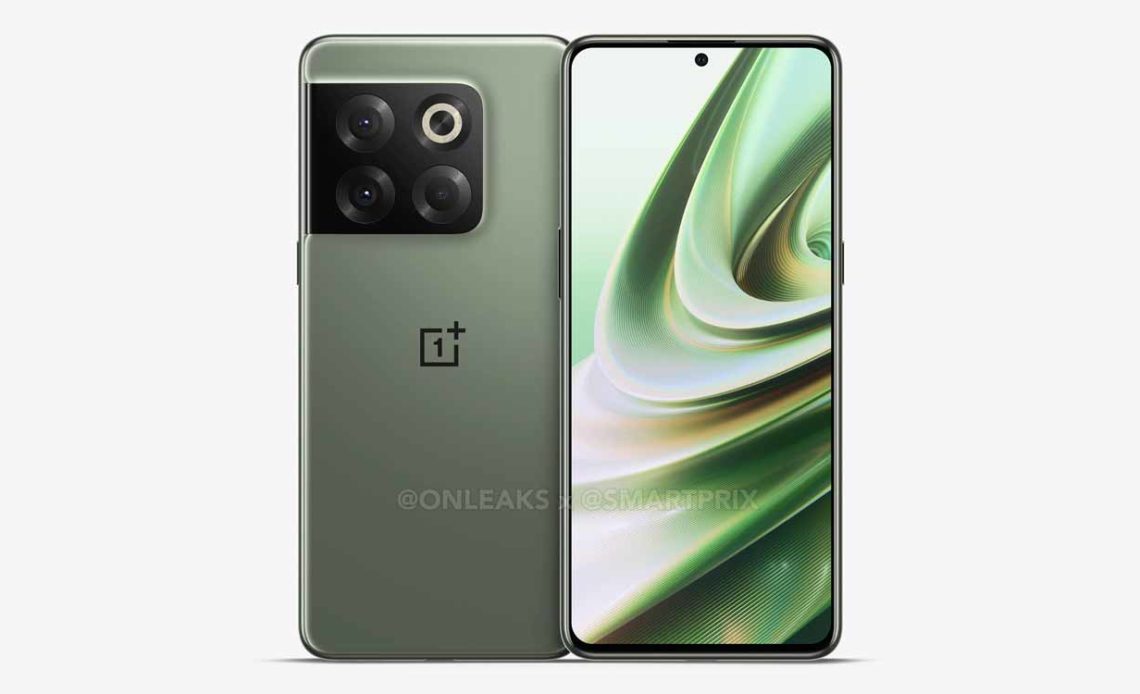 The OnePlus 10T is coming on August 3, and it seems the phone will bring some welcome upgrades along with it. In a recent blog post, OnePlus has confirmed that the OnePlus 10T will support 125W fast charging in North America, which is a bigger deal than you might think.

In a “Deep Dive” from OnePlus, the brand goes over what the OnePlus 10T will bring to the table as far as charging in concerned.

Fast charging has, of course, been a huge area of focus for OnePlus over the past several years, only doubling down on the feature under Oppo’s leadership. With the OnePlus 10T, the brand says that the phone will support 150W SUPERVOOC Endurance Edition charging, the brand’s fastest charging ever, which is, as usual, using the same fast-charging technology found on Oppo smartphones, but the OnePlus 10T is the first device to use this particular flavor.

How will 150W charging translate to using the OnePlus 10T?

However, there is a bit of a catch. Like on the OnePlus 10 Pro, this highest charging speed will be limited to certain regions. A 220-volt electrical outlet is required for 150W charging, which means the phone will be able to hit these speeds across Europe, India, and other regions.

Even if you buy a OnePlus 10T in North America, it will still support the 150W system if you use it with a compatible electrical system, too. That’s contrary to the OnePlus 10 Pro, which launched with 80W fast charging internationally, but the North American variant was limited to 65W regardless of where you used it.

OnePlus’s post goes on to explain that 150W charging is handled by a “dual charge pump,” which provides 75W to each of the two battery cells. The new “Battery Health Engine” also works with software tweaks to ensure the OnePlus 10T will have at least 80% of its original battery capacity after 1,600 charge cycles.