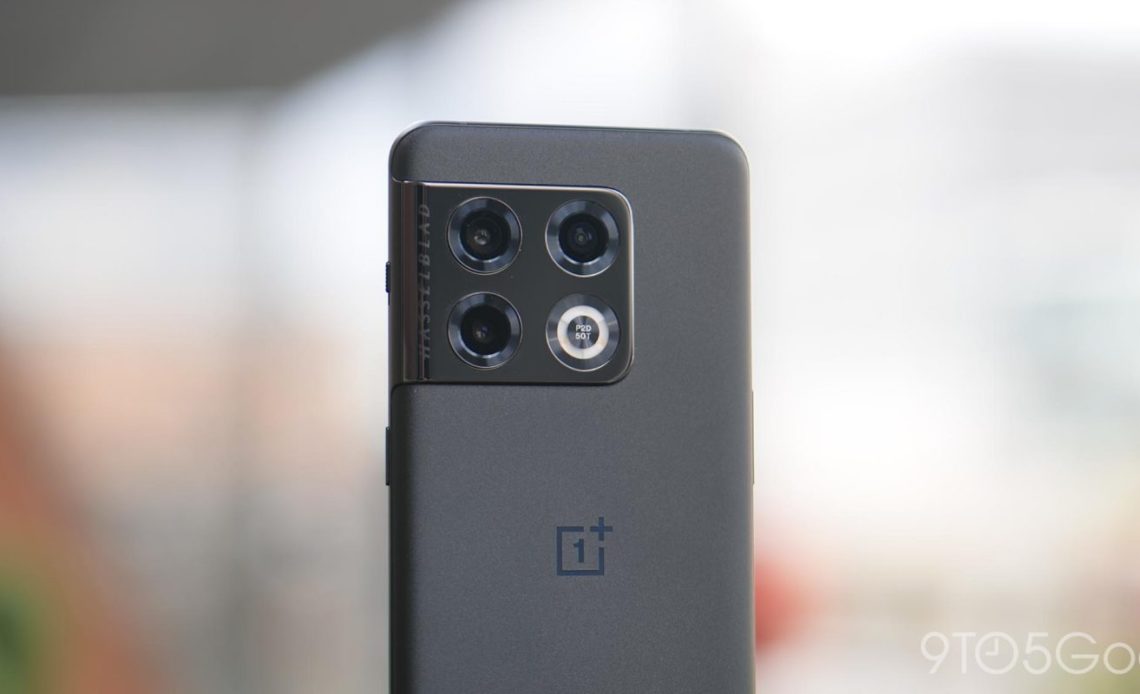 The OnePlus 10 Pro launched in the US at a cost of $899, putting it up against the big brands in Samsung and Apple. Now, several months later, the OnePlus 10 Pro is getting a permanent price cut down to $799.

Starting August 3, the OnePlus 10 Pro price will be cut down by $100 exclusively in North America. OnePlus said in a statement to the media that the price cut was to be more competitive in the market, but that the price of its flagship phone would not be changing internationally.

Our Community in North America relies on us to break the duopoly and be the choice for them.  Giving them access to the best hardware, fast and smooth software and accessible pricing that simply, makes sense. With this launch we are using this as an opportunity to usher in a new pricing strategy in North America that admittedly takes us back to our roots. As a result, OnePlus is excited to announce that the OnePlus 10T will MSRP for $649, a savings of $350 compared to similar spec’d devices. Additionally, the 10 Pro will now MSRP for $799 in North America, a savings of $400 compared to similar spec’d devices. We believe in challenging the industry and have done so since our inception, and we’re doing so again today.

The new price puts the OnePlus 10 Pro in a better spot compared to other Android flagships in the US, to say the least. It undercuts the Pixel 6 Pro by $100 and matches the starting price of the Galaxy S22, a phone that OnePlus outclasses when it comes to screen and battery size.

This price change takes effect on August 3 from and other online retailers such as Amazon. T-Mobile, OnePlus’ sole US carrier partner, will adopt the new pricing on August 14. The 128GB model will now start at $799, with the 256GB option at $869.