NIO EV deliveries climbed 174% YOY in October to 10,059 but fell from September 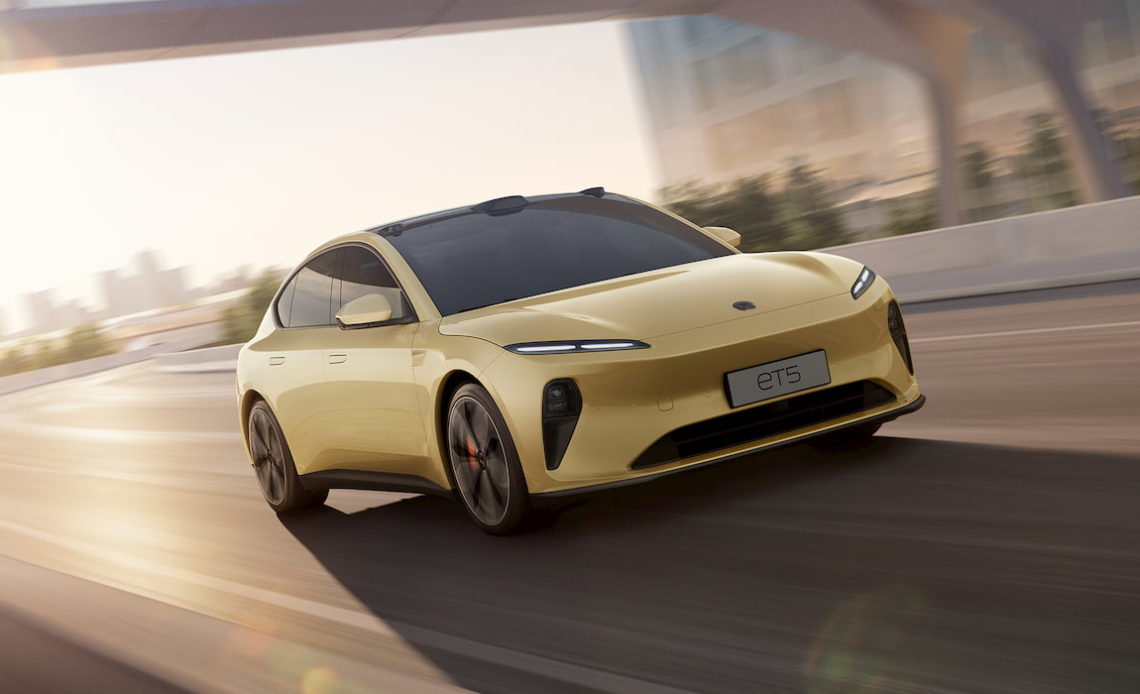 Chinese EV leader NIO (NIO) reported 10,059 deliveries of its electric models in October 2022. Although NIO’s deliveries are up over 174% from October last year, it’s a slight dip from last month. A sign of what’s to come in the Chinese EV market? Or just another speed bump on the way to rapid EV adoption?

A critical year for NIO (NIO)

Since going public in 2018, NIO has been one of the most closely watched EV companies, partly because of the company’s explosive growth and market potential in China.

However, 2022 has presented significant challenges for Chinese EV companies with ongoing lockdowns due to a resurging COVID-19 that continues to limit production.

According to the latest update from the International Council on Clean Transportation, China remains the top market for electric vehicles despite surging EV sales in Europe, with around 24% EV share of the auto market.

Several automakers and startups, such as Li Auto, Xpeng, and Geely, are fighting NIO for market share. During the second quarter, NIO’s deliveries rose 14% YOY, but the pace is slowing significantly, falling 2.8% from Q1.

The EV maker’s founder and CEO, William Bin Li, called the remainder of 2022 a “critical period” for NIO to scale production and expand its market.

According to NIO’s SEC filing, the EV company delivered 10,059 electric models in October 2022. Even though NIO’s EV deliveries represent an increase of 174.3% from October of last year, they are down 7.5% from September.

During October, NIO delivered 5,979 electric SUVs and 4,080 electric sedans, including:

The vehicle production and delivery were constrained by operation challenges in our plants as well as supply chain volatilities due to the COVID-19 situations in certain regions in China.

To help overcome this, NIO introduced its ET7, EL7, and ET5 models in Europe to expand its market reach. The EV models will “gradually” become available in Norway, Germany, the Netherlands, Denmark, and Sweden through NIO subscriptions, leasing programs, and DTC sales.

Although NIO’s EV deliveries seem to be slowing, the EV maker is strategically growing its market by introducing several popular electric models in Europe, where demand is also rising quickly.

NIO delivered more EVs than rival XPeng (5,101) and just edged out Li Auto (10,052) in October. The EV maker continues to overcome supply chain hurdles in its home market, but the company’s widening loss is a concern.