Next-gen power stations from Bluetti can keep your appliances running 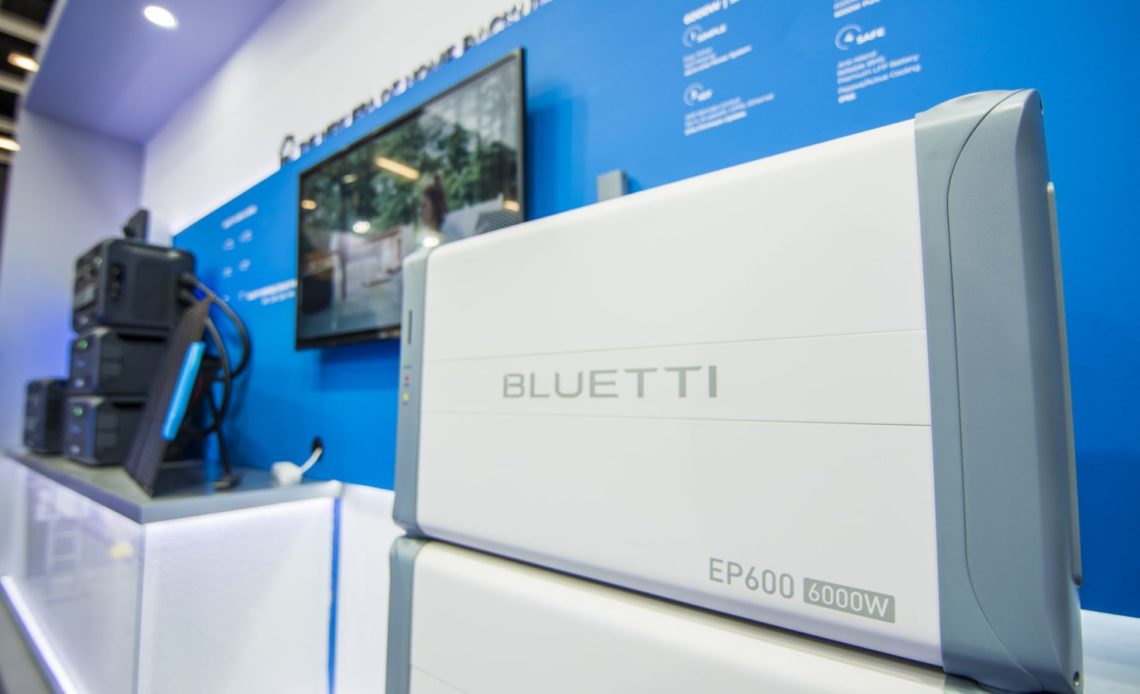 Bluetti has unveiled their latest generation of power stations, ranging from the ultra-portable camping companion EB3A to the high-end EP600 with the power you need for all your home appliances.

Whether you’re looking to keep your favorite gadgets charged while travelling or building up a full backup power system for your home, Bluetti — a company trusted by millions of customers for over 10 years — has great options to suit your budget.

On the affordable end, you’ll find the — making its EU debut — which retails for $299 but is on sale now for $239. The price isn’t the only thing that’s small about the EB3A, as this power station is perfectly portable at just 10.14 lb., while still packing a 268Wh battery capacity! To charge that battery, you can use AC power, solar panels, car charging, generators, or even combine multiple methods to charge faster.

The is built to handle 600W loads (1,200W surge) making it just the right size for running any small appliances while camping, in addition to keeping your devices fully charged. This little station packs quite a few ports, including two AC outlets, a 100W USB-C port, two USB-A ports, a cigarette-lighter style DC port, and two DC barrel jacks. Up on top, you’ll even find a 15W Qi wireless charging pad for your phone!

Where Bluetti’s products really shine is in their ability to be “modular,” meaning you can start small and build to a bigger system, rather than laying out thousands of dollars all up front for massive, unwieldy batteries. Instead, systems like the are designed to connect to multiple smaller batteries. In addition to letting you start small and slowly invest more in your home’s backup power, these smaller pieces are also far easier to move, should the need ever arise.

If you have the , combined with just one B300S battery (with a 3,072Wh capacity), you’ve got enough power for a full day of emergency power usage, in the event of a disaster. Over time, you can scale up to a total of six batteries, enough to keep your family’s electricity running for nearly a week. And that’s before factoring in ways to keep the system charged without access to AC power, such as Bluetti’s solar panels or a generator.

Looking ahead, Bluetti also unveiled their next flagship power station, , designed to be paired with the new B500 batteries. This station sets itself apart from the competition by being capable of loads up to 6,000W and connect to as many as 16 B500 batteries. With each battery providing an additional 4,960Wh, a fully loaded system has a maximum capacity of 79,360Wh.

Bluetti will have more to share about the EP600 power station and B500 batteries as we get closer to those devices’ launch in 2023. They’ll surely be excellent complements to the broader Bluetti lineup’s ability to power your home regardless of your budget.